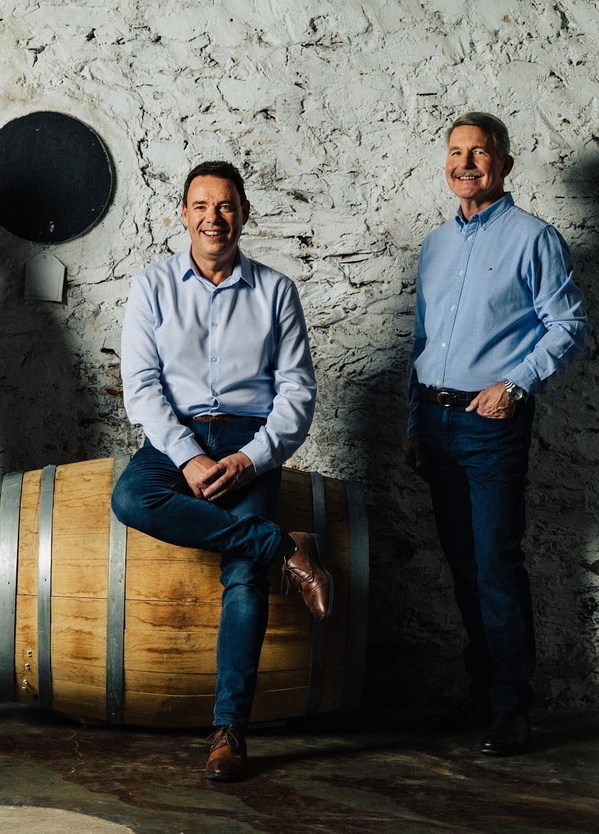 LONDON, July 1, 2021 /PRNewswire/ — The International Wine Challenge, the world’s most influential, impartial and rigorously judged wine competition, has announced the 10 highest scoring wines from its 2021 competition.

Winners from eight countries were named the top wines of the competition, having proven themselves to be the absolute finest in their categories following multiple stages of intensive blind-tastings by a panel of leading global experts from across the industry. Five of these outstanding wines have been awarded the ultimate accolade of Champion, which is given to wines that are considered the absolute ‘best in show’, beating all other National Trophy winners in the categories of red, white, sparkling, sweet and fortified.

10 Best Wines in the World as judged by the International Wine Challenge 2021:

For the first time in the history of the International Wine Challenge, a Greek producer, Domaine Sigalas, was awarded the 2021 Champion White Wine for Sigalas Santorini Barrel 2020, its wine made from the indigenous grape variety Assyrtiko, with judges describing it as ‘supremely well balanced and characterful.‘

A Shiraz from McLaren Vale has beaten examples from across Australia and Syrah from around the world to be awarded International Shiraz Trophy, securing its place in the 10 best wines of the International Wine Challenge 2021. Wolf Blass Grey Label McLaren Vale Shiraz 2019 from Wolf Blass Wines impressed the judges with its ‘ripe, fleshy, generous and delicious fruit’. This year’s result represents the first time in almost a decade that Australia has won this trophy. The skill of the Wolf Blass team was left in no doubt in this year’s competition as winemakers Chris Hatcher & Steven Frost also won IWC Red Winemaker of the Year, the fourth time they have been recipients of this internationally acclaimed accolade.

Neighbouring New Zealand secured its place in the 10 best wines of the International Wine Challenge 2021 with the Valli Pinot Noir Gibbston Vineyard 2019 from Central Otago claiming the IWC Sustainable Trophy. Judged against all other red wines in New Zealand, it was also declared New Zealand Red Trophy winner for 2021, with the judges thrilled ‘to taste a Gibbston Pinot in full flow’.

New Zealand saw success in the wider competition with a Chardonnay from Hawke’s Bay, which beat white wines from across the country to be awarded the New Zealand White Trophy. Church Road Grand Reserve Chardonnay 2019 impressed the judges with its ‘really pure fruit flavours with sophisticated balance’ and was described as ‘a perfectly formed Chardonnay’.

Co-Chair Tim Atkin MW commented: ‘With wines from over 50 countries entered into the IWC and each wine judged purely on its merit, it’s impossible to predict which wines will come out on top in any given year, which is what makes the competition so exciting. It’s great to see lesser-known wines such as the Austrian Sauvignon Blanc and an Assyrtiko from Greece standing alongside more familiar names in this year’s top 10 scoring wines.‘

The full list of Trophy and Champion award winners at the 2021 International Wine Challenge released on 30th June can be found here.