It’s now the perfect time for you to book cheap flights for the holidays and enjoy your vacation for the year 2013. Malacanang has just released the proclamation 459 which declares regular and special holidays for 2013. 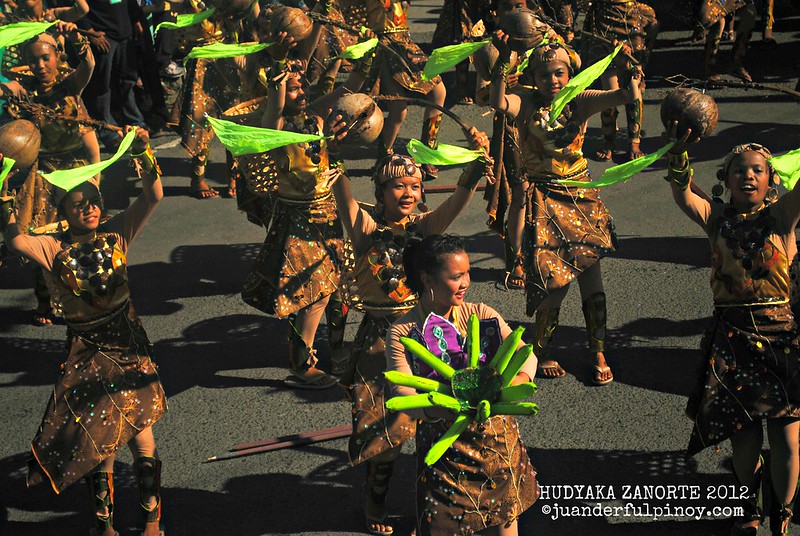 Special Holiday (for all schools)

On the otherhand, for Eid al Adha and Eid al Fitr it will be determined according to the Islamic calendar. A separate proclamation will be declared on a later date.

END_OF_DOCUMENT_TOKEN_TO_BE_REPLACED

Juanderfulpinoy is at Bulacan, Philippines.

Getting tired of a congested, bustling urban life? Go pack your bags, book a ticket, and take a momentary reprieve from the daily grind. Bulacan is the ideal place to live, unwind and reboot yourself. NLEX Corporation NLEX Travel ... See MoreSee Less

Why Bulacan is the Perfect Place to Live.

Why Bulacan is the Perfect Place to Live. Manila. ... Modern lifestyle meets rustic setting – as part of the Philippine government's grand plan to bring prosperity outside metro manila, Bulacan is one
View on Facebook
·Share