5 British castles you should visit

The UK is rather well fitted out when it comes to castles, whether they be imposing stone fortresses or extravagant palaces fit for a king. Castles are often more than just an attraction in and of themselves: they represent the heritage and history of the surrounding towns and countryside. You could have a grand day out visiting any of Britain’s many castles; consequently it was difficult to choose only 5 of them for this list of the best.

With its turrets and tall towers, Conwy Castle in wales fits very much the archetypal description of a castle. It was built in the 12th century and the cost of the construction was stellar even by a King’s standard. As a result it’s a brilliant example of 13th century military architecture designed to withstand whatever medieval warfare could throw at it. It’s in a great location to boot: bang on the welsh coastline that plays host to some stunning walking routes. 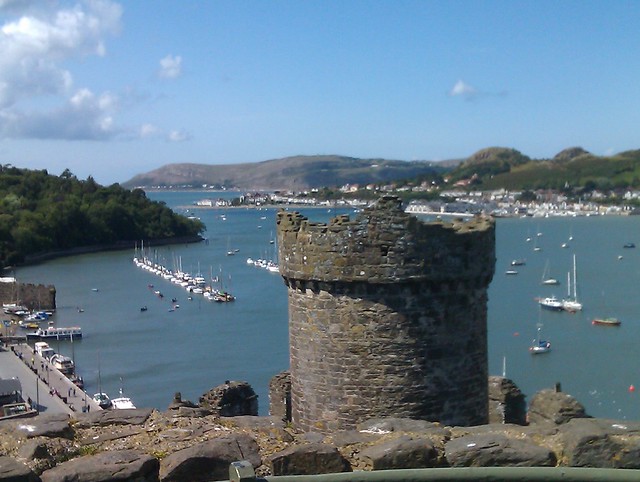 Picturesque: Conwy castle in the distance. https://creativecommons.org/licenses/by/2.0/ via https://www.flickr.com/photos/oatsy40/6317811452/in/photostream/

Alnwick Castle is a pretty magical place, and not just because it was used as a stand in for the wizard school Hogwarts in the Harry Potter series. This fortress dominates the market town of Alnwick and is a fantastic place attraction visit. The real treat however lies in the expansive Alnwick castle gardens, which are incredibly beautiful and have something for every member of the family to enjoy, including a bamboo maze, a cherry orchard, and a renowned tree-house.

Alnwick Castle is so majestic it was used as a stand in for Hogwarts in the Harry Potter film series.

Windsor more than just a relic, it’s a sprawling complex that functions as the Queen Elizabeth II’s preferred weekend residence today. It employs a gargantuan number of staff to keep the Georgian interior of the castle looking as magnificent as the exterior. Because it’s still lived in, you can’t visit the whole thing, but the castle is so big that you don’t need explore the whole thing to fill a day. It’s also extremely close to Legoland Windsor.

Fit for a Queen: Windsor castle is one of the royal residences.

The North-East coast of Northumberland has so many great castles they get two in this list. Like Alnwick, Bamburgh Castle is unrelentingly grand, and the surrounding area is simply awe inspiring. Bamburgh is close to a number of picturesque villages and towns: Berwick, Lindisfarne and Seahouses to name a few. Stay Northumbria, a holiday cottage company based in Northumberland with a comprehensive local knowledge have put together an extensive guide to the sights around Bamburgh on their website. 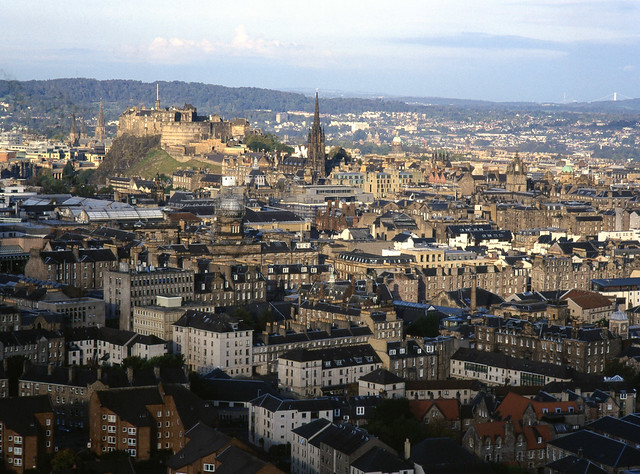 Edinburgh is a fantastic city in its own right, full of culture and an incredible atmosphere that culminates in the Edinburgh Fringe festival. Edinburgh’s castle unmistakably lumbers over the skyline of Edinburgh: built in the 12th century and developed over the next 700 years, it’s always been a centrepiece in Scottish history. Today it’s a hugely popular tourist attraction, and if you have some time to spend in Edinburgh it’s definitely worth a visit. Re-enactments and historical displays make a tour round Edinburgh Castle a truly educational visit, and allow tourists to fully immerse themselves in this essential part of Scottish heritage.