Filipinos are known to be festive and a big fan of colorful celebrations. That’s why the Philippines have a long list of festivals that are celebrated all throughout the year. No matter what month you intend to travel, there’s surely a delightful festival that you can attend to. There are festivals to attend to on the first month of the year, festivals during the summer (which is already fast approaching), and even during the Christmas season.

With that, here’s a list of the best festivals in the country you need to experience atleast once.

Dinagyang Festival is a cultural and religious festival in Iloilo. One of the largest festivities in the country, this festival make the streets of Iloilo roar to life with their extravagant dance parade, colorful costumes and blaring drum beats. This festival is a thanksgiving celebration in honor of Senyor Santo Niño, the child Jesus.

Almost a month long celebration in Baguio, the recently concluded Panagbenga festival highlights the season of blooming flowers and to commemorate the 1990 earthquake in Luzon that destroyed most of the city’s establishments. It comes with an astonishing flower float parade and a lively parade of performers dressed in flower-inspired costumes. Before it ends, the popular Session Road is closed for vehicles and hundreds of shops fill in the entire strecth of the road. You can find here several Benguet porducts, products from all over the coutry and ofcourse, it’s a great time for a food trip!

One of the most spectacular religious celebration in the country, Sinulog is one festival you shouldn’t miss in Cebu. The festival brings together the Cebuanos to express their unnerving faith in the Santo Niño. The word “Sinulog” came from the Cebuano word sulog which means “like water current movement”, describing the famous step in Sinulog dance. The festival features brightly colored costumes from the performers who dance to the Sinulog Rythm.

Bacolod, known as the city of smiles celebrates one of the grandest festivals in October in Negros Occidental, the Masskara Festival. The word Masskara simply came from a combination of the words Mass (crowd) and kara (face). The streets are filled with locals wearing smiling masks that are designed with flowers, feathers, and native beads. The essence of the festival is to spread good vibes and a happy atmosphere throught the city. During the 20 magnificent days, tourists are allowed to enjoy beer drinking, merry making, and street dancing.

Who desn’t get excited with Christmas season? Where every street is filled with flickering Christmas lights, awesome lanterns, and when everyone is in a good mood. But what makes the Christmas season even more exciting is the celebration of the Giant Lantern Festival in Pampanga. It features a competion of extraordinary lanterns up to fifteen feet in diameter! It is one of the biggest festivals in the country where thousands of tourists flock just to get sight of the spectacular display of lights made from locally sourced materials. These lanterns are then showcased in a grand parade before the midnight mass on Christmas Eve.

The list goes on for remarkable festivals in the Philippines. There are numerous festivals for you to discover and celebrate. Make sure to book your trip early as festivals tend to attaract a huge amount of crowd. You may attend these listed festivals for a start, but don’t stop here, keep exploring! 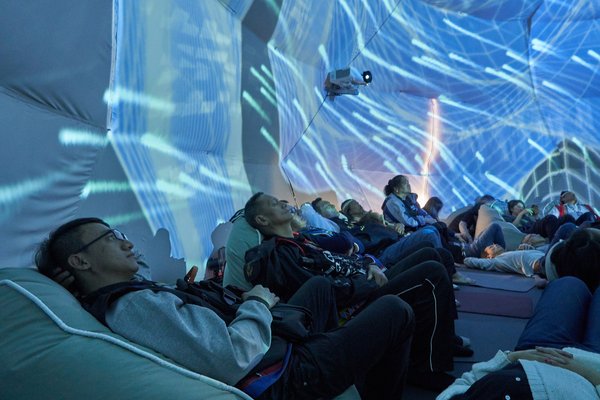 8 Reasons Why You Should Make It a Point to Visit Phuket, Thailand

One may argue that there is something worth seeing wherever one goes, and this may hold some truth. But what[…] 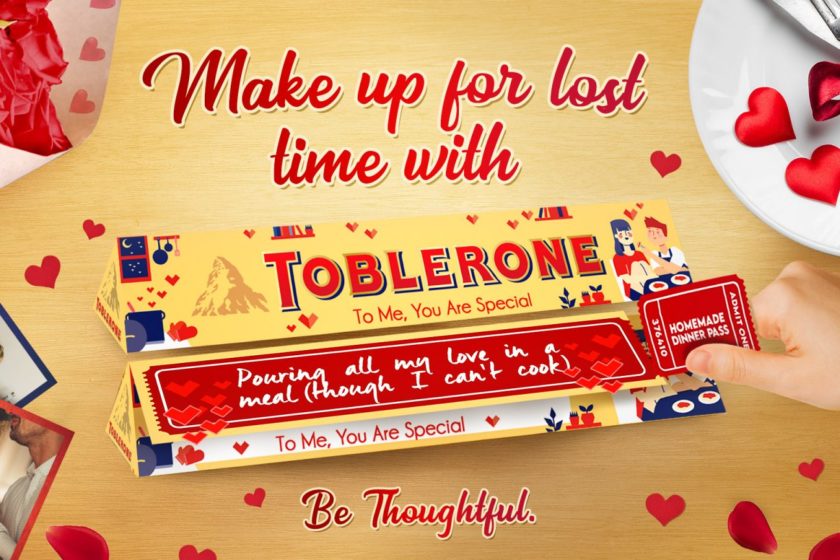 #MakeUpForLostTime with your loved ones with Toblerone Valentine’s Day packs

By this Valentine’s Day, it’s been almost a year since some Filipinos have seen and spent time with their loved[…] 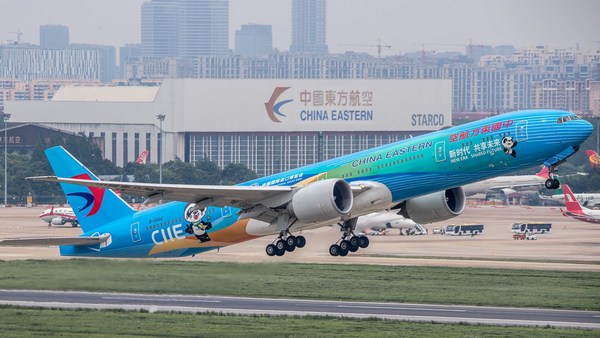