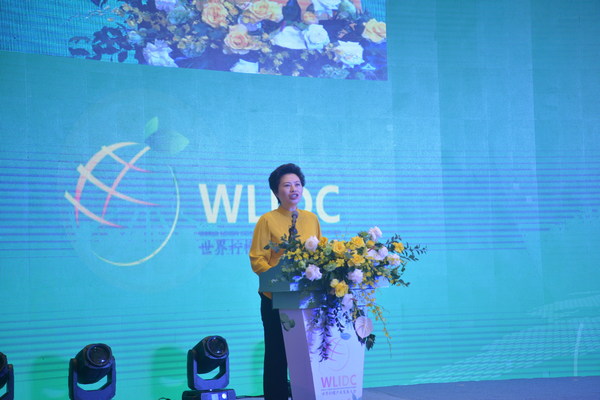 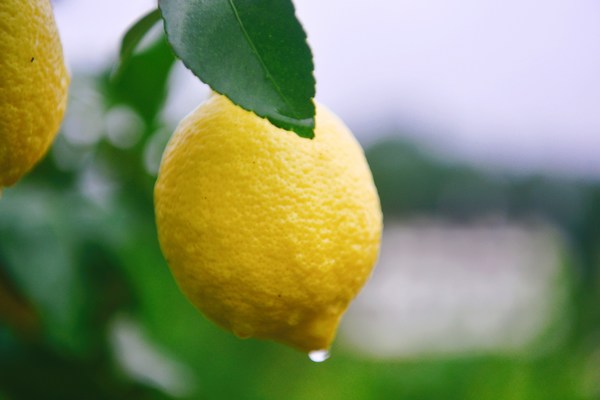 Yang Xiubin, head of Sichuan provincial agriculture department, stated that the export value of Anyue lemon has tripled this year, while the brand value has reached 2.6 billion dollars. "It is amazing to see such a growth in transactions amid the pandemic," Yang said in his speech.

Anyue lemons have been protected in the EU market as one agri-food GI, released in the 2019 bilateral agreement on geographical indications between EU and China. "The signature of EU-China agreement on GIs signifies the importance of Anyue lemon on international market," Yang said.

"Lemons are also a typical fruit in Italy," Malavasi Luca, mayor of Quistello, Italy said online. "I sincerely hope the WLIDC would be an opportunity for both parties to deepen the cooperation in agriculture."

The conference, organized by the Chinese government under the theme "To Know the Best Lemon around the World", and is an attempt to build the leadership of Anyue in the global lemon market, said Ziyang municipal office.

Anyue is one of the five main lemon producing bases in the world, and owns 80% of the lemon market share in China.

Wu Xu, Mayor of Ziyang, said that the Anyue lemon is a miracle in China’s agricultural industry. "Anyue lemons are the significant momentum of Sichuan agriculture business, and contribute to the economy of Ziyang City."

With the implementation of the Belt and Road Initiative, Anyue would seize more international collaborative chances, said Wu.

A pool of Anyue lemon