Brightening the sky with the Flame of Love

Valentines has not ended yet.

Witness 11 of the world’s best and renowned pyrotechnic artists . Last year , China placed number one while United Kingdom and Japan got the second and third spots. Now, will China bag the first place once again?
The event usually starts at 7pm so we headed towards the best spot to witness the fireworks show. I strongly encourage you to look for the best location early as the whole area is crowded with fireworks enthusiasts . There is also a PyroMusical Photo contest and get a chance to win Php15000 . Top 3 winners will also receive a DSLR camera courtesy of Canon. The 30 participants will also be part of PIPC photo exhibit at SM MOA ( recognition)
This week Finland and Portugal presented a spectacular PyroMusical show synchronised to a beautiful music . Fired from a breakwater in the heart of the Manila Bay. The setting gave us an excellent vantage point for us spectators watching the great fire works displayed in the sky.

There are few more presentations in the following week. I hope to see you guys out there.

THEIR PROJECTS INCLUDE EUROVISION 2010 OSLO

Enjoy the music and fireworks with a Pyromusical presentation from Finland’s OY PYROMAN FINLAND, LTD. 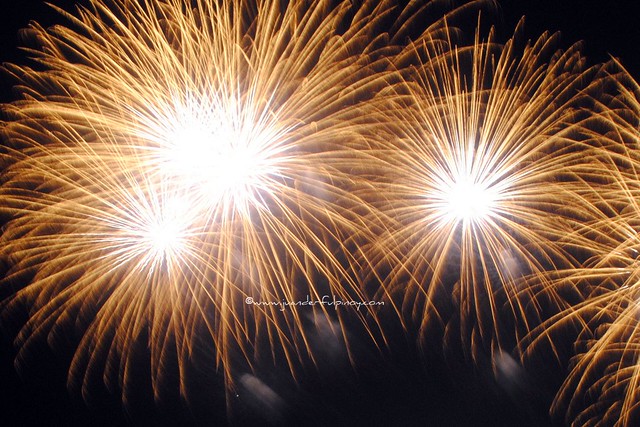 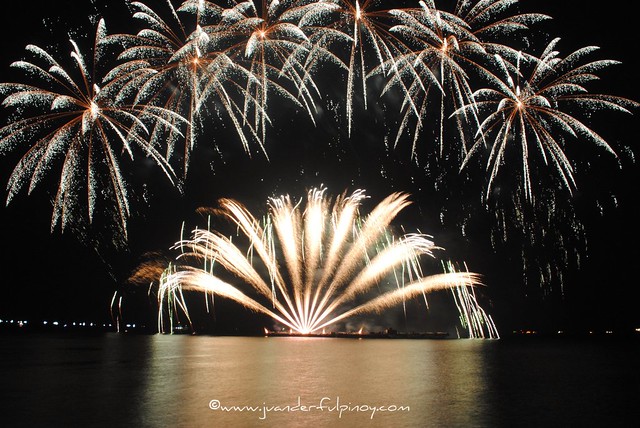 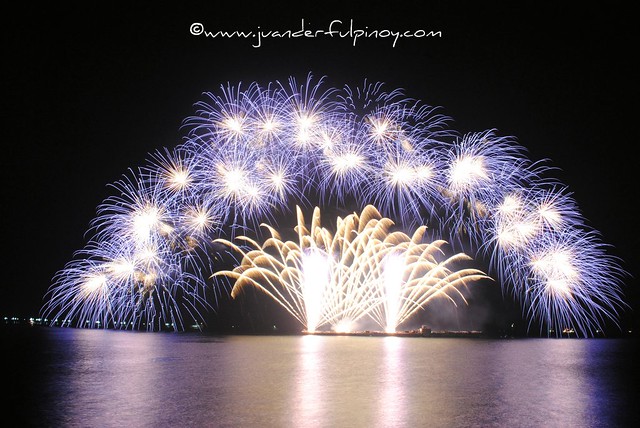 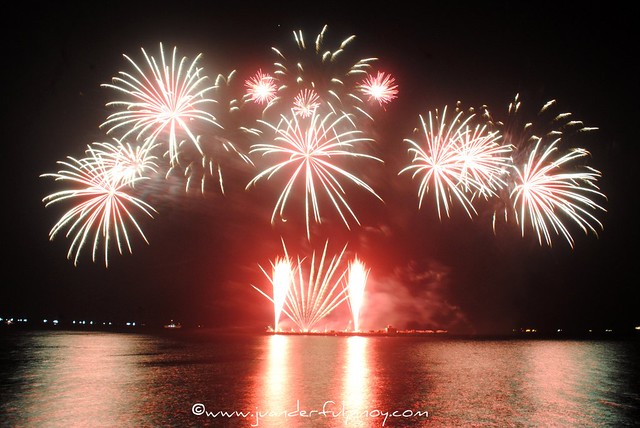 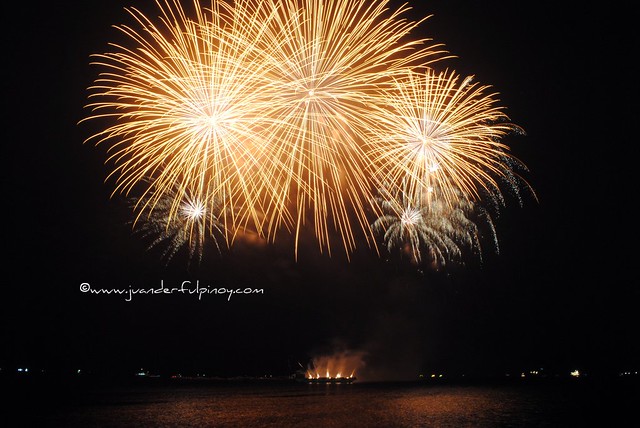 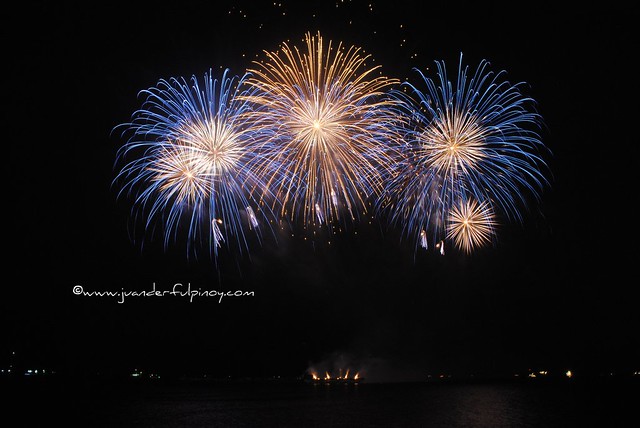 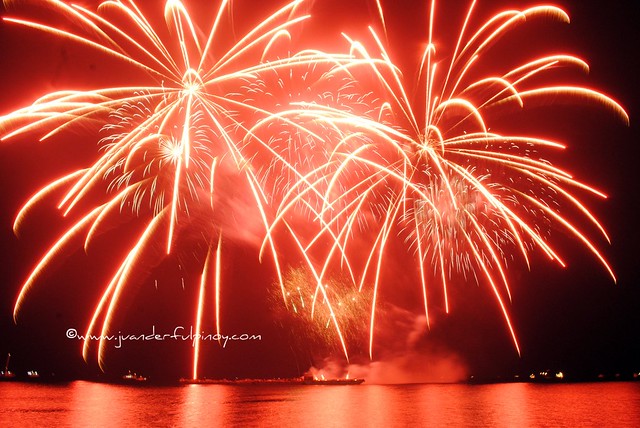 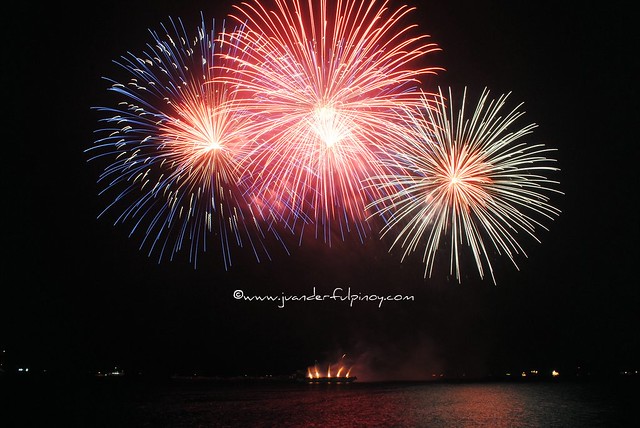 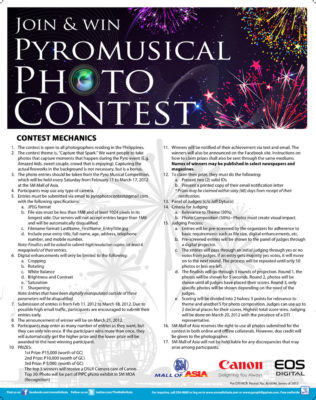 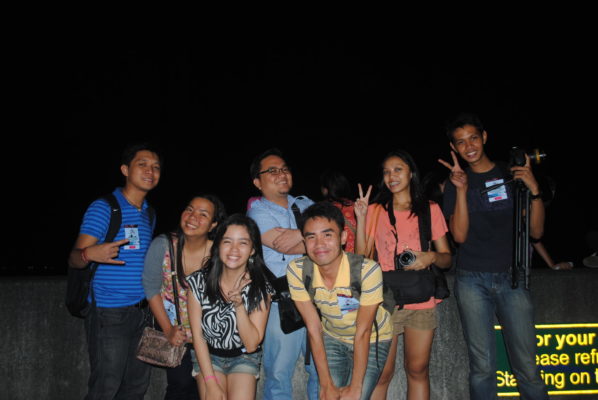 For more information Check these out!

Here are the ticket prices

Disclosure: Thank you SM Mall of Asia for the complimentary tickets to the Closeup Pyromusical Show last Saturday.