Palaui island is where the famous US reality show “Survivor” 27th season is being filmed since May 19 and I am very positive because of this, the island tourism rate would eventually boom following the selection of its island as one of the world’s most captivating and fascinating beaches. 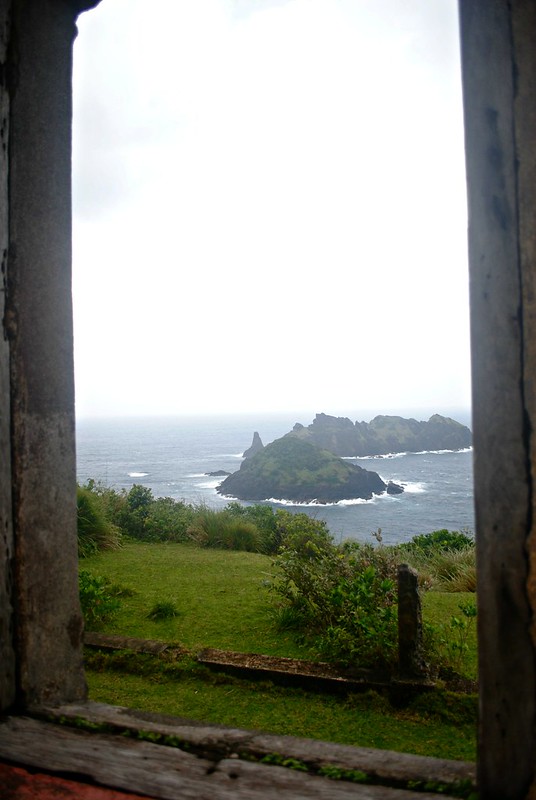 Palaui Island is different place than Palau which recently hosted the show once before. Palaui is located at the extreme northern tip of Luzon in the Philippines. Caramoan on the other hand is in Bicol region, which hosted the previous two seasons, is extremely south and to the east of Metro Manila. Palaui island boasts beaches surrounded by lush forests and mountains and its topography is entirely different and obviously less dramatic than Caramoan Peninsula.

Filming of Survivor started in May and will last for 6 months. Cape Engaño will be closed to the public along with two other beaches. The lighthouse of Cape Engano was built in the late 1800s which is another interesting landmark for the Tribal Council location.