Have you heard of the Lost Horizon of the South? Yes it was named the “Lost Horizon of the South” because of its unspoiled beauty. Imagine the pristine crystal clear water, the powdery white sand, fresh environment and the breath taking view of the sunset. Get upclose to the nature as it’s one of the best of the few things to do when you get to Camotes Island. That is Camotes group of Islands which is part of the province of Cebu. Located  off the coast of the City of Danao. 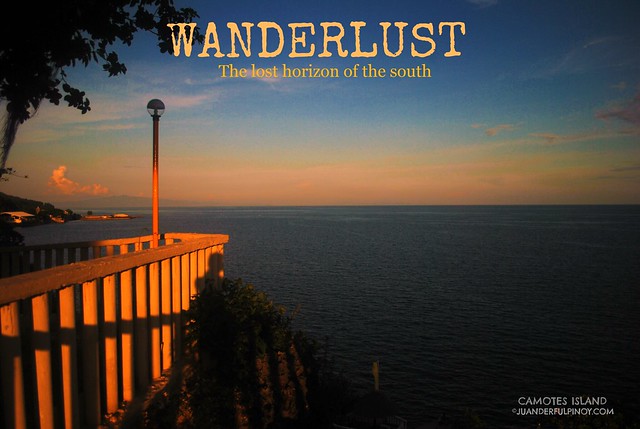 History says that centuries ago when the Spanish colonizers first arrived, they came across with a few native islanders and asked what was the island’s name. The locals thought the Spaniards were asking about what they were putting up in their baskets. Since the natives were digging potatoes, locally known as Camote, they replied Camote. That’s when people started calling them the “Camotes Island” or “Potato Island”. 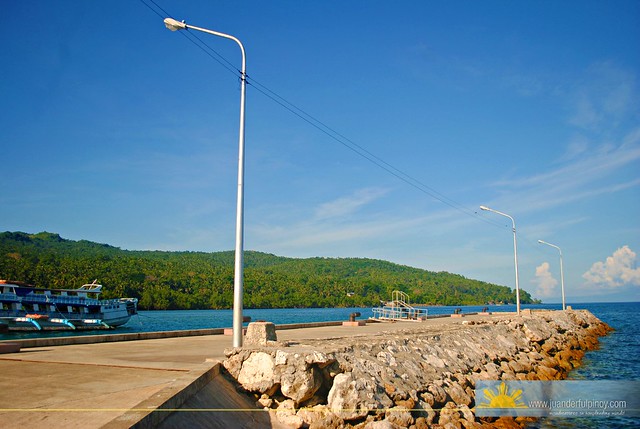 Pacijan and Poro island are joined together by a paved pathway called a causeway while Ponson is separated by the Camotes sea and lying approximately about four kilometers northeast of Poro Island. Tulang Island on the other hand is located at the Northern part of Pajican.

There are also four municipalities in the Island of Camotes- It’s Tudela, Poro, San Francisco and Pilar. 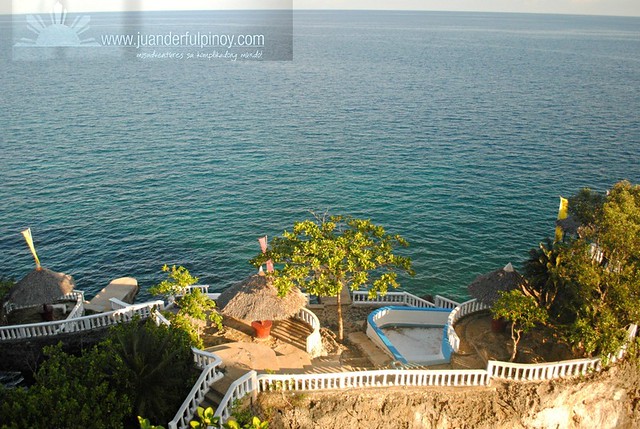 The biggest town in Camotes when it comes to the land area, population and income is the Municipality of San Francisco. It used to be called Suangan since the town is surrounded by forest and abundant of Sawong trees and it was later changed to San Francisco which is to honor some of the early settlers named Francisco. Lake Danao is one of the fascinating attractions in San Francisco. The lake is shaped like the figure 8 and also the largest lake in the Visayas region. Lake Danao has gotten several awards and regarded as the cleanest inland body of water in the region.

Meanwhile the Municipality of Poro is a melting pot of history and cultures because Poro is where immigrants from Samar, Bohol, mainland Cebu, and Negros stay. Poro is named after a local name for the island called Pulo. Famous landmarks in Poro is the Old Church which celebrated its 160th year in 2007. 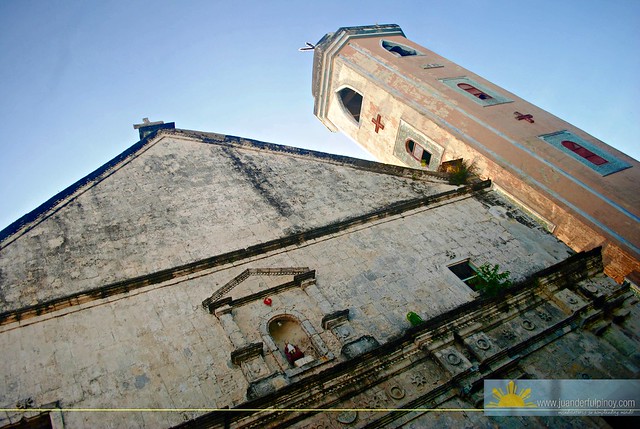 In 1851, the Municipality of Tudela was founded by Don Mariano. Bukilat cave and the Magagay-ay beach are some of the remarkable destinations. While Solferino Borinaga is the founder of the Municipality of Pilar who hailed from Cabalian, Leyte. The town was named after the wife of Solferino’s son Martin. He became the Kapitan or the Chairman of the area and his wife was admired and respected by the people. 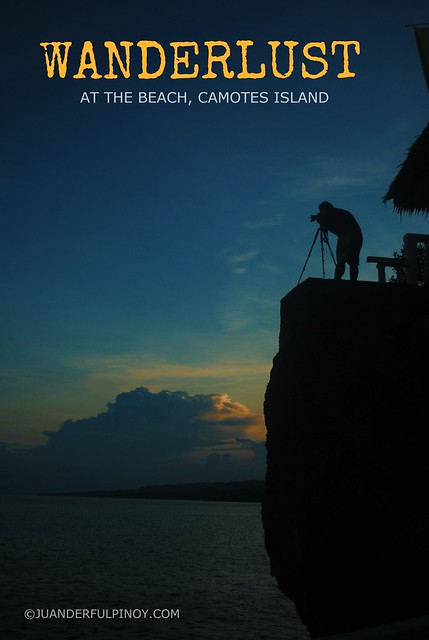 How to get to Camotes Island:

From Cebu City, take a multicab or bus going to Danao. Travel time takes approximately an hour. In Danao Port, ride a public boat to Camotes. Boats from here usually go to Port of Consuelo, in the town of San Francisco, Pacijan Island. One can take a fastcraft to Camotes which ranges from Php250-Php300 per individual passenger. Travel time takes less than 2 hours.

One can also ride a pump boat going to Camotes from the City of Danao. It approximately travels for about 2 hours from Danao City to Consuelo, San Francisco, Camotes Island and the fare is usually Php150-Php200 per passenger.

Travel around the island of Camotes using motorcycles, private vans and jeepneys. These vehicles can be rented and can be found at markets and barangay offices. Hire a motorbikes or locally known as the “Habal-Habal” as it is predominantly used as a public vehicle in the area.

You can find cheap Flights from Manila to Cebu via Philippine Airlines, AirphilExpress, Cebu Pacific Air and Zest Air.

Get to know more about the Lost Horizon of the South in my upcoming posts. 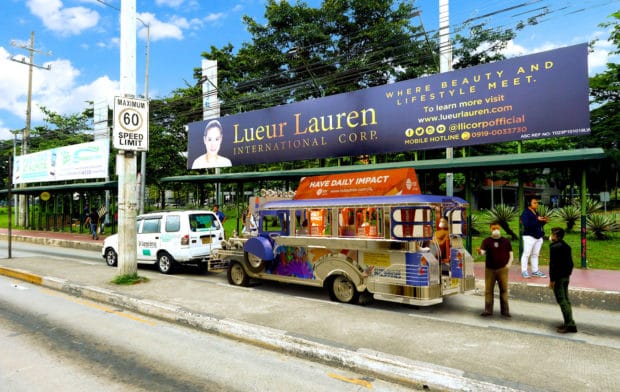 Manila, Philippines– Though 2020 has been a challenging year for the entire outdoor advertising, 2021 is beginning to create a[…] 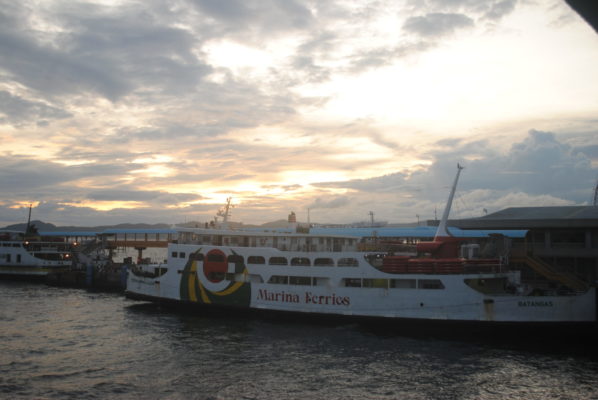 CRUISING: WHAT’S IT ALL ABOUT?

When it comes to cruises, most people have their own preconception of what it’s all about. Some people think of[…] 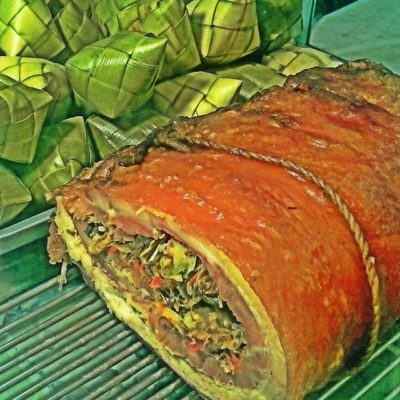 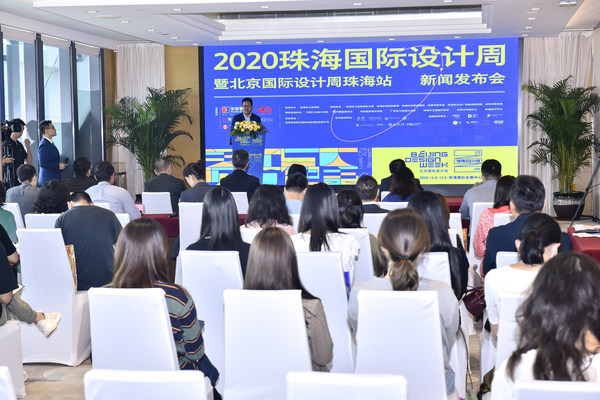 The 2020 Zhuhai International Design Week Will Be Unveiled in December