Skip to content
75
SHARES
FacebookTwitter
I love Cebu. Cebu awes tourists and visitors with her magnificent beauty and rich history.
I know that Cebu requires several days to explore and discover. The laid back life of Cebuanos can be spent in a museum , eating out and chatting with people happens to be standing or sitting next to you. 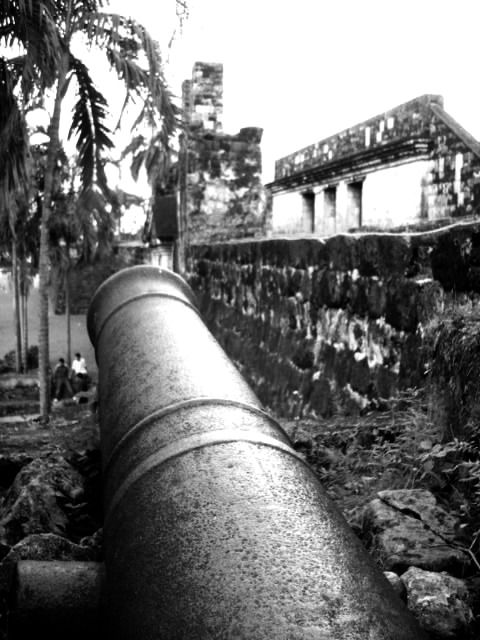 And while there are numbers of interesting sights in Cebu , the kind of city where backpackers should not forget about is traveling back in time at the Fuerza San Pedro. 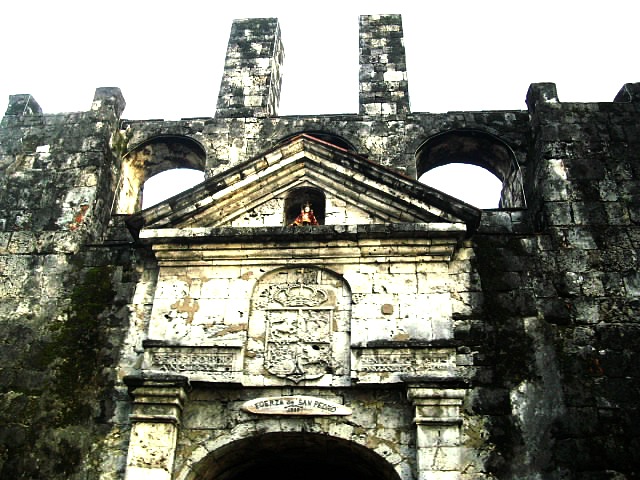 Fort San Pedro is a military structure built during the spanish days. . It is situated in the area called Plaza Independencia.
This is the smallest and the oldest triangular fort in the Philippines which was built in 1738 which served as a defensive structure for the Philippine revolutionaries. 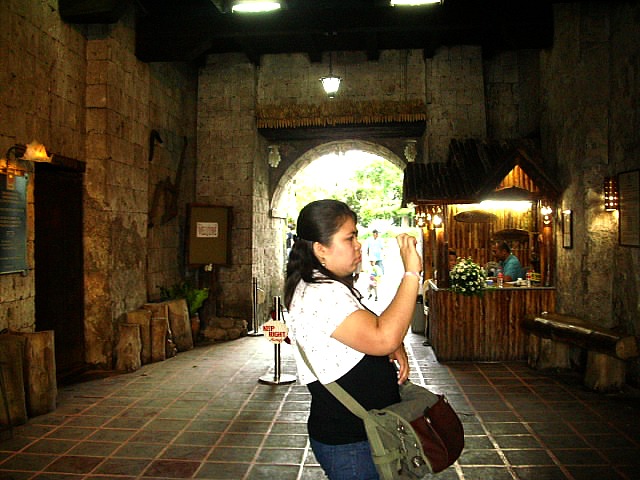 Having its triangular shape , two sides facing the sea and the other is in front of the land.  The fort contains significant number of buildings . Cuerpo de Guardia where the personnel of the fort lived.  The ” Vivende del Teniente  is the living quarters of  the lieutenant of the Fort. At the corner there’s  ” Alamazaros Del Rivera where supply of guns and artillery were stored and kept. 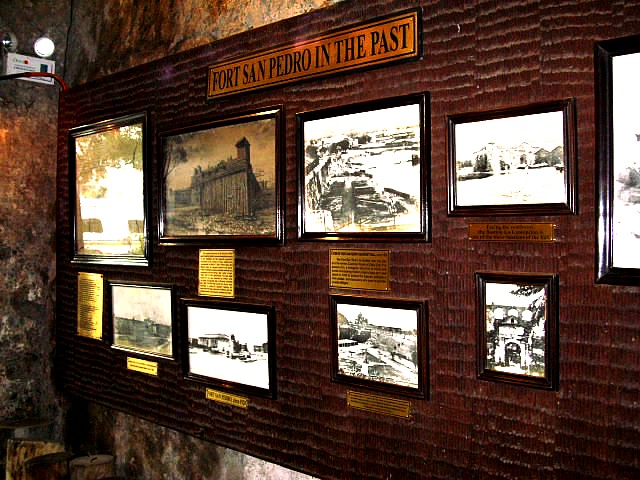 The date of construction of the stone fort was undisclosed however there are claims that it was constructed in 1630. It was renovated in the early 19th century as part of rehabilitation and development to improve tourism in Cebu City. 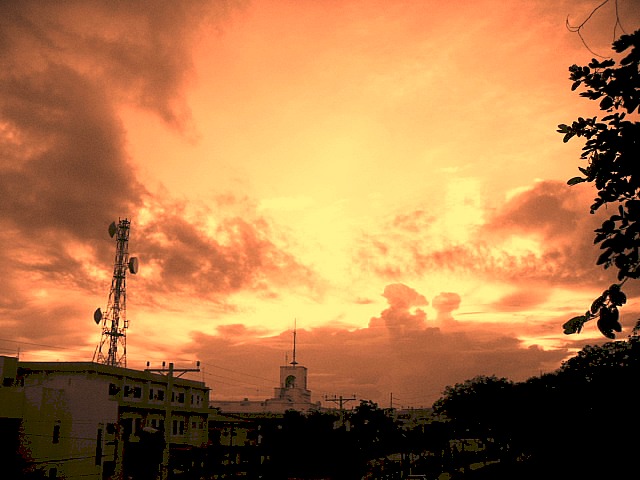 Today , the city government of Cebu manages and administers the Fort. Inside showcases a well-preserved artifacts  like documents , paintings, sculptures during the early spanish days. 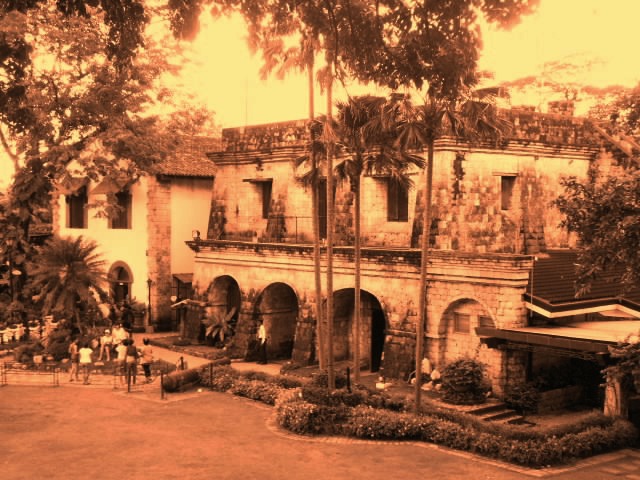 You can get there by taking a  public transport by riding a cab. Locals know where Fort San Pedro is. If you will be coming from the Mactan International Airport , it probably would cost over Php150 . Or if you like the Filipino style of transportation , you can take a public utility jeepney. There are jeepneys that pass along the place. You can look for jeepneys with Plaza signboards .
Check out my Ultimate Cebu Itinerary