As a businessman who often travels to France, I have developed some bias against any place that would be compared to Paris, my favourite city in the world. I did not believe my friends who said Tbilisi, Georgia’s capital, will remind me of Paris. It simply would not come close, I thought. Imagine my profound embarrassment upon realizing that I was remarkably wrong.

More than the old alleyways and quaint cafes, Tbilisi and Paris share a certain kind of soothing warmth that makes you feel like you are having a lovely dream: you are not ready to wake up just yet, and you know you can take your time.

I came to Tbilisi to check some real estate investment opportunities and then managed to free a whole day for myself. I spent a couple of hours just walking around Tbilisi, starting from the Old City Hall on the southern side of Freedom Square. The scenes and sights kept pulling me in with their old-fashioned structures and some discreet modern twists.

There is vast space for modernization in Tbilisi alone. I could see a lot of happy young people everywhere, confidently building their future lives in their home country. I have become convinced that there are plenty of ways to have some new shops and residential buildings here while keeping the heritage structures sacred and preserved.

Things to do in Tbilisi

If you are flying to Tbilisi, make sure to set aside at least three hours for a relaxing walking tour. The entire city of Tbilisi feels like a huge picturesque park, so expect to take a lot of photos during your trip. You must also try as many Georgian foods as you can. 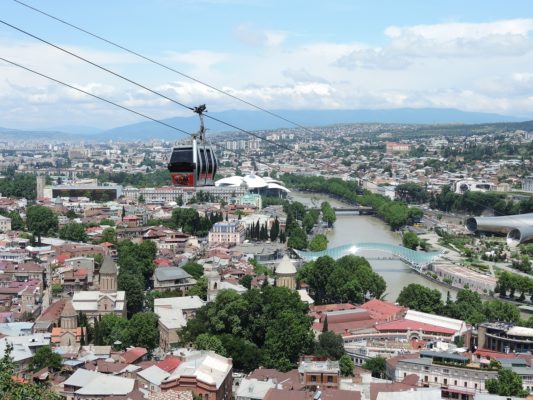 You won’t find Western food chains, so be ready for a palate adventure. I particularly enjoyed my first taste of khinkali, a popular Georgian soup dumpling. I was also grateful for lobiani, a bean-filled pastry that is a complete meal in itself.

For meat lovers, I recommend mtsvadi, which is a more conservative barbecue, in that its natural flavours is boosted only by salt prior to grilling.However, when paired with tkemali (sour plum), its rich flavour will explode in your mouth.

The future of tourism in Georgia

Travelers coming from USA, Australia, and Canada do not need a visa to enter Georgia. For other countries, a passport that would remain valid throughout their stay in Georgia is already sufficient. This accessibility means exponential growth in tourism anytime soon.

Georgia is fast becoming an international tourist destination, thanks to online media and word-of-mouth spreading from foreign visitors of the charming country. Tbilisi will soon sneak up into the world as a top item on everyone’s bucket lists. I was glad and proud to see it in its quiet glory before the world takes notice.

For now, Georgia’s top visitors are coming from its close Eurasian neighbours – Azerbaijan, Armenia, Russia and Turkey. However, according to Elakarat.com, Georgia has seen “exceptional growth in arrivals” from China (53.2 percent growth) and USA (24.2 percent growth). 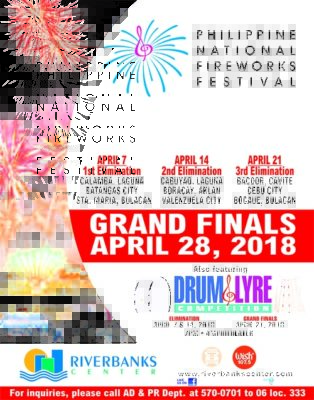 Tides Boracay Most people travel to have a good, relaxing time. The aim of the holiday is to go away[…] 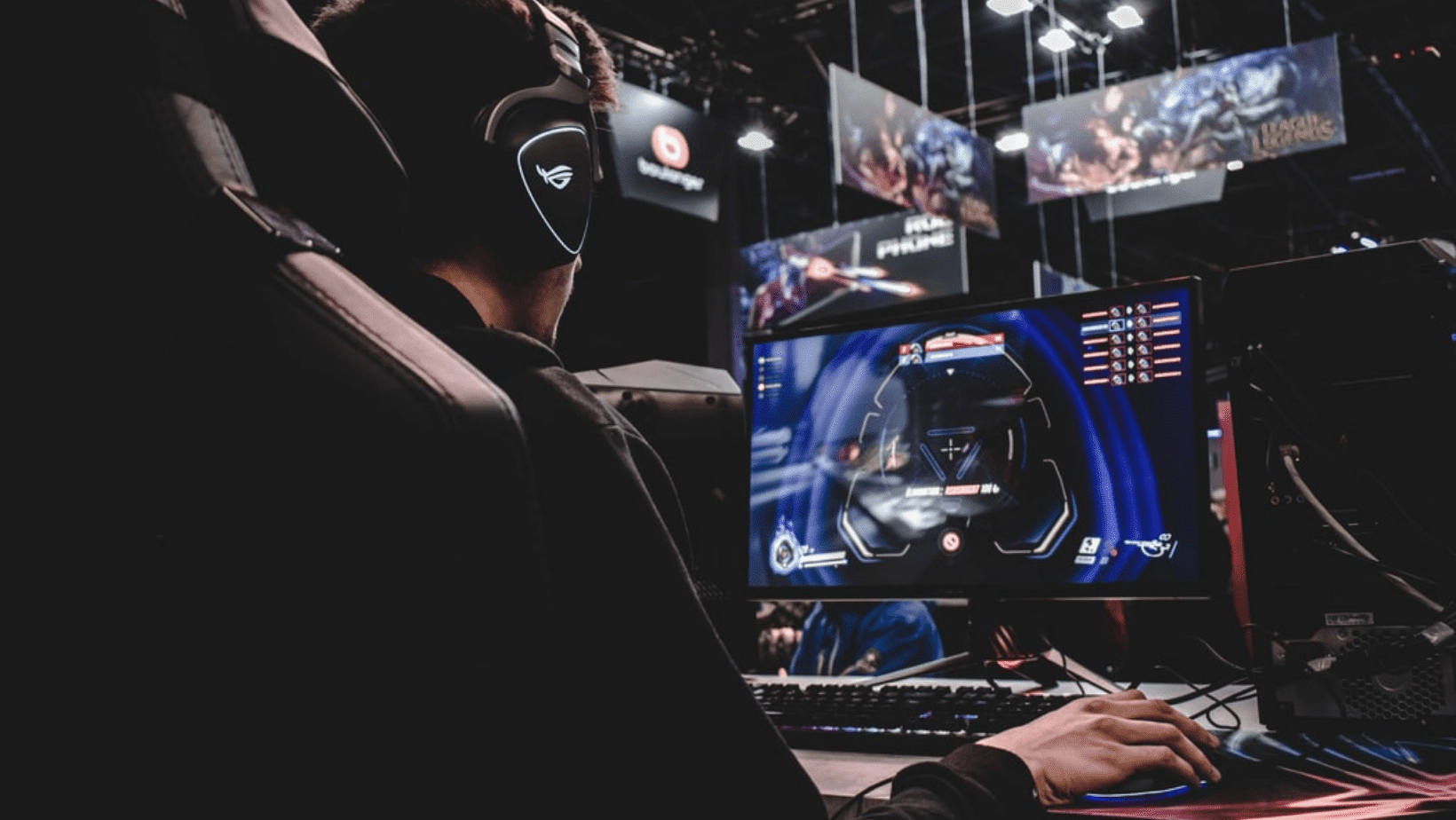 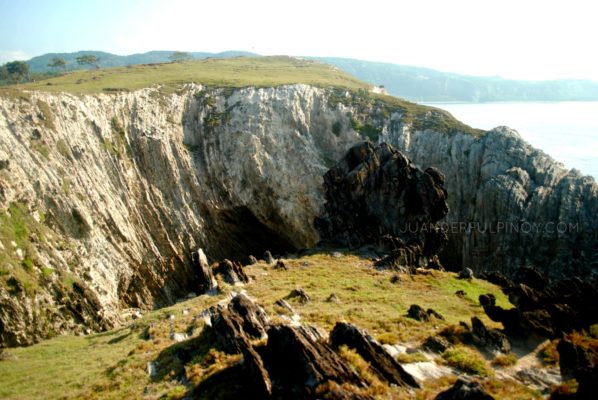 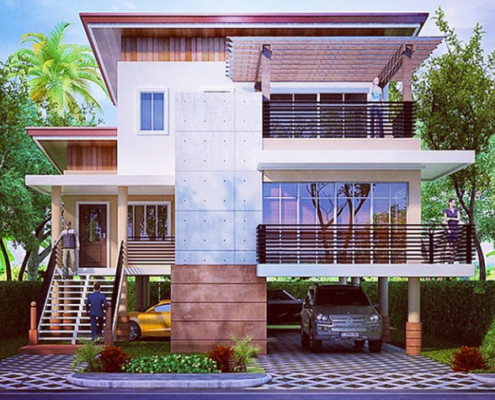 Nowadays, every trade in the world has its marketing campaign firmly rooted online, and property is no exception. There are[…]