Skip to content
66
SHARES
FacebookTwitter
WELCOME ON BOARD!
The Pasig River ferry is the only water based transportation that cruises from Pasig City to Intramuros Manila. It’s owned by the Magsaysay lines and began cruising since 1990 .
At a present time , the ferry is fully operational and uses 10 boats. It has a capacity of 150 people and with airconditioning unit.
According to the government, they are trying to rehabilitate the Pasig River and they want to highlight the importance of our environment to the people of Metro Manila. There are presentations conducted as well atleast four times a month for companies and schools and to the regular passengers of the ferry at least three times a week . 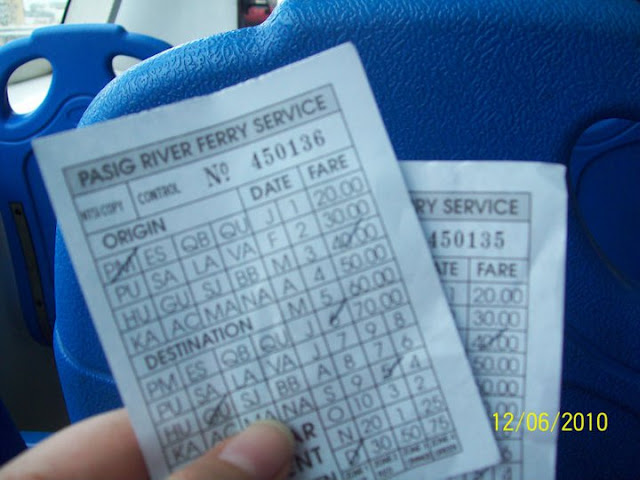 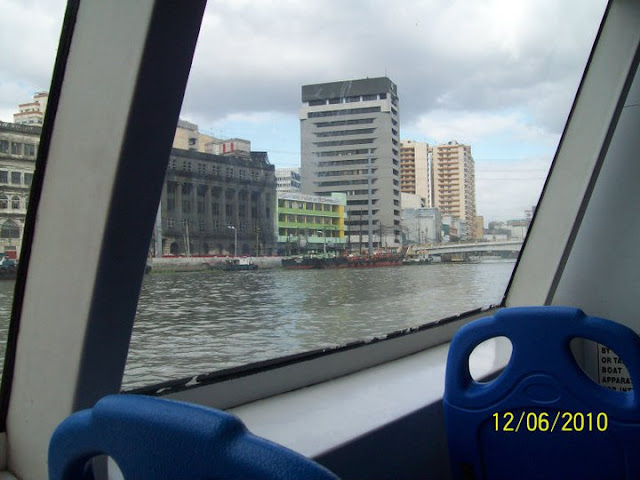 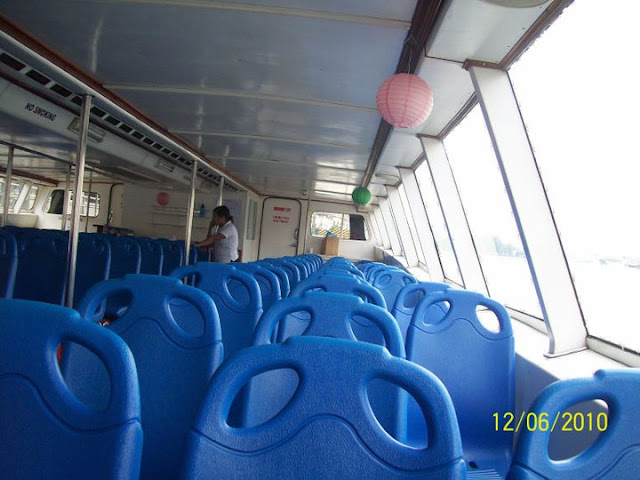 Kapag napapadaan ako sa MRT Guadalupe Station , I alway get a peak of the pasig ferry . Sabi ko sa sarili i want to experience cruising at the Pasig River via Pasig Ferry …until one fine monday afternoon . =) 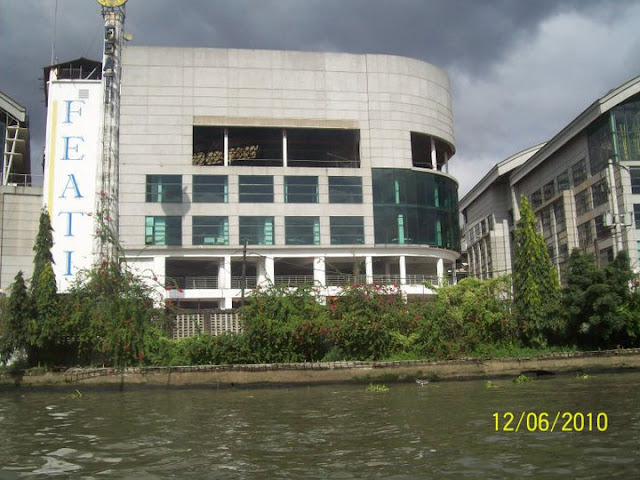 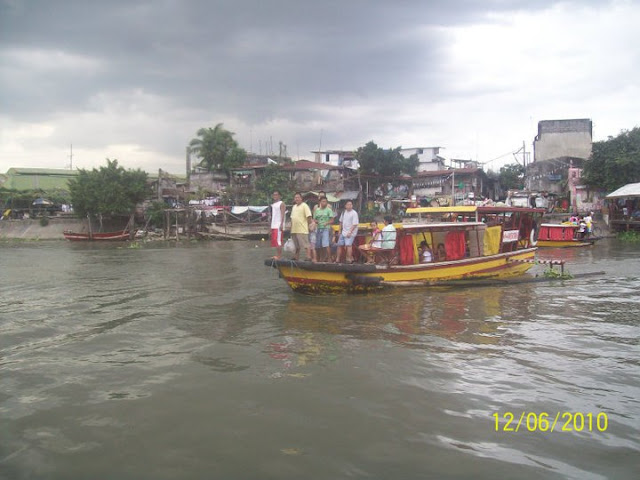 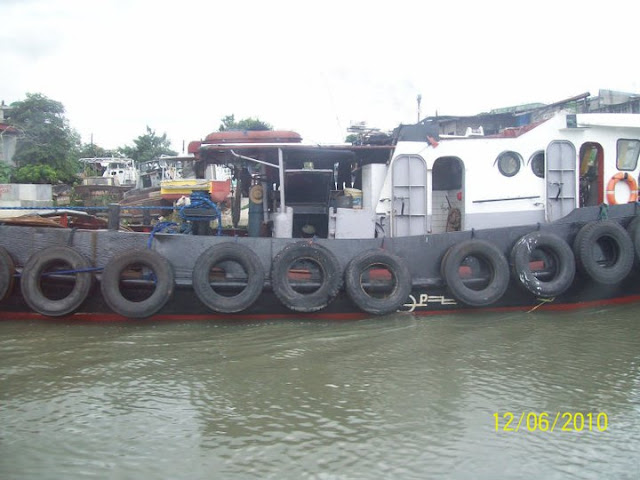 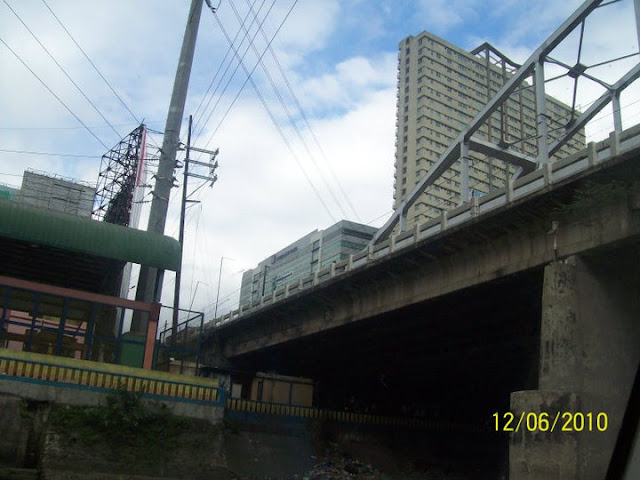 For only 45 pesos and about 30 minutes from  Intramuros to Guadalupe you’ll get to have a view of the Malacañang Palace (its really my 1st time seeing this landmark!) but pictures pictures are not allowed. Sayang !

And by the way, I found out that there’s really a Lambingan Station! 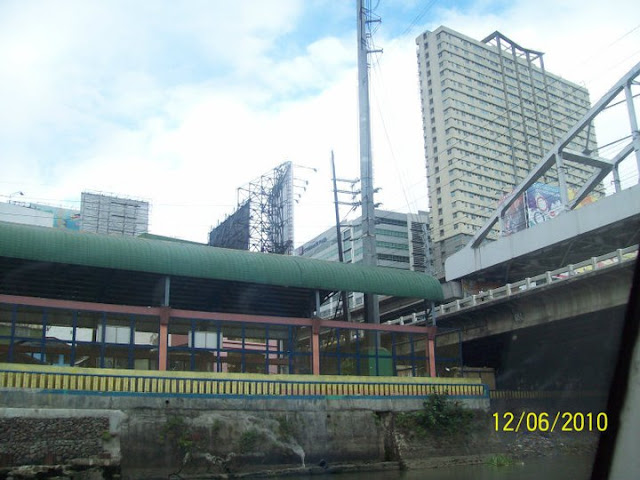 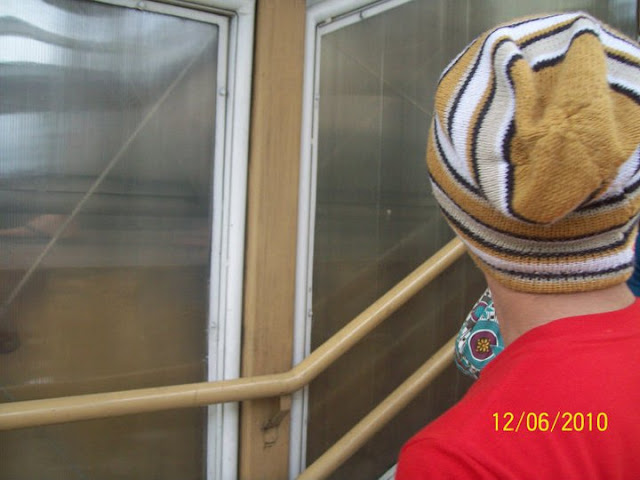 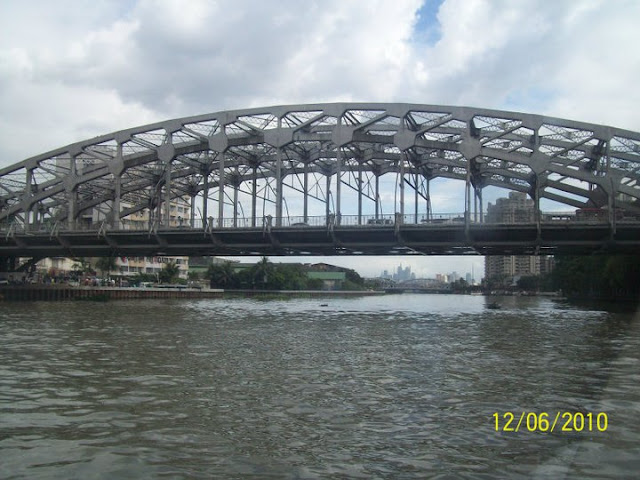