﻿I always believe in the ideologies of Dr. Jose Rizal. Philippine National Hero , a Nationalist , advocate for great reforms in the Philippines during spanish era. Rizal was able to put his principles into his writings. A genuine idealist but not blinded by idealism. His thoughts are known and well preserved until now. its truly timeless. His story had a strong foundation , from values to patriotism. His life is full of surprises and drama . And his death? It was so tragic and unforgettable.

Noli Me Tangere and El Fili had not made him a national hero, it was his love for the country. We made him our national hero because of his life…. 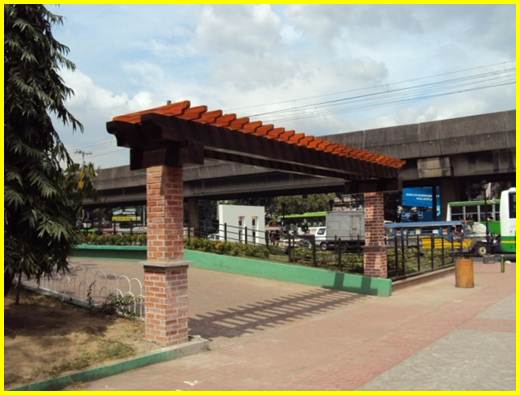 On June 19, 2011 is the day of our national hero as we are about to celebrate the big event of the year  National Parks Development Committee (NPDC) with the Department of Tourism office of Product and research will develop a One stop heritage Trail at the Relief Map of the Philippines  at the  Rizal Park in Manila.

Rizal Park, first of all has been the site of some of the most significant moments in the Philippine history. Dr. Jose Rizal was executed on December 30, 1986 here. This is the place where the Philippine independence from American rule  which was declared  on July 4, 1946 and most of the time its common for political rallies.

Rizal Park attractions include the chinese garden and the japanese garden with a romantic lagoon, orchidarium that has numerous collections of orchids in the world, the lapu lapu monument and a lot more. 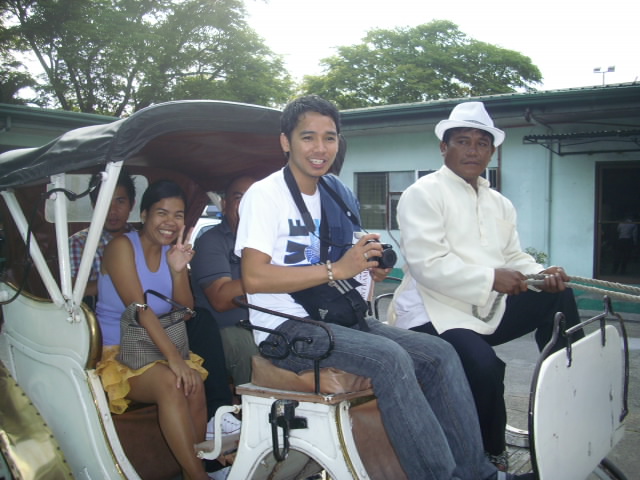 Join me as We are going to celebrate the upcoming 150th birth anniversary of Dr. Jose Rizal . Great news is that Restaurants with ” Al Fresco” settings of the Philippines and International  cuisine will be installed along the walkway of the heritage trail in Rizal Park. One of the dishes that will be featured is the Tinolang Manok as it is Rizal’s favorite food.

The park will also have an on the spot historical information sites relating to our national hero Rizal such as Calamba, Laguna, including shrine  in Dapitan, Zamboanga del Norte and in Camarines Norte where his first monument stands. June 19th will be jampacked by events like educational lectures, concerts and a lot more. 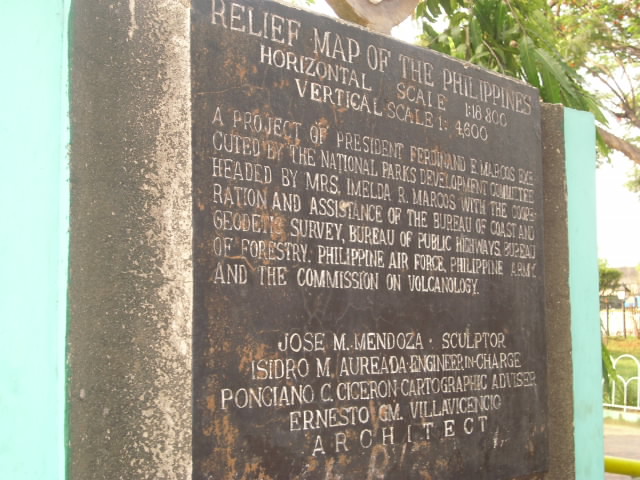 I would like to personally congratulate Mrs. Juliet Horfilla Villegas, executive director of National Parks and Development  Committee, staff and the Department of tourism for the initiative and for highlighting the Heritage Trail Project for the development of Rizal Park. In this way, domestic tourism will then be promoted. As it was explained to us there will be like more than 30 heritage sites in Metro Manila , regions III, IV, V and IX.  Tour operators will be there too along with Hotels association of the Philippines, airlines and a lot of tour packages. These packages will not limit to the places where heritage  sites are located but also places within the regions and other nearby tourist attractions.

As I previously mentioned, the National Parks Development Committee will start developing a “One Stop” heritage trail  that will definitely serve as an overview of all heritage sites in the Philippines with relevance to our national Hero. The location is at the Relief Map of the Philippines along Taft Avenue within Rizal Park.  The great thing about it is that all heritage sites will be installed a large tarp around the map . Each will be labelled containing highlights relevant to Dr. Jose Rizal. There will also be a booklet containing photos of all heritage sites and will serve as guide for tourists. 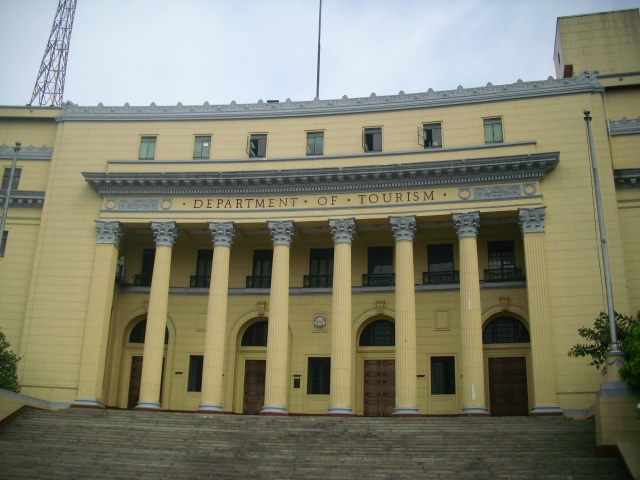 According to Philippine history and DOT’s National Parks Development Committee. Rizal Park is dedicated to the hero’s life and death and are receiving special attention as we commemorate his 150th birth anniversary. The bronze and granite Rizal monument you see there has long been considered  among the most famous sculptural landmarks  in the country  and is visited by tourists. There’s also a set of statues  depicting Rizal’s execution, situated on the spot that dispays his martyrdom. On the other side, under a grove of shady trees , there is also a special but little known structure which is called the Wilhelmsfeld fountain, which has a great and interesting history and also a testament  to Rizal’s links to the world .

In year 1886, Rizal spent few months in Germany, where he completed  his eye specialization.

And one interesting story is that in 1963, a press staff  artist and a Rizal follower Gene Cabrera stumbled upon the fountain in Wilhelmsfeld and and immediately brought this to the attention of the Philippine government. After two years of negotiation from the German government, the fountain was formally turned over to the Philippines on Rizal day , December 30, 1965. Rizal often used to drink from this fountain and Im so happy that we acquired this from the German government.

Despite the lack of funds and other challenges , there have been an improvement and development of the park. Improvements made on several attractions. Lets help  boost the life of this important  part of our heritage and our future which is the Rizal Park.
Again, join me as We  celebrate Rizal’s 150th birth anniversary, the NPDC is developing the Wilhelmsfeld fountain and the surrounding area. Everyone is invited to come and celebrate the history !