New platforms that provide consumers with new ways to satiate their need for fresh content have emerged over the pandemic. The shift in consumer behavior prompted Globe Studios, Globe’s entertainment production company, to leverage its niche and ride on this new wave of opportunity.

Quark Henares, Globe Studios Head, shared that going along such a direction allows the group greater flexibility in its content offerings, especially in this time of great uncertainty. Henares was one of the panelists in a recent webinar presented by the Asia Video Industry Association (AVIA) entitled “Demanding Content – What Do Filipinos Want?”

Henares said: “We had to pivot. We’re primarily a movie studio, so our focus was films for theaters. Because they’re closed for the foreseeable future we tried doing other things like a YouTube series (Gaya sa Pelikula) and podcasts (Ang Walang Kwentang Podcast, Endslate).”

He noted that current audiences can be very fickle in their choices of online content. Thus, Globe Studios actively listens to what its customers want so that its content line-up is kept relevant to the markets it wishes to serve.

“We have a lot of interaction with the audience. We’re very active in our social media and really make it a point to listen and even converse with our audience,” Henares revealed.

Recognizing that the consumption curve for online content bulges among the younger age groups, Globe Studios ensures that everything is kept fun, just like the way young people would like to live their own lives.

“We put our ears to the ground. Like Gaya Sa Pelikula, the genre BL is doing very well in Thailand and Filipinos seem to be watching it so we decided to do that,” Henares said.

Globe Studios is in the thick of preparations for another YouTube series; this time, a reality search. It is also about to release the movie “A Guy + A Girl” together with UpstreamPH, the country’s newest Video-on-Demand movie streaming platform.  Likewise, Globe Studios is home to at least 12 popular podcasts, including one that is hosted by online creators.

However, questions constantly keep Henares awake at night. According to him: “This is an exciting time. What do people want to see? What’s missing in Philippine entertainment that we can fill?”

While slowly (but surely) planting itself on solid ground in the online space, Globe Studios continues to give room for more flexibility wherever consumer whims may lead—satisfying their needs, one niche at a time. 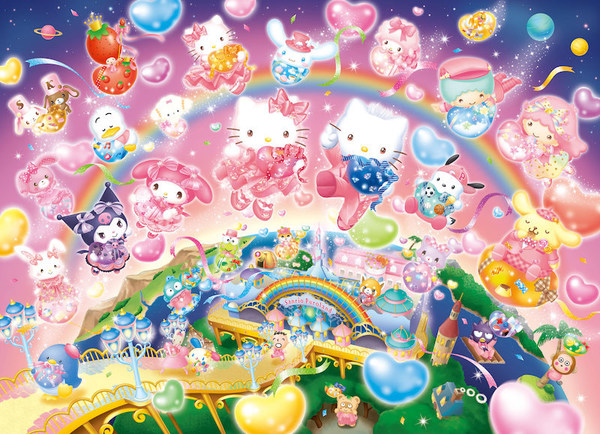 WHERE TO GO: Travelling around Philippines

The Philippines is a great destination to wander and explore. With more than 7,100 islands that make up this beautiful[…]