It has been a long time  when the Island of Corregidor fell under the spanish colonizers. The small island has become the fortress of defense during the early spanish years. Corregidor is derived from a word corregir which simply means “to correct”. And during the spanish occupation , all vessels entering the Manila Bay were required to be checked and have their documents all corrected. It was then called the Island of Correction or Isla del Corregidor.

Corregidor made a huge participation during the second world war. It was from the year 1941-1942 when the japanese army conquered and invaded Luzon and attacked Manila . Filipino and American soldiers  under General Douglas Mac-Arthur retreated in Bataan.

But on May 6, 1942 , Japanese troops sent heavy artillery to the southern  part of Bataan and later on blocked Corregidor from food and water. And eventually The American and Filipino troops surrendered .

Corregidor had 13 anti-aircraft artillery batteries and had 76 guns and 10 60 inch  Sperry searchlight . Over all there were 23 batteries installed in Corregidor and 56 coastal guns. 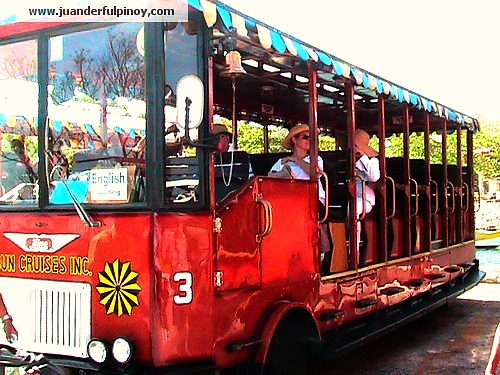 Battery way honors the coast Artillery Corps of the US troops . It had mortars that could fire on land targets in Bataan.

Today , Corregidor remains a historic site as well as tourist destination. Corregidor made a great contribution during the invasion and liberation of the Philippines against the Japanese troops. The ruins left serves as just memorial to many Filipinos and americans who lost their lives during the battle. 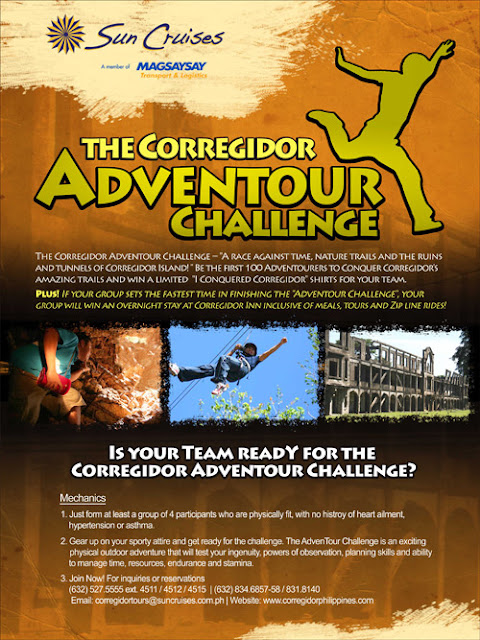 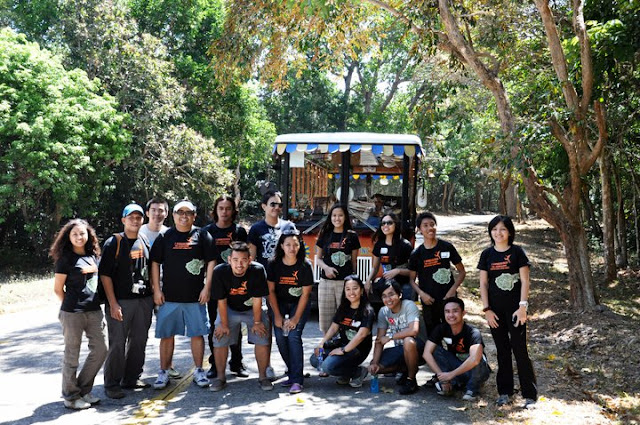 One important thing I wanna share with you is that Corregidor or Isla ng Corregidor is part of Cavite province, although it used  to be part of the peninsula of Bataan Province.

If I am not mistaken we arrived there ( corregidor Island) at around 9:30 am . And that’s when the extra challenge started. The main goal is to locate maps hidden inside tunnels and several places in the area . The  challenge requires endurance, strength,  speed and a little common sense ( the puzzle was hard) , great thing my team’s very smart and  competitive . We were actually divided into two groups. The red horse team and the orange jump shot team.

The challenge was very tiring but the joy of seeing the beautiful island makes me feel alive. I am so fascinated with the ruined infrastructures . We enjoyed taking photos everywhere. I chanced upon seeing the battery way , I got to experience the Duck walk inside the Duck Walk Tunnel. Walking like a duck is a great experience. I got to see up close the Corregidor Hospital which was bombed also by the Japanese forces. The long Barracks and the Japanese Tunnel which I find the most challenging part of the adventure. Take the adventure challenge to find out more. 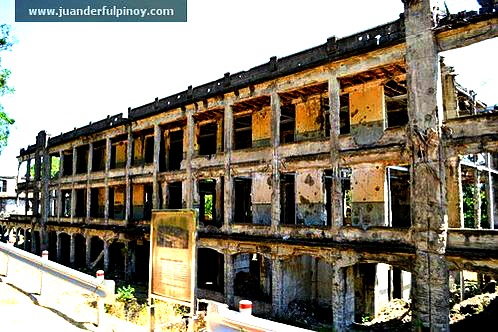 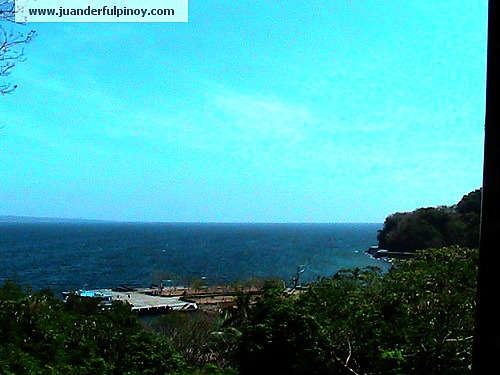 At exactly 10:00am the adventure started.  Yes I am a runner.. But I am not fast. I really don’t run super fast ..For awhile I was able to run with them. Napagod ako pero masaya. Who would forget the dark tunnels . solving puzzles … Yes , there are puzzles , flags and clues , the signs and symbols or words that  have their own meanings . There are some that I never encountered . I could not even figure out some of the words. Believe me, I have tried but my guesses? It made no sense. 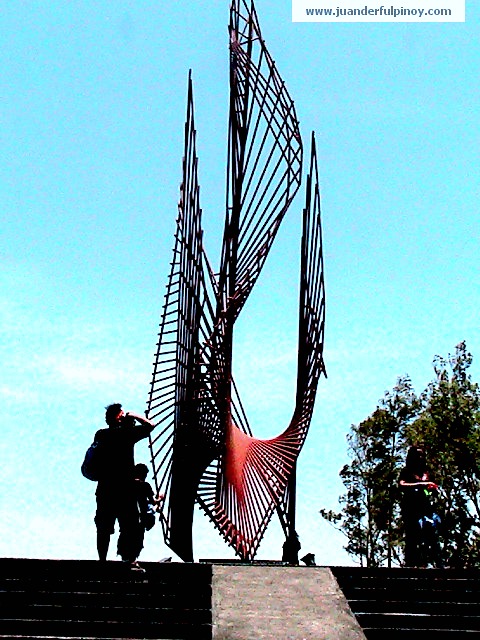 To sum it up. It was truly a great adventure. I will never forget the experience. It’s always a great thing to learn from our past and history …
If you would like to experience this amazing Corregidor adventure you can get in touch with Sun Cruise since they provide a fast ferry service directly to Corregidor Island. An island that offers historical , adventure and tours  including world-class hotel accommodations . Travel time takes an hour from manila …
I strongly suggest you try the adventure challenge !!! It is worth your money

What to see in Corregidor 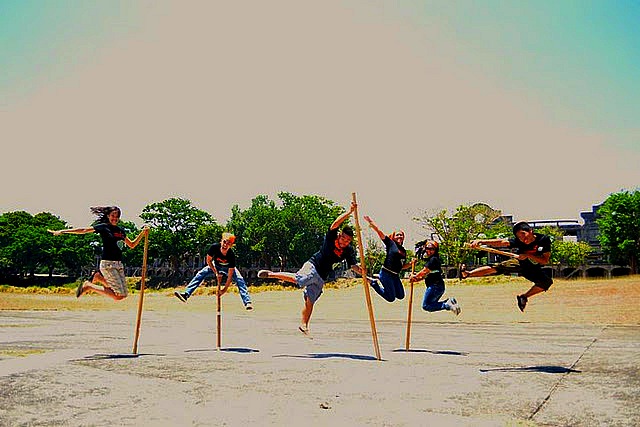 After visiting the Corregidor Island , It gave me this spectacular and multi dimensional journey of my life.

Today , I am writing this to commemorate those heroes. I am sure there may be some soldiers buried unknown without identification . I know they may be sad , lying there alone, maybe they’re forgotten .

I hope that some of you will add so many memories of Corregidor.