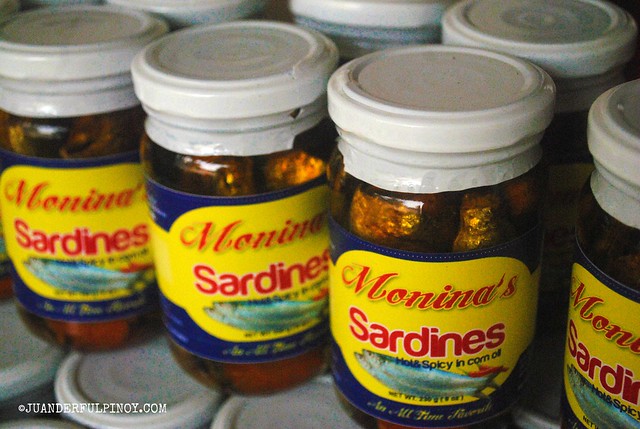 Did you ever know that Dapitan City has just an area of less than one hectare? And it was developed by Dr. Jose Rizal with the help of Spanish military Governor of Dapitan City. After the memorable experience at the Hudyaka Festival, we maximized the whole day in the nearby city of Dapitan. We spent the whole day hanging around the small city of Ciudad de Dapitan. The historical place where the Philippine national hero Dr. Jose Rizal was exiled by the spanish government and now considered and claimed to be the Shrine City in the country.It boasts  of great things like a scenic mountain sides, caves , waterfalls and beaches which attract more visitors. One other thing they can brag about is the famous Fantasyland , the first and the biggest amusement park in the regions of visayas and Mindanao. Acquaint yourselves with the historical landmark in Zamboanga Del Norte.

We hired a passenger tricycle for Php50 each. If you want to buy a souvenir , I strongly suggest you go to Fantasland , they sell ref magnets, tshirts and a lot more. I wanted to bring home bottled sardines in Dipolog as we all know Dipolog City is dubbed as the “Bottled Sardines capital of the Philippines but unfortunately due to time constraints I missed buying one in Dipolog. I’m glad that we stumbled upon a store around Dapitan where Bottled sardines can be sold. I asked the tricycle driver where we can buy a delectable bottled Sardines in town and he immediately rushed us to Monina’s Pension house. Later did I find out that  the pension house is also into selling bottled sardines. Monina sardines tasted like an excellent sardines for as low as Php60 each. So I will include them in my shortlist of souvenir or Pasalubong list when I get back to Dapitan. I liked the remarkable taste of it. It was more assertive when it comes to flavor. I also like the saltiness and the slight chilly flavor was awesome . I got so hooked with it . It got nice neutral olive oil with chili spices. I thought it was nice on a pasta or salad.

Note: Shopping centers are closed on Sundays just so you know.

I RECENTLY DISCOVERED THERE ARE POST CARD BLOGS OUT THERE. I REALIZED IT WOULD BE A GREAT IDEA TO CREATE A POSTCARDS SERIES HIGHLIGHTING MY TRAVEL ESCAPADES  WHILE ON THE ROAD. A PICTURE IS WORTH A THOUSAND WORDS SO IT DESERVES A SEPARATE BLOG ENTRY. THIS IS A GOOD EXCUSE TO POST PHOTOGRAPHS WHEN YOUR BLOGGING LIFE IS OUT FOR GOOD WORDS AND A REMARKABLE IDEA TO GIVE MY PHOTO GALLERY AN AMPLE SPACE TO BREATHE.