DISCOVER THE TRUTH ABOUT DAPITAN 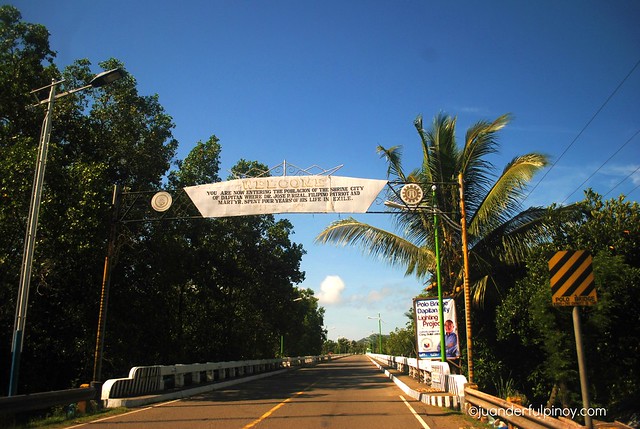 Leaving in the City of Dipolog for me was a sort of mourning really. I really had a great time with the folks I personally met and the places I have accrossed with. And up to this day I would admit that I miss the whole thing about it. For a few moments, I took the time to reflect on the best things that happened to me during our stay. The vibrant culture and the city’s riddled history. If we could only stay for another week then we would. I really don’t know but whenever I look back I feel nostalgic all the time. But looking at things in a different perspective, I know I will be coming back so sit back, relax as I tour you in a small town of Dapitan which is bursting in history.

Dapitan was formerly called “Daquepitan” and later changed to “Dacpitan” and finally changed to “Dapitan” because of pronouncing issues. Dapitan became the first city in the province of Zamboanga Del Norte on June 22, 1963 and dubbed as the shrine Capital of the Philippines. Thanks to the Philippine National hero Dr. Jose Rizal as the city is attracting numbers of tourists. This small town boasts clean beaches and panoramic views.

I will write more related posts within this week so you will discover the truth about Dapitan.