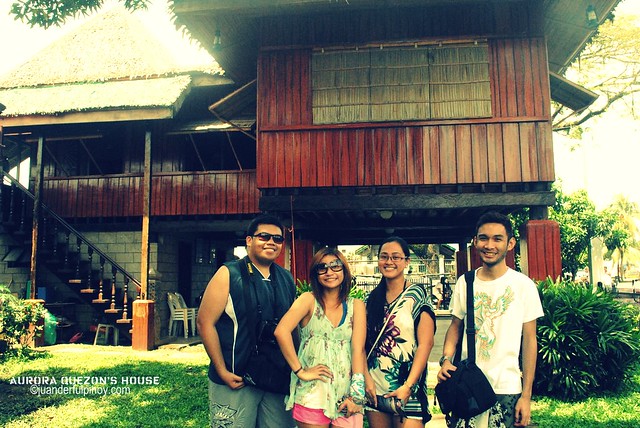 If you have this undying passion for history another sight to behold in Baler, which is a remote town in Aurora province is the Dona Aurora Quezon’s house. But who is Aurora Aragon Quezon anyway? 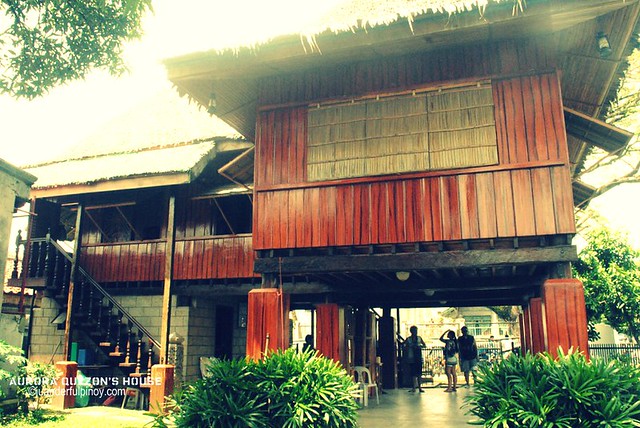 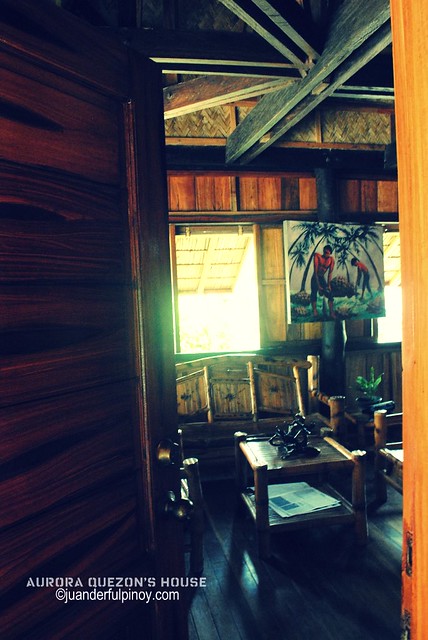 Aurora Quezon was born to Pedro Aragon and Zeneida Molina on February 19, 1888 in Baler, a remote coastal town in Tayabas which is now Aurora Province. When the President died, she turned down the pension awarded to  her by the government, so that the money  be used for war widows and orphans. Even the Communist-led Hukbalahaps, who spread terror through the mountains of Central Luzon, could find no word to say against  Aurora. And on the morning of April 28, 1949 , She and her daughter baby were assassinated when she left her home to open a new hospital. It was such a tragic death when a gunfire emerged on the road targeting her vehicle. Mrs Quezon, her daughter and Bernardo, Mayor of Quezon were killed instantly. And after the assassination the province was named after her memory.

The house is still standing on an average sized corner lot. A noticeable wooden house wrapped with nipa roofs. The house looks like an old traditional Filipino style homes. At the back it has an open area connecting to a small garden. 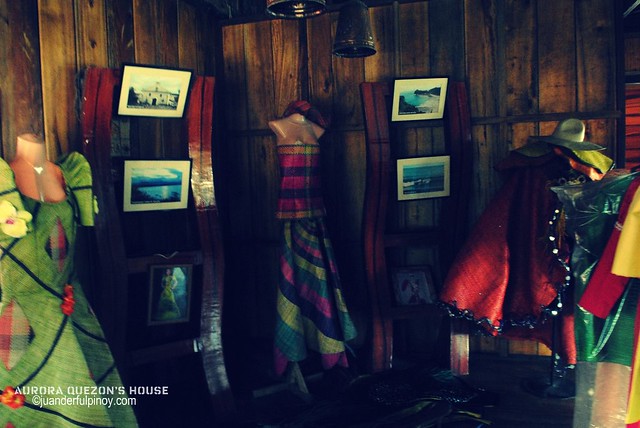 What I also like about the house are the windows . The house contains a window frames which you can open outwards held in place by a wooden sticks.This Baler home houses an old artifacts about Baler too. Old photographs and other memorabilia which associated with the life of Mrs Quezon and the family members .There’s also a mini library and a reading center , a small living room and a small kitchen. 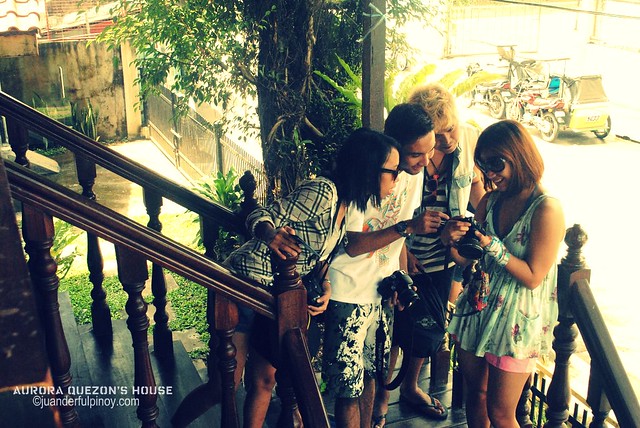 In 1978, Aurora became a separate province. Thanks to Mrs. Quezon for her great contribution in the field of education when she established the Mount Carmel High School which is now Mount Carmel College. 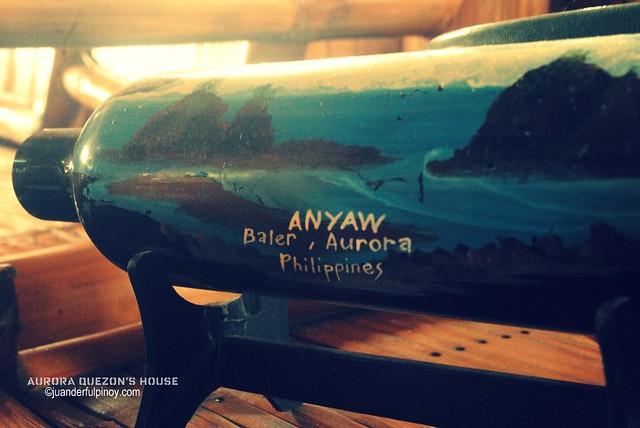 A visit to Aurora Quezon’s house is a significant eye opener. To understand the life in Quezon and its community and Balers Cultural lifestyle.