Another whole day of colorful house decoration in Lucban Quezon in honor of San Isidro Labrador for a great harvest for the whole year.
The fiesta color of summer come alive again as Lucban celebrates the SAN ISIDRO PAHIYAS FESTIVAL – referred to by many as a fiesta to end all fiestas. 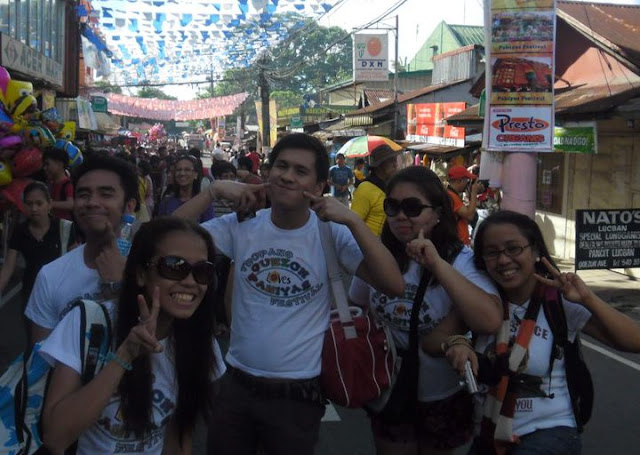 The San Isidro Pahiyas Festival held every May 15 and  has become one of the country’s tourist attractions prompting the Department of Tourism to list down Lucban as a tourist town and a cultural heritage site. 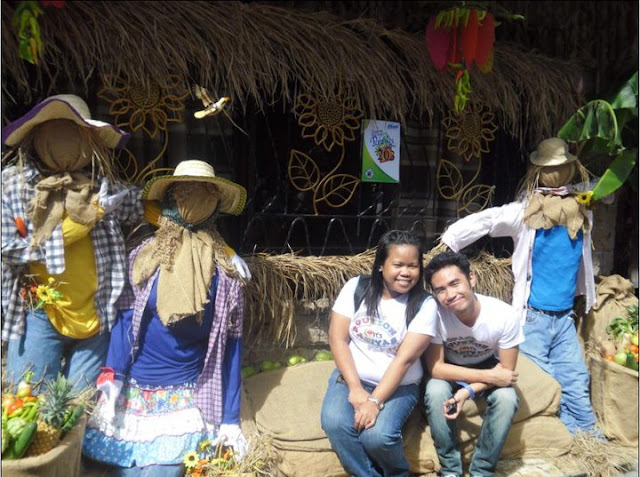 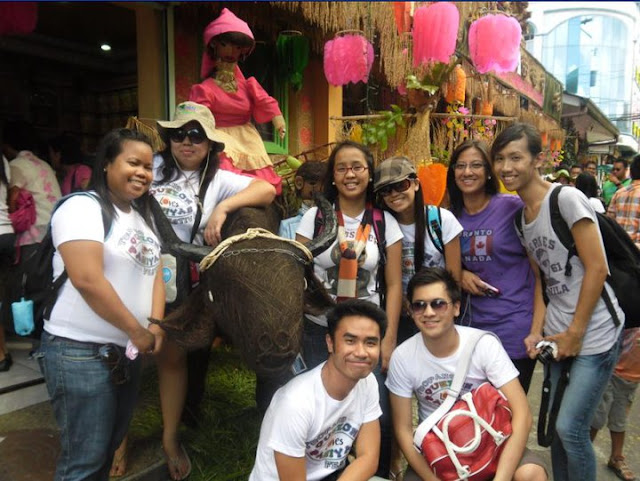 The town was filled with crowd taking pictures. A couple of blogger friends were there. I also enjoyed the pansit habhab and kiping. It’s a free-for-all, grab-all-you-can affair with suman-sweet, sticky native rice cakes-as the center of contention.Rest assured, whether you get handfuls or just a mere mouthful, the Mayohan sa Tayabas will leave you wanting for more – suman, of course! You should try it when you visit Quezon. 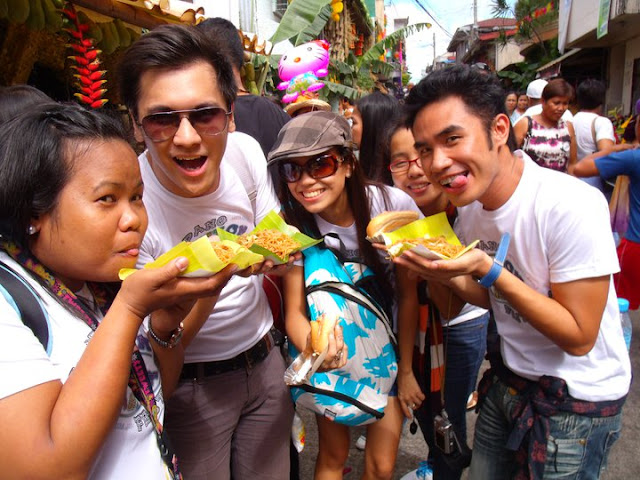 Lucban. Approximately 160 km from Metro Manila via Lucena City or 133 kilometers from Metro Manila via the Sta Cruz-Pagsanjan route in Laguna.  Ride aircon bus to Lucena Grand Terminal,From Lucena Grand terminal, there are vans or jeepneys that has trips going to Lucban . JAC liner in Kamuning Edsa is your option to get to Lucena, Buendia-LRT Pasay has JAC Liner too or  Green Star, South Star etc. going to Lucena City. 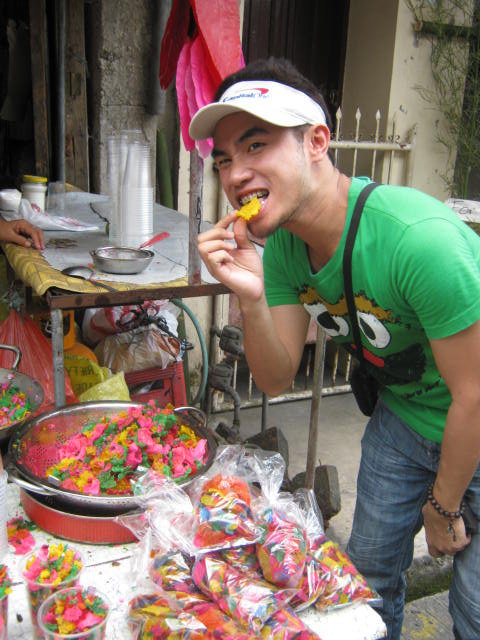