I agree when people say that Anawangin is overrated . I did not say its not good in fact its great and so amazing. But what makes it remarkable is that  pine trees are noticeably scattered everywhere. I think that is the trademark of Anawangin. All other islands have pine trees too. I just wanna give you a heads up that to get there takes you a long bumpy boat ride and it was quite challenging for me. Can you imagine yourself if you are stuck in the middle of the sea in a small fishing boat in a vast dark of sea for almost an hour? 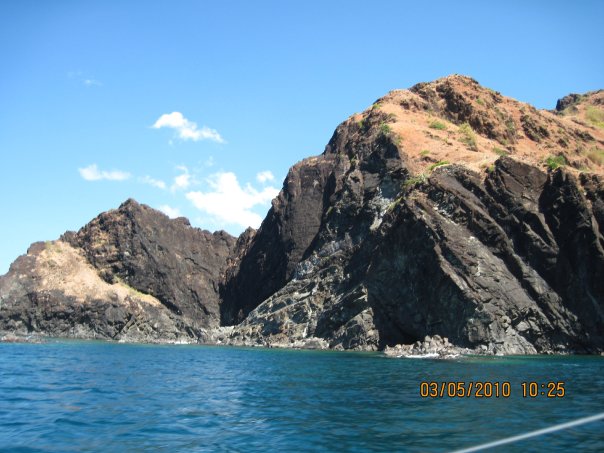 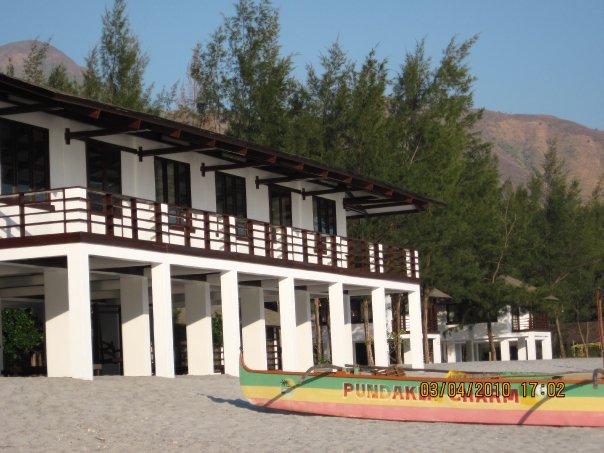 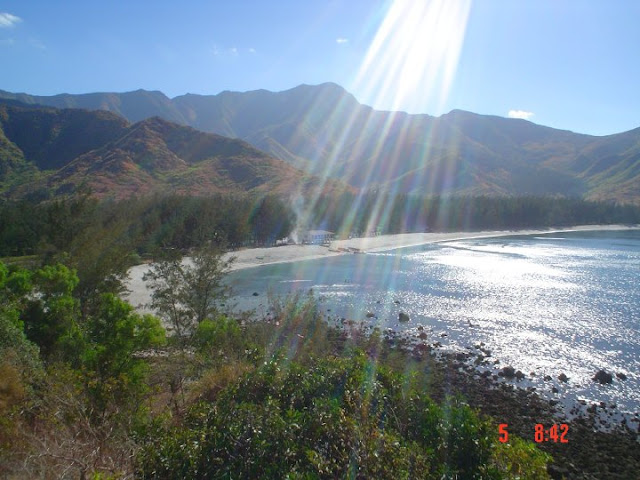 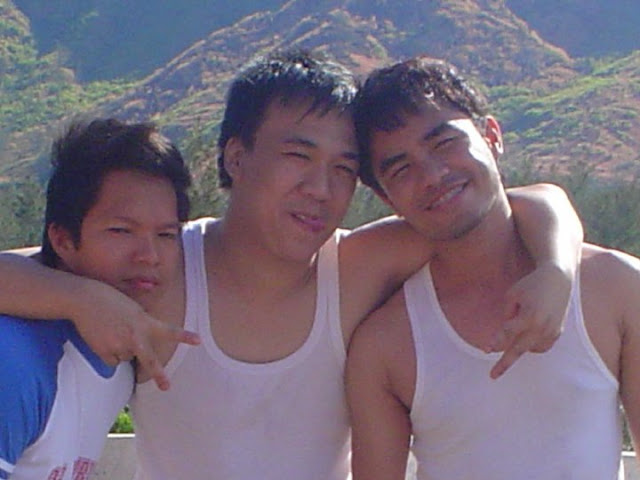 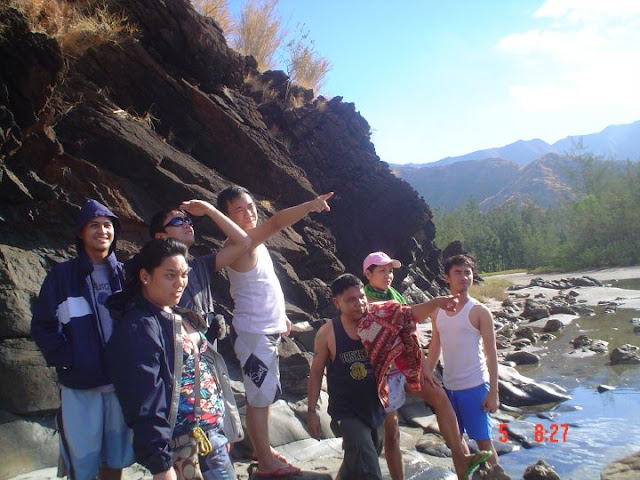 Just to give you a brief summary, Talisayin cove is a sitio in Pundaquit. Talisayin does not have any sort of accommodation except for a small cottages and one big house I think its more of a vacation house by the privately owned island. 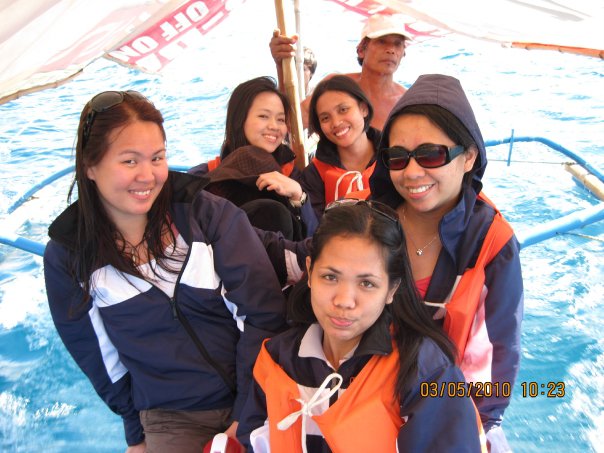 I love taking photos, so I did not waste my time . You know exactly how it feels when you capture the beauty of an island . The photo looks like the rocky mountains of Colorado.

I like it here better than Anawangin because of less people and its not commercialized. But  I think when this small island grows, small resort finishes,  Other coves may be forgotten .

A sleepless nights at the shore [Photo below] 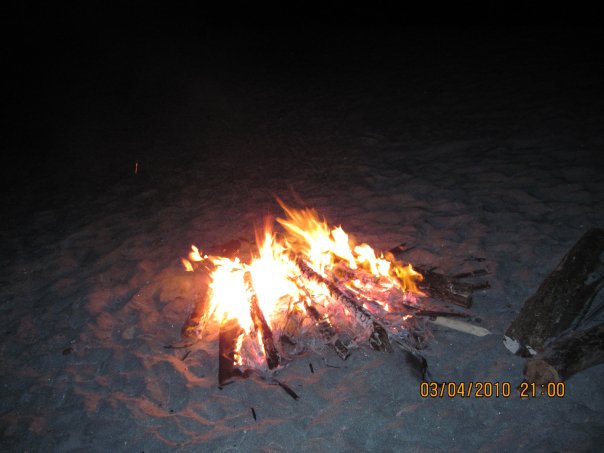 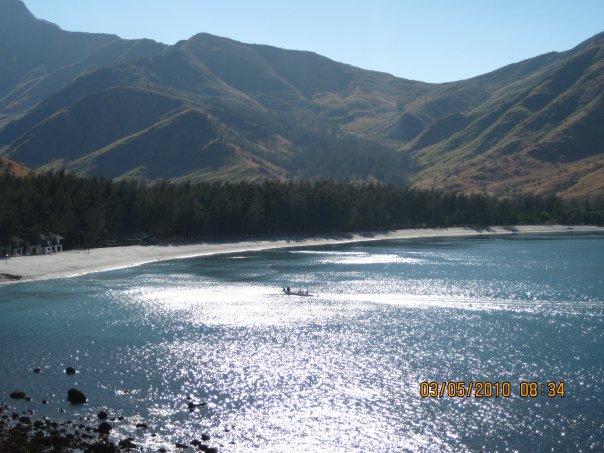 Anawangin has its creek at the back side , maybe its a river I am not so sure. Beautiful rolling mountains can be seen when you are in Talisayin . You will literally differentiate the blue sky, red hills and mountains. Talisayin has its creek as well although it’s dried up maybe because of the El nino. 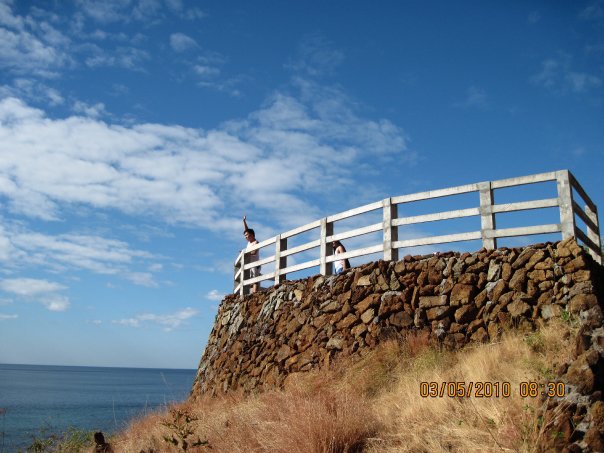 Electricity is not a problem here because generator is provided to us. I think its open for just about 2 to 3 hours . It runs from 6pm to 9pm enough time for us to prepare at night . No phone signals too, so better let your parents know about your whereabouts. 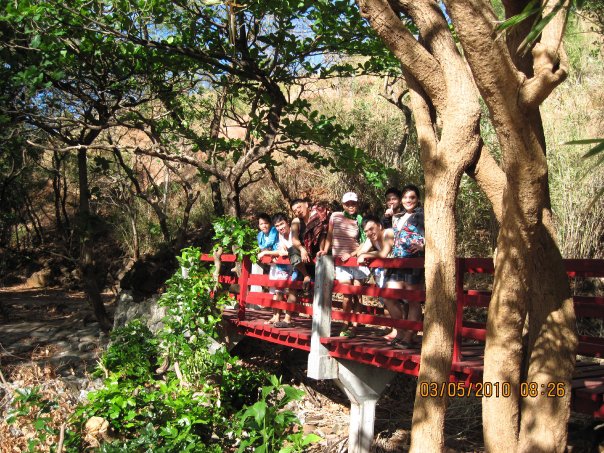 We had a fantastic caretaker because he took care of us from the bonfires we used that night, helped us by preparing our food and a lot more interesting things to do at the cove of Talisayin. We have been told things about people who drowned at Anawangin cove, others went missing because primarily because of their negligence. When you go to Anawangin,  there were signages like ” hanggang dito lamang pwede maligo” which means you are not allowed to swim that far. Bummer, beach looks safe but be very extra careful . So dapat sa malapit ka lang kasi baka malalim na ang malayong part. So be very extra careful ok. Thanks for reading Wanderlusts!