Being slim, fit and healthy is something that many people want. Society places a certain need within us that one needs to be fit in order to look good and feel good. As a result, many people go out of their way to try to shed those extra kilos so as to get a slimmer figure. This tends to be rather difficult and tedious, but what if I were to tell you that there is a gadget which can make things a bit easier and more fun for you. 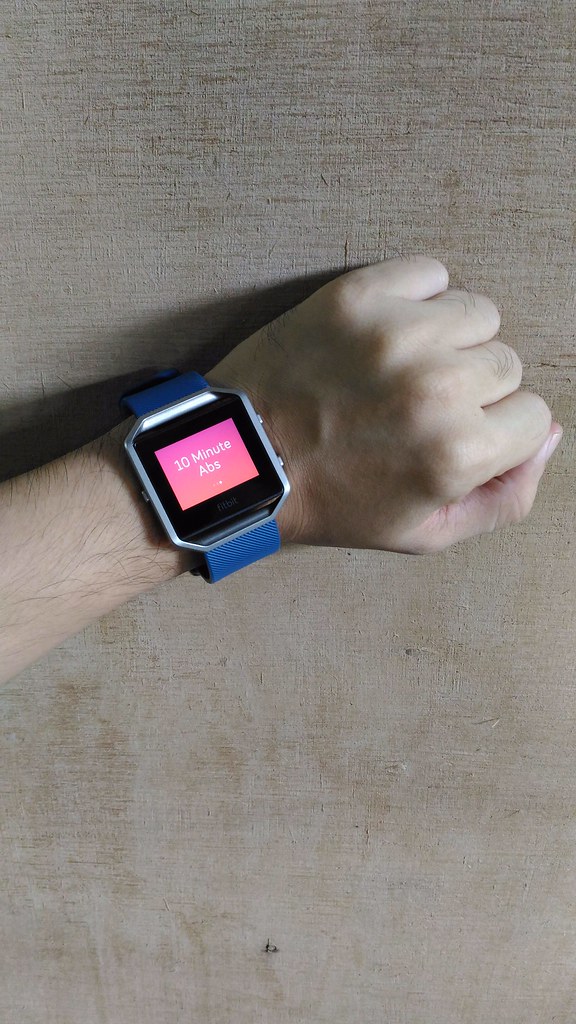 This is Fitbit Blaze, an innovative fitness tracker which enables you to be aware of your progress and accomplishments throughout your weight loss and fitness journey. Fitbit Blaze has received many good reviews from people who tried it out because it offers a good range of advantages to users.

First off its large screen appeals to many who prefer to be able to see the information being shown on the screen at one glance. In fact, the large screen which measures 1 inch by 1 inch, is the key element in the design of Fitbit Blaze, and many customers opted for it precisely because of this. Unlike other similar fitness trackers on the market, the screen offers a clear and comprehensive overview of what the wearer would like to know. Despite this, it is not as bulky as some fitness trackers and smart fitness watches on the market. Moreover, the screen is a color LCD screen with black bezel. 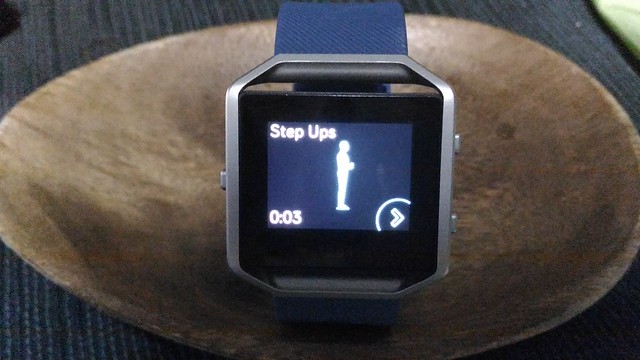 The color interface is robust. Notifications such as text, calls and calendar can be accessed easily by simply swiping up from the clock face. On the other hand, if one swipes downwards, there will be full control of music playback, which is something that many people enjoy as it takes off the boredom while exercising. 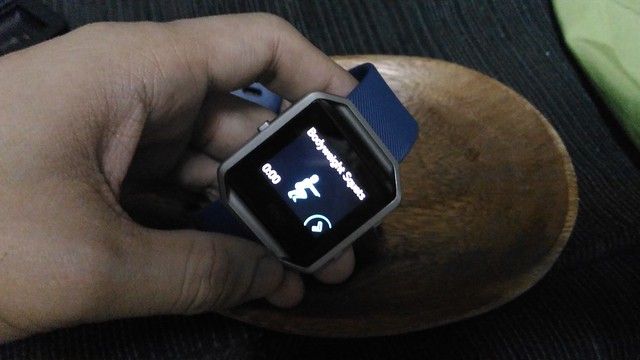 There are five screens in all; the main clock face which also shows your step and stair count. Then there is the Today screen which shows details of that day’s stats. There is the Exercise screen, the FitStar screen which we shall discuss later, and the Timer, Alarms and Settings.

The app enables you to choose from four different watch faces for your Fitbit Blaze. So in this respect, Fitbit Blaze is fairly customizable. Fitbit Blaze does not have a built-in GPS, and so one would need to use his or her smartphone in order to track locations.

One of the most prominent features of Fitbit Blaze are the FitStar exercises. These include personalized video workouts based on the user’s preferred activity. There is an annual subscription fee for those who would like to download more personalized exercises and workouts too. 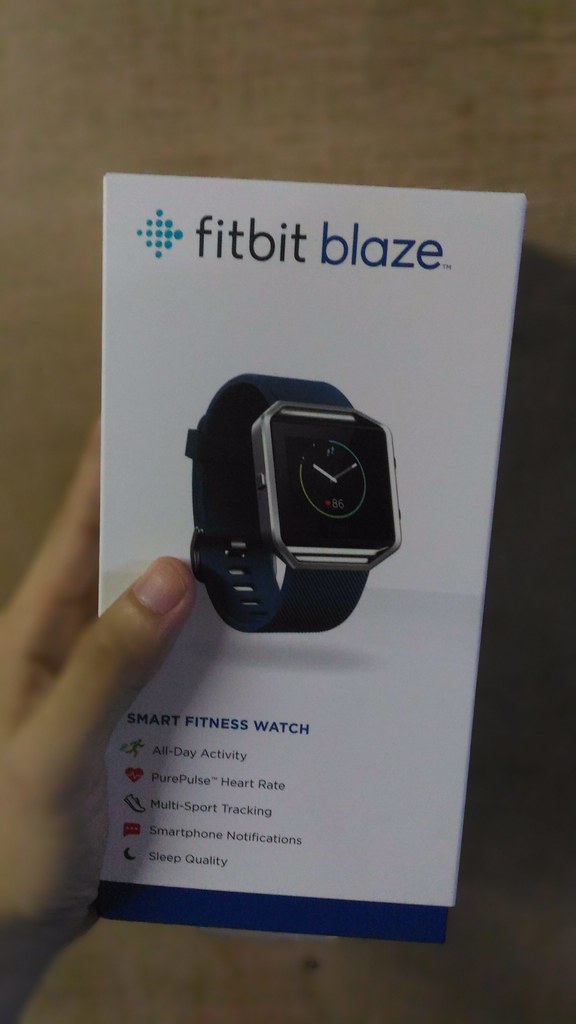 At first glance the Fitbit Blaze, which is worn just like a watch, may look like a smartwatch. In fact to a certain extent the Fitbit Blaze tries to comprise the features of both a fitness tracker and a smartphone in one. This may prove to be great for those who would like to benefit from the various features available in this manner. However for those who want more specific features, the Fitbit Blaze may fall a bit short. The housing that holds the optical heart rate sensor is beneath the screen and it is housed in aluminium. The watch band I got is blue and it comes in three different sizes so that one may choose the best possible fit for his or her wrist.

Fitbit Blaze is splash proof, which is a great advantage when considering that it can easily be subjected to rain and sweat. However it is not water proof, and so one would need to remove it when there is going to be a high exposure to water. 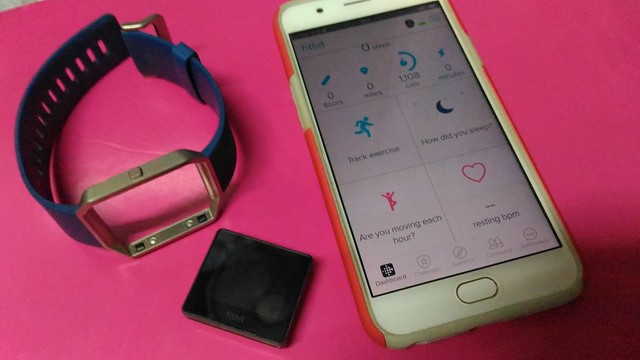 One of the main drawbacks of Fitbit Blaze is the fact that the screen cannot be set to remain on for an indefinite period of time. This is something that a number of users may not quite like. Moreover, the heart rate and distance measurements could prove to be more accurate. Battery life is relatively good as the Fitbit Blaze should be able to last for up to five days, but there is the drawback of having to remove it from the wristband in order to charge it.

Fitbit Blaze has a modern design and it will certainly appeal to those who love a rather large and modern looking watch on their wrist. It has a number of benefits, as we discussed, as well as some shortcomings. However all in all it is a nice and practical gadget for those who like to exercise or who are looking for a good smartwatch which also comprises a fitness tracker. 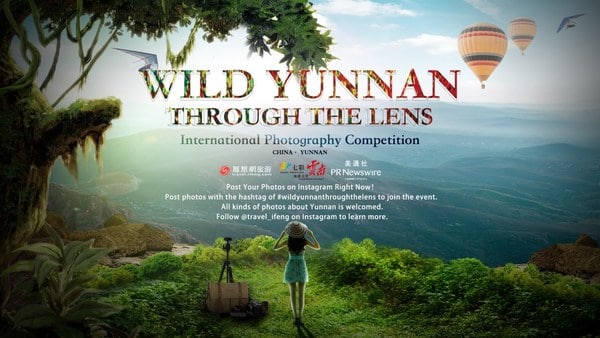 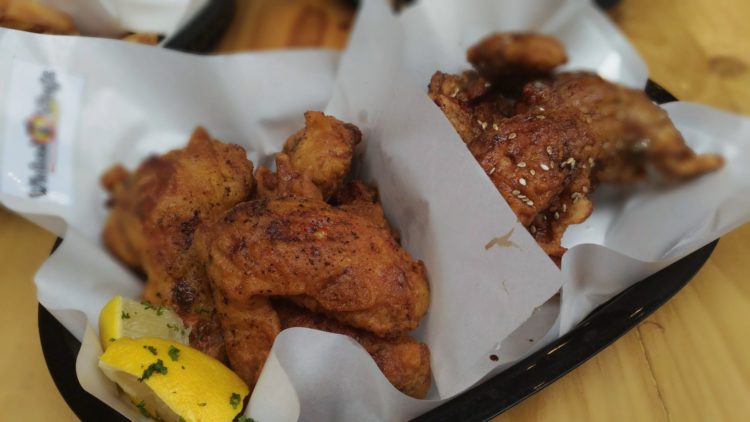 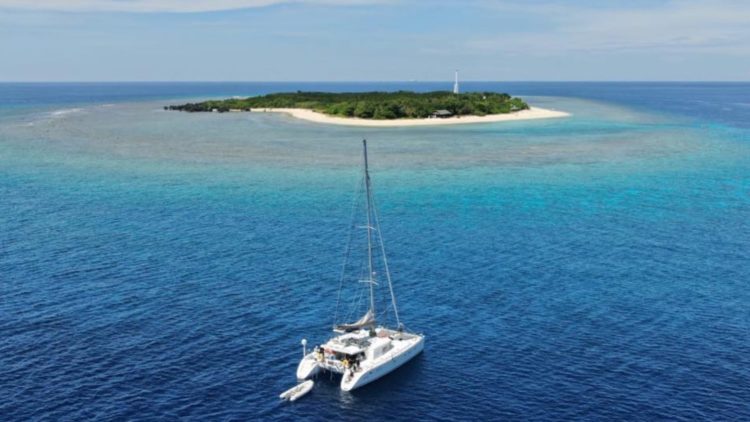 While most travelers opt to discover the Philippines by land or by air, what better way is there to experience[…]