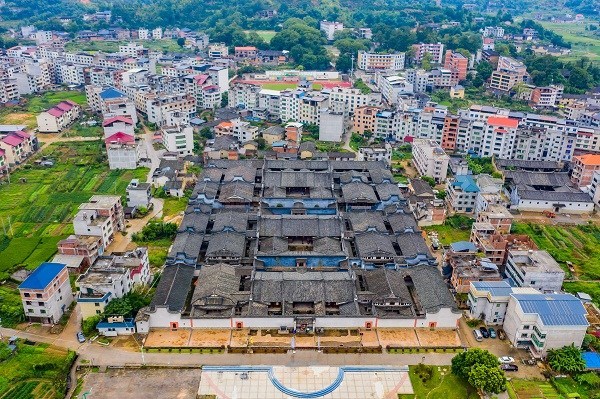 Fuzhou in East China’s Fujian province will hold the 44th session of the World Heritage Committee from July 16 to 31.

An aerial photo of the ancient folk residence Honglincuo, which is known as the "Folk Palace Museum". [Photo/CFP]

During the 13th Five-Year Plan (2016-20) period, Fuzhou restored 226 national and provincial-level cultural relics, including Mawei shipbuilding facilities, Hualin Temple, as well as the ancient folk residence Honglincuo, which is known as the "Folk Palace Museum".

Fuzhou has also made efforts to boost tourism by opening 17 historical and cultural blocks, 51 traditional streets and alleys, and promoting 300 tourist attractions related to cultural heritages.