Globe retained its top spot in Netflix ISP Speed Index for May, marking the fourth time this year that the company is recognized for its unrelenting efforts to provide world-class internet connectivity in the country. The latest Netflix report highlights the achievements of Globe in making its network and services better.

Through its Globe At Home broadband business, the telco scored 3.2 Megabits per second (Mbps) in the Index. This score actually indicates that the Philippines is not that far behind other countries and regions which are experiencing world-class speeds on Netflix at 3.4 Mbps and 3.6 Mbps. The United States, where Netflix originated, registered an average of 3.4Mbps in May. Globe has also placed first in January, February, and April.

Improvements on fixed broadband in the country has been likewise echoed by leading internet analytics firm OoklaⓇ. Based on OoklaⓇ Global Speedtest Index report for May 2021ٰٰٰ¹, the Philippines is now ranked 65th in Fixed Broadband at 58.73 Mbps, 15 ranks up compared to April.

“We deeply care for our customers, and we strive to give them the best experience possible.  This recognition from Netflix shows that we are on the right track in our network improvement and fiber rollout program,” said Darius Delgado, Globe VP and Head of Broadband Business.

Netflix, the world’s leading streaming entertainment service, determines monthly rankings by calculating an ISP’s performance in primetime streaming sessions based on the maximum bitrate set by combining resolution, streaming device, and encode recipe. The better a network is, the closer a session will be to reaching this maximum possible bitrate.

For continued improvements in internet speed for its fixed wireline, Globe is rolling out an additional one million fiber lines this year and earmarked an unprecedented Php 70 billion in CAPEX, 80% of which will be spent on data network builds.

The company strongly supports the United Nations Sustainable Development Goals, particularly UN SDG No. 9, which highlights the roles of infrastructure and innovation as crucial drivers of economic growth and development. Globe is committed to upholding the 10 United Nations Global Compact principles and 10 UN SDGs.

Experience world-class internet connectivity on your next Netflix binge with Globe At Home. For more information on available Globe At Home plans and bundles, visit this link: https://shop.globe.com.ph/broadband-plans.

1 Based on Ookla® of Speedtest Intelligence® for May 2021. Ookla trademarks used under license and reprinted with permission.

Filipinos are very agile, always ready to adapt to new experiences and face challenges head on. Despite the pandemic, many[…] 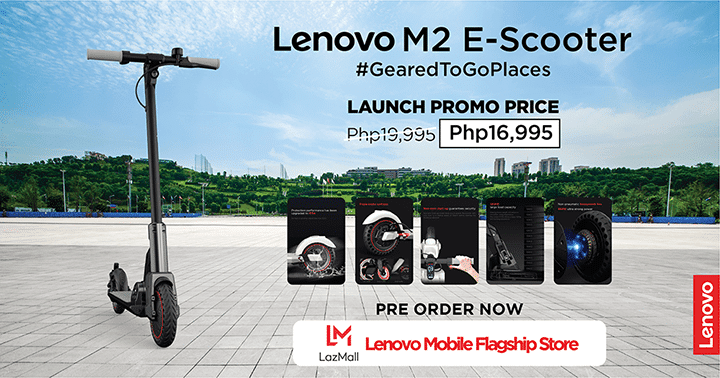