May 26, 2021– Grace Bondad Nicolas, the first ever woman President of American Association of the Philippines since its inception 73 years ago is from Calauan, Laguna.

“The Board of the American Association of the Philippines (AAP) announces a reorganization and related appointments to reflect key initiatives in the last year. Former Vice-President Grace Bondad Nicolas has been named new President In recognition of her accomplishments in our key fund raising efforts. She is the first ever woman President of the AAP, a notable first!.”- Chairman Emeritus Rick Sobreviñas

Rick Sobrevinas, former Chairman was designated Cairman Emeritus and Chair of the American Historical Collection Committee which we intend to develop into a US – Philippine bi-country effort with considerable-American scholarly contributions.  We intend to unlock different perspectives from the American Academia on this grand ambition in the late 19th and the early to mid-20th Centuries.

A new Office has been created and called “The Office of the Chairman” led by Joe Maristela, Bob Lane, and Den Manzano, Co-Chairs. Larry Dimagiba has been appointed Vice President, Corporate Secretary. This reorganization was long planned but delayed by events having to do with the Pandemic which interrupted travel movements, meetings, and timely decisions, but we are confident that the reorganization will provide the key leadership that will see the AAP through this crisis that have affected Charitable organizations all over the world, especially in the developed world.

Reorganizing and Refocusing of the American Historical Collection

The Board has decided to buttress the scholarship and academic research long term as a key raison d’etre of the Association. with an intention to hopefully add more clarity and insights into a period which has become an obscure but historically earthshaking saga in the legacy of America in a period where it first emerged as a global empire and the most powerful nation in the world with the highest GDP of all the countries. The Philippine experience marked the American debut into global leadership of the most powerful  and influential nation in the entire history of mankind The Philippines at Manila Bay was the Genesis of this continuing two century run that still is the driving force of world History, Politics, Economics and progress of the world today.

We have made great strides in likewise reorganizing the American Historical Collection Committee with the addition of two of the country’s greatest scholars – Dr. Ron Mendoza, Head of the School of Government of the Ateneo de Manila University, a Harvard Master of Public Administration, and a Fordham University PhD in Economics. He was known as the most prolific scholar at the AIM, who produced the lion’s share of the research publications including books in the institution. He has continued this prolific scholarly output at the Ateneo and will be a major contributor to the scholarship of the American Historical Collection. The Collection was bequeathed to the AAP by the US Embassy as Owner in Trust.

Another great academic addition to the American Historical Committee is Mr. Ambeth Ocampo, former Head of the History Department of the Ateneo and recipient of multiple awards for his academic scholarship with innumerable publications and books on Philippine History. He is also a famous Columnist at the Philippine Daily Inquirer known for his astute articles and observations.

On the US side, we have, Dr. Alex Orquiza, PhD, a History Professor at Providence College has also joined AAP’s American Historical Collection Committee, He is a History PhD from the Johns Hopkins University and has a BA from UC Berkeley University, both top universities in the US. During his PhD studies at Johns Hopkins, he actually travelled to the Philippines and did  research at the American Historical Collection home at the Ateneo’s Rizal Library. He is the first of many academic scholars the American Association will add through the years as we redefine ourselves and evolve. AAP will have a socially distance and virtual George Washington Event on June 27, 2021 to celebrate the 73rd years anniversary of AAPs establishment in the Philippines. 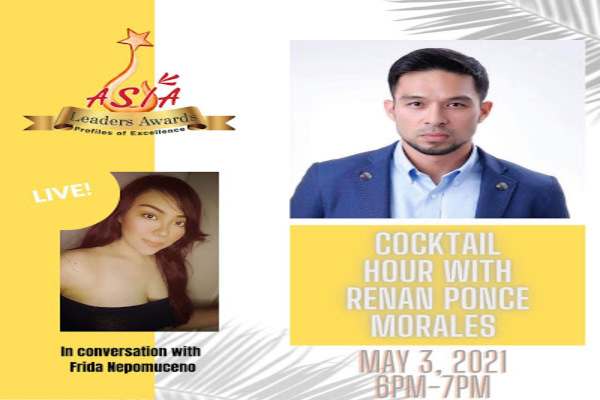 Even without the pandemic, virtual events have been on the rise for the last several years, and they’re not going[…] 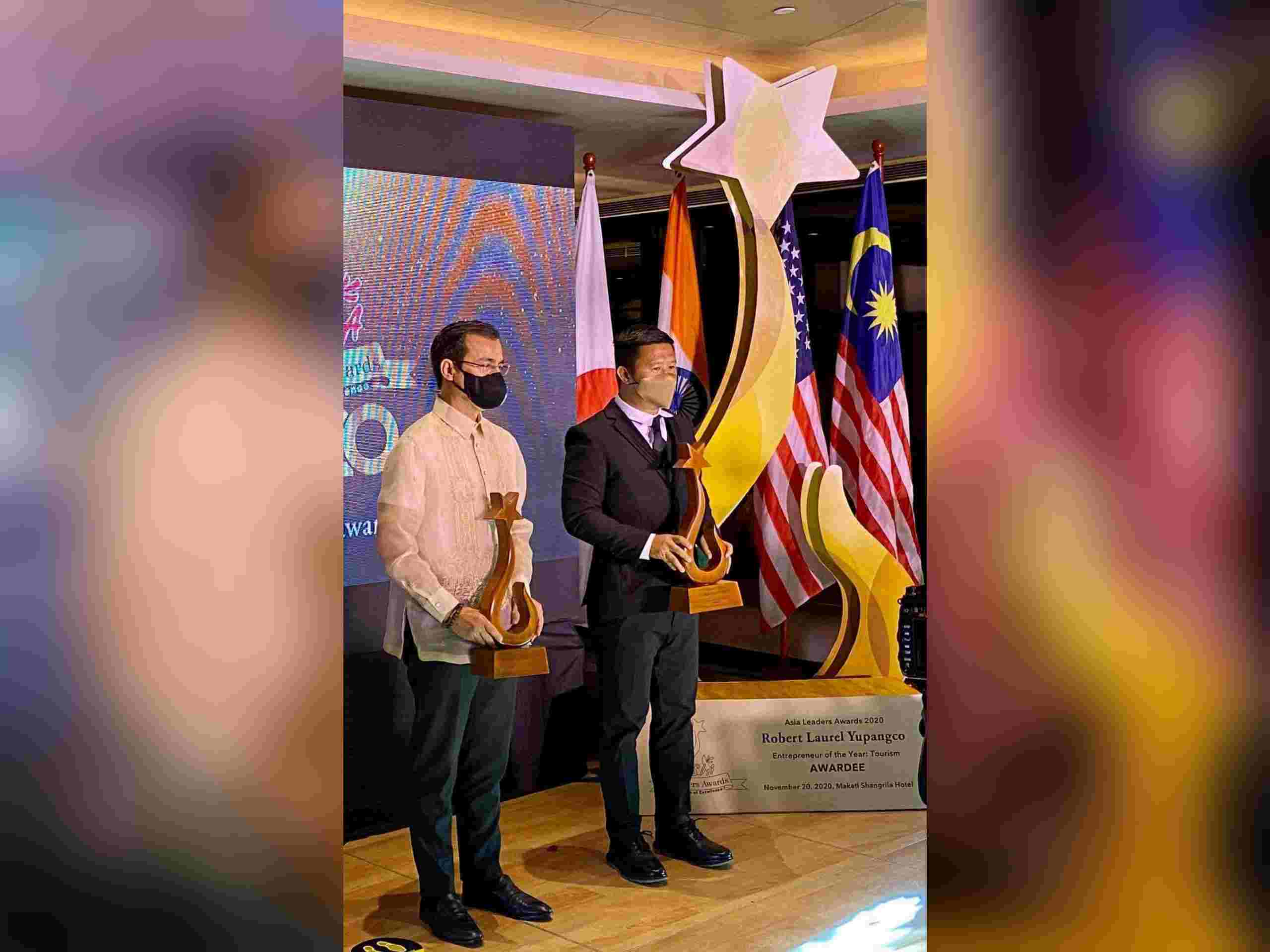 If there’s one thing this pandemic has taught us, it’s to look for the silver linings. For students, job seekers,[…]