Skip to content
50
SHARES
FacebookTwitter
According to Wikipedia , San Antonio  is a 2nd Municipality of Zambales  in the Philippines. San Antonio was a hunting ground for indigenous hunters from the Northern part of Zambales. The town was the site of the United States Navy base  . After the earthquake  and eruption  of Mount Pinatubo  in 1991,  The United States  Military decided to leave and abandon its military base in the Philippines . 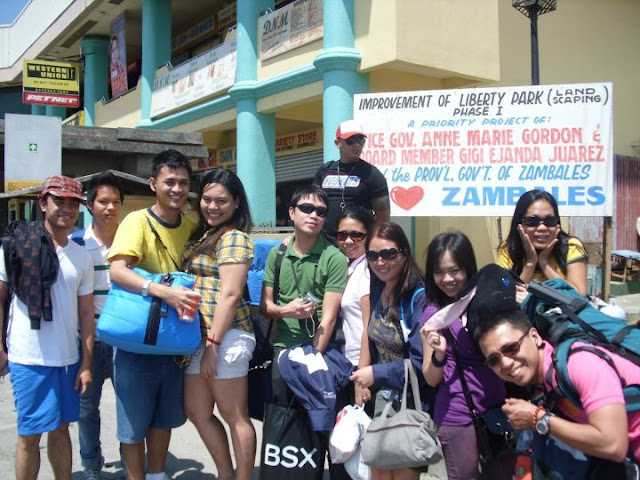 There are several tourist attractions in San Antonio. The Pundaquit Island, The Anawangin Island and Talisayin Island if i am not mistaken. There are few attractions here but i guess these are the major spots in the area . Later on I will briefly tell you some of the best photos i had during this trip .

Here’s how to get to  Zambales. It is only 3 hours away from Manila. I believe its another hour to take to Olongapo which is the prominent city .It looks hard to get there compare to some beaches from the south. The road  has all these beatiful sceneries . And I think that reasonable enough to make your day trip more exciting and relaxing.
If you own a car coming from Manila, take    the North Luzon  Expressway  or NLEX  and take the San Fernando exit  then head towards a road to Olongapo . Before Olongapo town proper, there is a short cut to SBMA . As soon as you exit SBMA ,  head northwest and  you will pass  by the towns San Marcelino and the town to San Antonio . Yiii , you are finally there. Do not forget to ask the locals . They are not gonna bite you. Ask where Pundaquit is .One thing you will notice , there are no street signs there . So you might get lost . Locals will be your friends trust me. 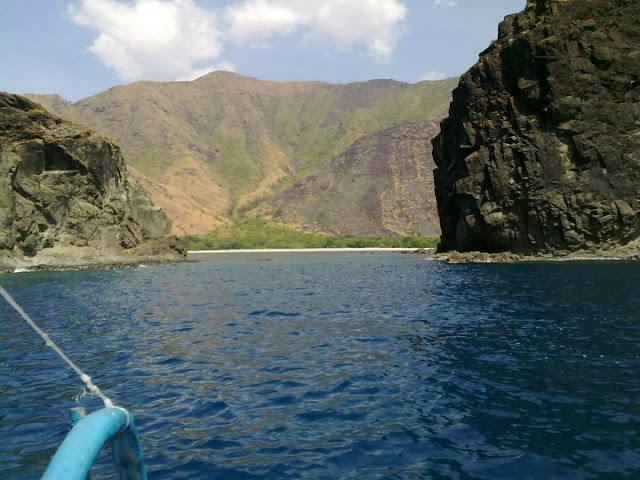 If you are riding a public transport , take a bus to San Antonio, Zambales  and ride a tricycle  to the town of Pundaquit . Check out the site of Victory liner . They have daily trips to Zambales.
Take a bus going to Iba, Zambales or Santa cruz . oth trips pass by the town of San Antonio .
Have a safe trip guys …
.