TONGLIAO, China, Feb. 26, 2021 /PRNewswire/ — This is a report from China SCIO about the Horqin Grassland in China’s Inner Mongolia autonomous region:

The beautiful Horqin Grassland lies in eastern Inner Mongolia autonomous region of China and on the northwestern end of the Songliao Plain. It has been known as a land with lush fields and ancient rivers throughout history.

Over the thousands of years, the fertile land has nurtured a rich history and a splendid culture as a part of the Chinese civilization. 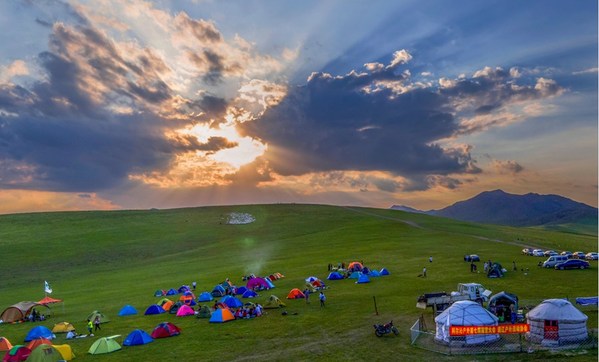 Block prints, embroidery, clothing, folk songs, wedding ceremonies, and cuisine are all part of its unique cultural heritage, which enriches both the Chinese culture and people’s lives. 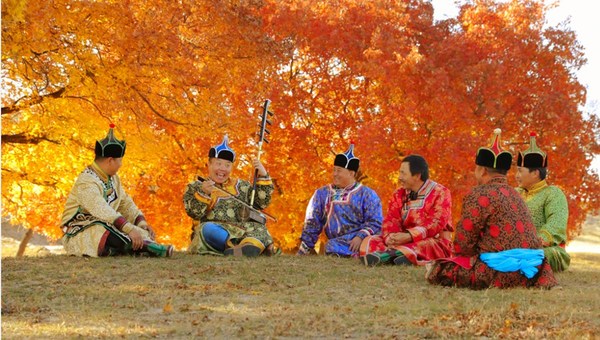 In the hinterland of Horqin Grassland lies Tongliao city. It is the birthplace of the Horqin culture and well known for tourism, cattle, folk arts, horses, as well as Mongolian medicine and food. It is also a good destination for road trips.

Now, with the opening of the new high-speed railway, tourists can reach the Horqin Grassland from Beijing in less than four hours. The picturesque Horqin with its splendid culture is welcoming tourists with open arms for them to discover its beauty. Watch this eight-minute video to find out for yourself!