Just like any coastal town in the Philippines, most people in Donsol, Sorsogon rely on the sea for their livelihood. The sea gives them fish and the magnificent butandings or whale sharks to earn their keep.  These gentle giants were responsible for giving Donsol monikers and accolades such as the Best Animal Interaction in Asia and Whale Shark Capital of the World.

But when the COVID-19 pandemic ravaged most countries in the world, Donsol also felt its impact not only on the safety of its residents but also on their major source of income.

With quarantine protocols, physical distancing and travel restrictions in effect for more than a year now, tourists who came by boatloads before became so few and eventually stopped coming to Donsol. The town’s tourism suffered.

Elmer Quizon, a tourist guide for whale watchers for the last 18 years, was among those who lost his main source of income.

Quizon, however, found an alternative opportunity to help his family survive the economic difficulties brought upon by the pandemic: digital tourism. He found out that there is a large market for video footage and pictures of whale sharks. Clips of butandings gracefully swimming of Donsol waters are very popular to vloggers, editing houses and even ordinary people who can’t get enough of butanding materials.

There is just one problem though for Quizon.

Using an old 3G network, even teachers like Christopher Bakunawa found it hard to respond properly to his students.

Things changed when Globe completed its upgrade of eight sites in Barangay Ogod, Poso Poblacion and Dancalan The upgrade ushered in a new standard in mobile data, 4G LTE in Donsol which improved internet speed in the town by at least 300% compared to April last year.

With the latest technology, Globe customers in Donsol now have access to high-speed internet, clearer calls and a stable mobile network. These things give so much hope to Quizon, Bakunawa and all residents of the town.

In order to fully enjoy the benefits of the 4G LTE, Globe customers in Donsol were asked to replace their old 3G SIM cards with the 5G-ready 4G LTE SIMs and their mobile devices to 4G LTE capable ones.

The improved customer experiences in Donsol has prompted other parts of Sorsogon to call for more installations and network expansion.

In Casiguran town, Mayor Edwin Jamor says better connectivity and technology will enable his constituents to continue to earn and for young people to learn even if they are at home.

Globe will do just that as the telco eyes to expand its network not only in Sorsogon but in the rest of the Bicol region this year.  The company has completed site expansion in 23 locations all over the province this year alone.

“We are making the pivot to bring connectivity to where it is needed the most, to areas and locations where a strong, reliable, and accessible internet will make the difference between the survival or further hardships to our kababayans. These are our primary aspirations and we will deliver them. We must because we know how challenging the new normal is and we care,” said Joel Agustin, Globe Senior Vice President for Program Delivery, Network Technical Group.

To enjoy these improved services, customers all over the country who are still using 3G SIM cards must change to the 5G-ready 4G LTE SIMs now.  Globe assures customers who will switch to the new standard of mobile data that their numbers will remain unchanged when they do so.  If quarantine protocols in their respective areas allow, customers can go to the nearest Globe Store to change their SIM cards for FREE.   For more information, please go to  https://www.globe.com.ph/help/mobile-internet/lte/faqs.html.  Customers are also encouraged to update their handsets to 4G LTE devices for better mobile data experience.

Customers who wish to upgrade their mobile devices can also check all Globe stores to see the affordable and available 5G-ready 4G/LTE capable mobile devices. 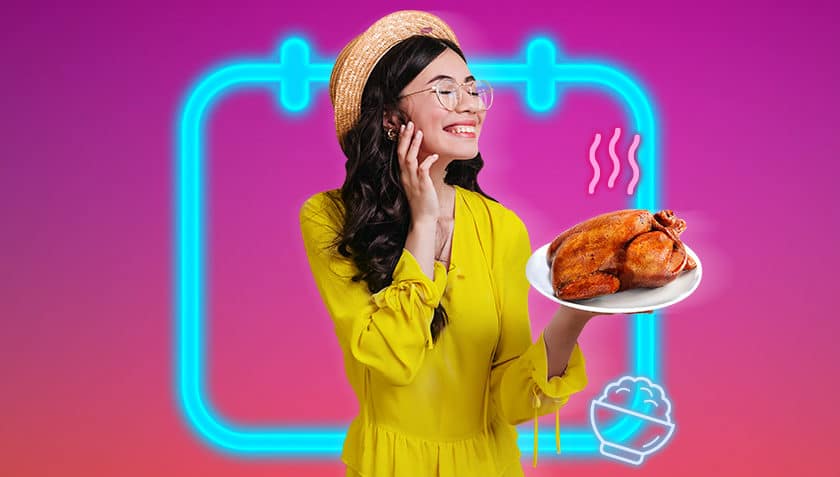 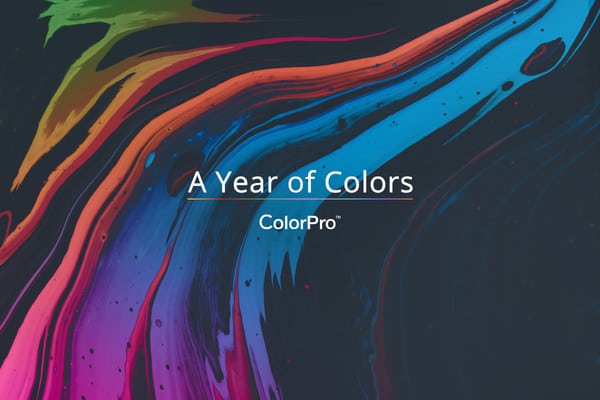 Creates a Digital Hub for All Creators to Exchange Inspiration and Artwork BREA, California, Feb. 2, 2021 /PRNewswire/ — ViewSonic*, a[…]