From their warmth and hospitality to their nationalistic pride and creativity, Filipinos are known around the world to have remarkable ideas and qualities as a people. However, when it comes to characteristics with regards to health, specifically sleeping habits, Filipinos don’t necessarily hold the same glowing reputation.

In 2014, According to the Inquirer via research from Sun Life Financial Asia, Filipinos have the worst health habits among eight major countries in the Asia Pacific. Aside from the Philippines, China, Hong Kong, Indonesia, Malaysia, Vietnam, Singapore, and Thailand were the countries included in the research study. The statistics revealed that approximately half of Filipinos sleep less than six hours daily.

The importance of sleep can’t be stressed enough. Sleep deprivation can wreak havoc on different areas of your health. Healthline highlights that consistent lack of sleep can hijack your immune system, dampen your disposition, cause mood swings, mess up your metabolism, and even increase the chances of cardiovascular disease, just to name a few. More and more Filipinos have fallen victim to these disadvantages because having a dependable sleeping routine hasn’t been one of their strongest suits. One reason for this can be attributed to the weather conditions native to their country.

As the Philippines is a tropical country, it is highly possible that many Filipinos find it difficult to drift off at night due to the humidity. While feeling warm and cozy are ideal features for a good night’s sleep, too much of it can cause discomfort. Especially with the advent of global warming, the climate in the Philippines is becoming hotter. The New York Times reports that the link between climate change and sleeplessness is becoming more apparent. To remedy this situation, Filipinos may have to look to other cultures for a number of notable better-sleep strategies.

Leesa published an article on World Sleep Day which discussed the many sleeping habits across the world. In the article, it detailed how Germans look to improve their sleep by opening their window to let fresh air into their bedroom at night. They even hang their blankets outdoors to allow the scent of the fresh air to transfer to their sheets. While this would certainly work in the provinces in the Philippines, it probably wouldn’t work in the bustling Metro Manila.

Filipinos may want to re-examine their mobile phone habits as the Philippines is famously regarded as the social media capital of the world. Filipinos log in to social media for a considerable amount of time and many access their channels when it’s time to sleep. To fix this, Filipinos could take a leaf out of the books of the Brazilians. Science Daily states that Brazilians not only have higher sleep quality but also have fewer sleep disorders. They are able to make this possible because they have a simple before-bedtime regimen: they avoid smartphone usage before they get ready for bed. It seems that Brazilians realize that nocturnal mobile phone activity and sleep don’t go together.

Similarly, the hot and humid weather isn’t the best thing for sleep especially if you are new to it. Critical Cactus listed several suggestions on how to fall asleep in hot weather. One unusual tip they recommend is hanging a wet sheet in front of an open window. This will cool the hot air as it enters the room.

Another useful tip, especially for those who have spent too much time in the sun, is to moisturize with Aloe Vera Gel before going to bed. Not only will it help with any sunburn, it also has a cooling effect on the body. Whether you are a native Filipino or visiting the country it is important to get into good sleeping habits to live life to the full. 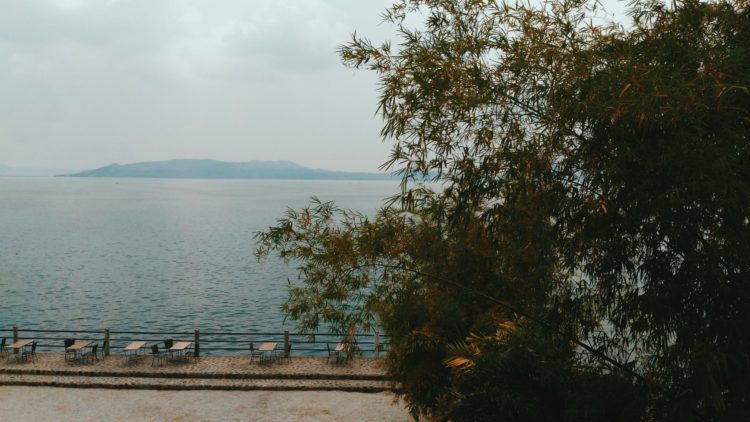 If you are looking for a great summer getaway where you can relax, unwind and have lots of fun in[…]

8 Reasons Why You Should Make It a Point to Visit Phuket, Thailand

One may argue that there is something worth seeing wherever one goes, and this may hold some truth. But what[…] 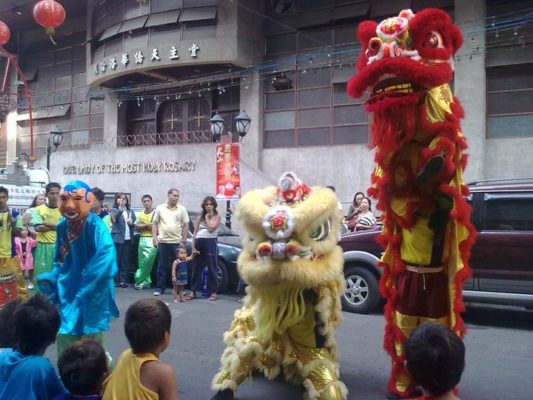