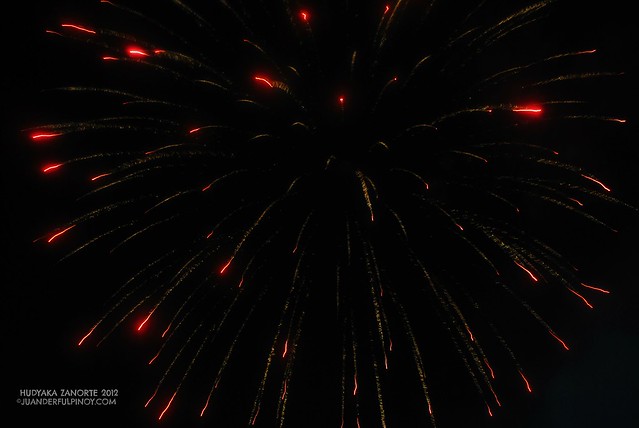 The provincial government of Zamboanga Del Norte promised a colorful and glittering show to highlight the official closing ceremony of 2012 Hudyaka Festival. The brigtening display of fireworks lasted for around 15 consecutive minutes. Incredible fireworks display heated and lit up the surrounding areas of Central Dipolog. Please forgive me as I did not have an acceptable shot of the fireworks display . I was having a hardtime shooting fireworks without a tripod. There were floats from different municipalities of Zamboanga Del Norte and we picked a nice float where we could perfectly shoot the fireworks display . In the end , we were thrilled by the magical display of fire in the sky. 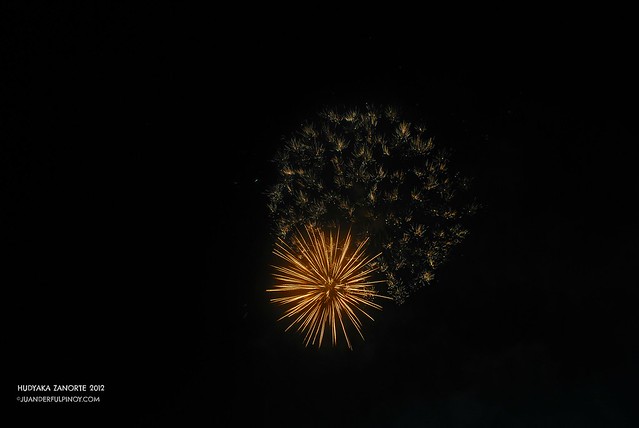 I travelled all the way from Manila to Dipolog to be welcomed by the local government of Dipolog and the provincial tourism staff of Zanorte. They were very welcoming. I’m so glad that they now starting to embrace the power of social media through blogging. Blogging generally can help their local festival be known and help encourage tourists to visit the province. 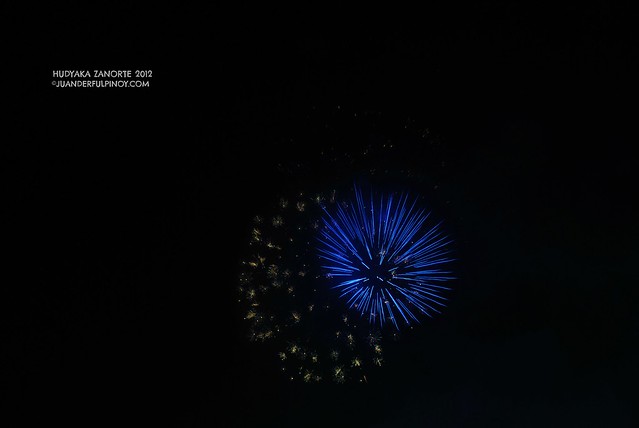 It was such an incredible start and end of the festival . I just thought it was never-ending. Very brilliant display of fireworks in the sky which reminds me of the dazzling Pyrolympics 2012 last March at the Mall of Asia. I really felt so at home. Dipolog and the rest of the municipalities are such a beautiful city. It is very much the same of Metro Manila but more quiet and peaceful. It was definitely worth the trip. 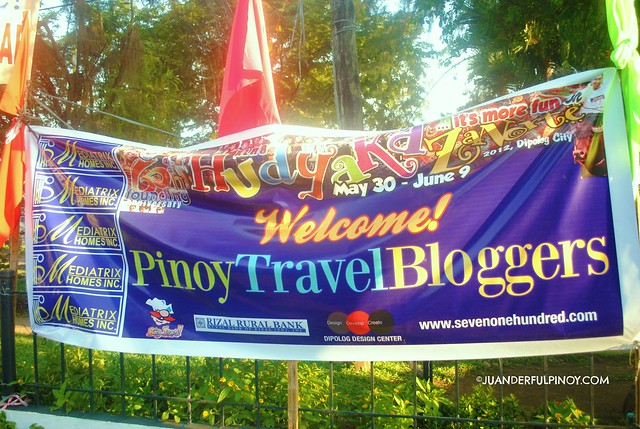 Pinoy travel blogger banner at the provincial Capitol of Zamboanga Del Norte. We have not seen the rest of the tarpaulins though. But , honestly I bet you would have liked to see this banner by yourself.  We chanced upon places worth visiting so I promise to keep you guys updated.