Our first destination for our trip is vigan then laoag to “Pagudpud” but we decided to explore first the tourist spots that we would pass by. We tried our luck if Cape Bojeador is already open for tours, luckily we’ve crossed path with Manong Ramon , the trike driver . He’s off to the town already but he gladly went back and gave us a tour (Thanks kuya ramon!)… now, our Ilocos adventure’s on! yes!

malacanang of the north 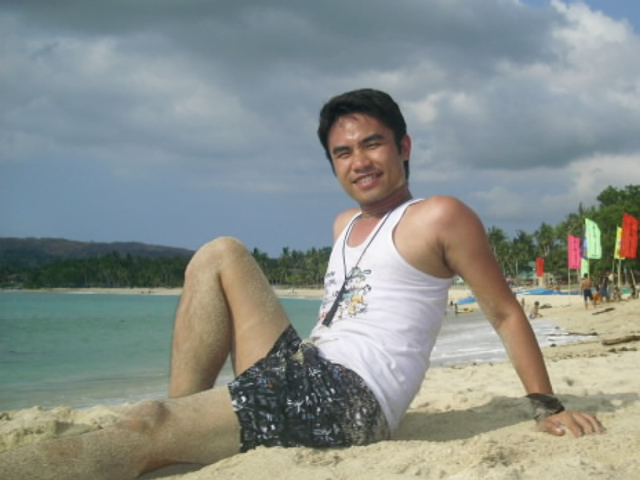 On calm days, when the notorious Ilocos surf is taking a break, the waters of the cove can be still as a pond, mirroring the azure sky to form a stunning blue loch.
But when we were there, the waves are really acting up, it’s scary to swim so we just played with the waves and build sand castles… 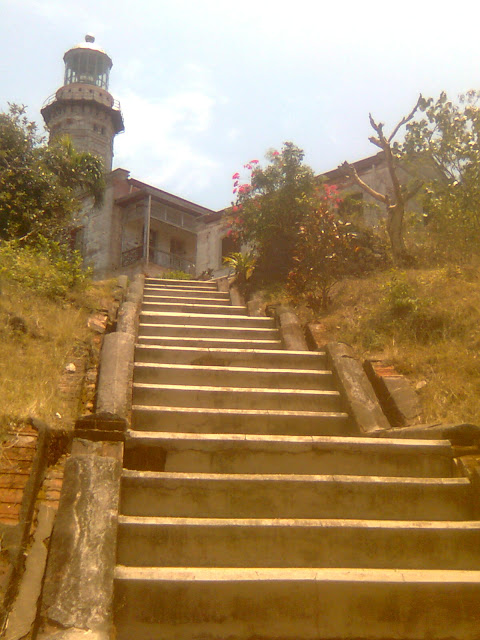 Faro Cabo or Cape Bojeador is set majestically on a hill overlooking the South China Sea, It was built in 1892 and is one of the famous historical landmark of the province of Ilocos Norte. According to Manong Jun, he lits up the lighthouse at 6:00 PM and turn if off by 6:00 AM. 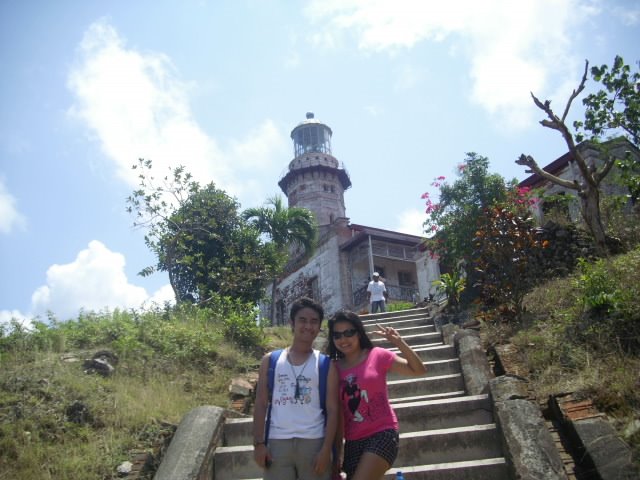 Going up to the top of Cape Bojeador was so tiring, but the sight up there is simply magical, and would surely make up for the exhausting climb on the narrow spiral staircase of the lighthouse.
Along the way, we saw the giant windmills, with luck on our side again we were able to view the windmills up close because our driver knows where to turn to reach this Bangui coast with the giant “electric fans” .
Bangui Wind Farm is the largest wind park in Southeast Asia. 15 x 1.65 MW gigantic windmills are located in a 4km stretch of coast on Bangui Bay. The windmills are really awesome! 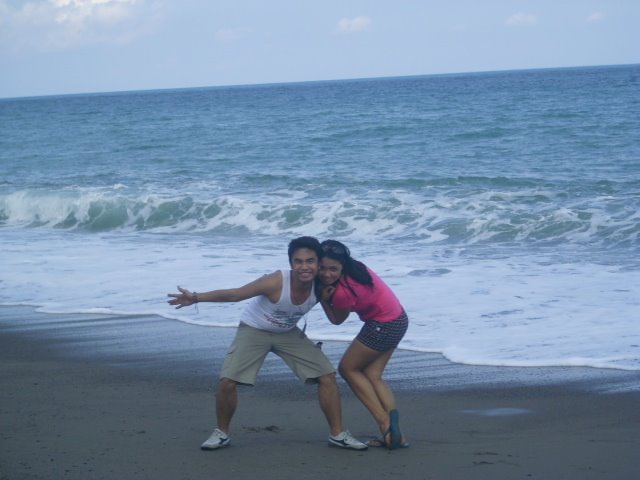 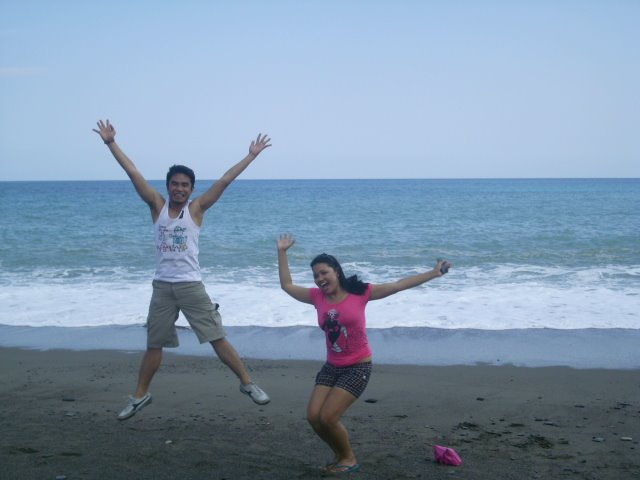 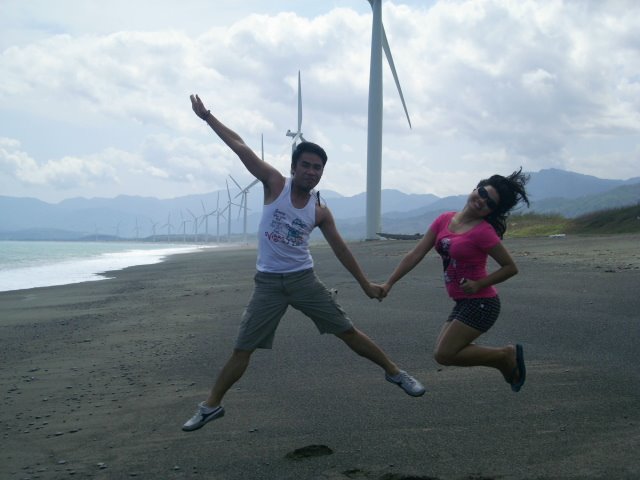 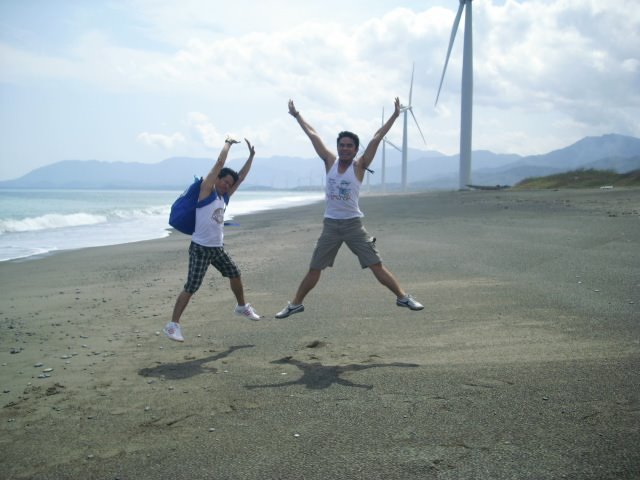 finally mon you made it! 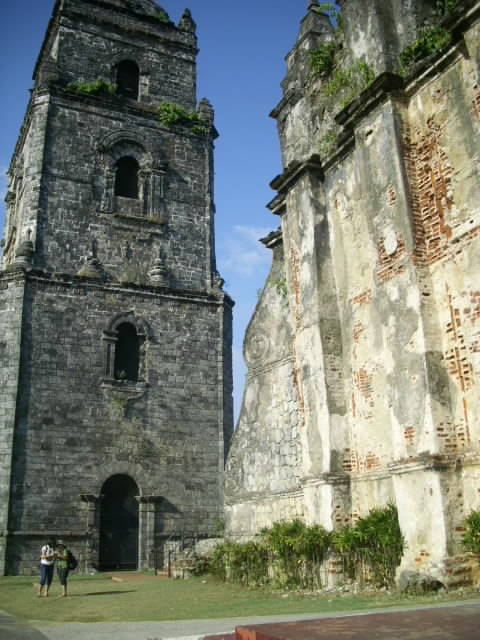 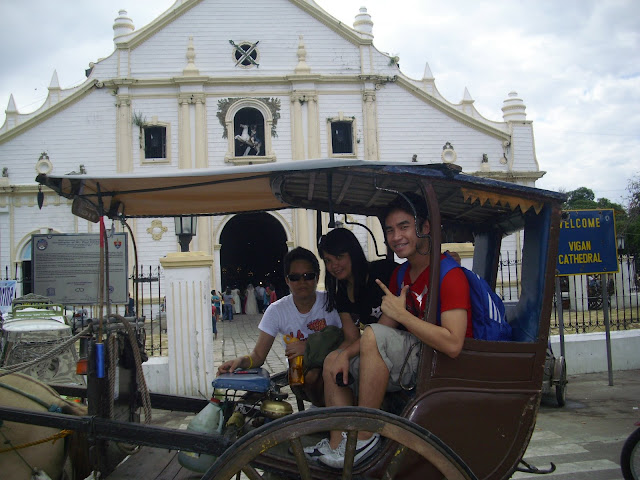 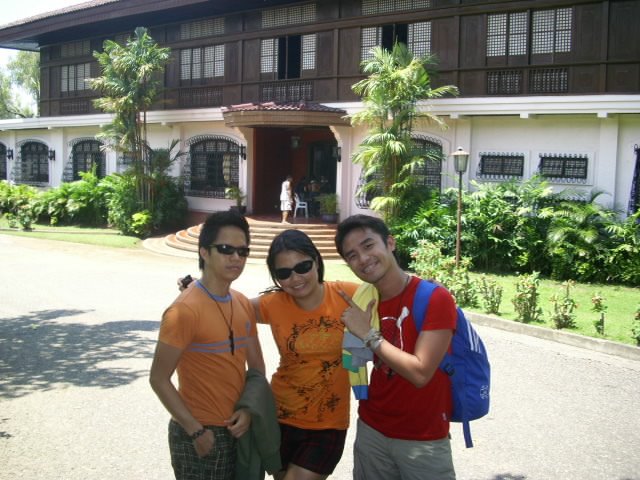 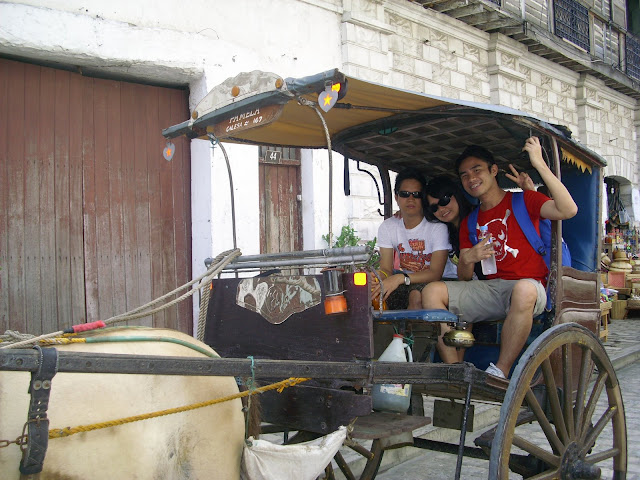 MOn , anne and yours truly went on a long road trip to Luzon, immediately suggested “Pagudpud” for I have been longing to come back and rediscover the scenic beauty of the place and at the same time visit the “sights” that we missed the last time we were there. 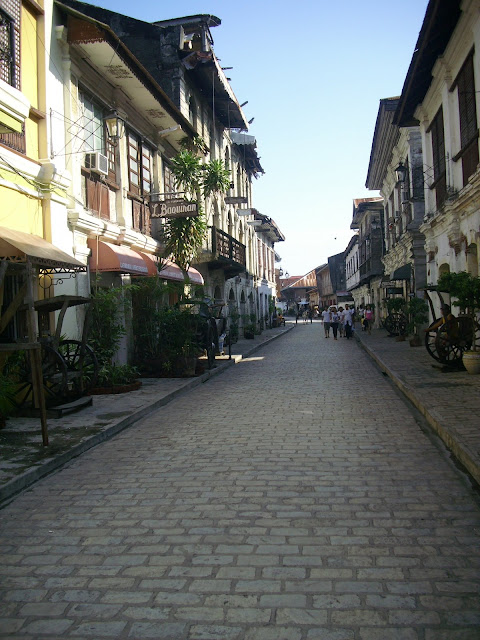 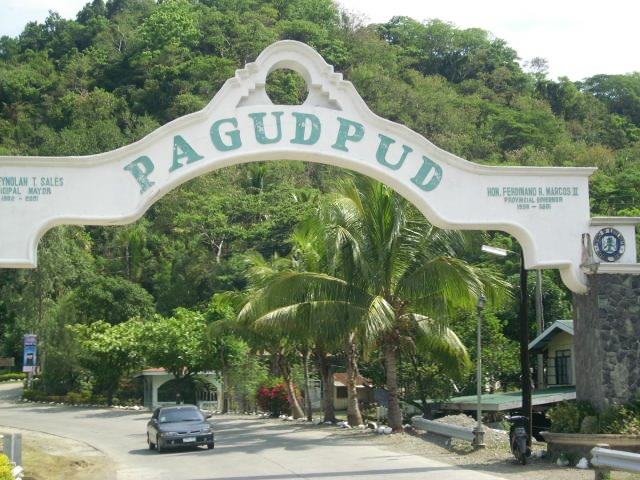 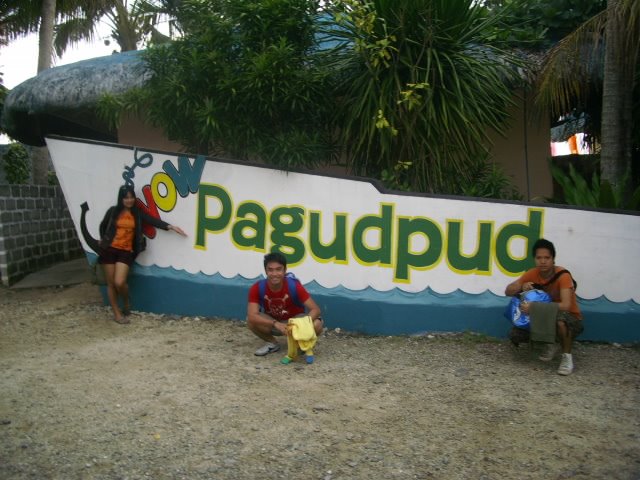 END_OF_DOCUMENT_TOKEN_TO_BE_REPLACED

Millions worth of relief goods that were supposed to be distributed to super typhoon “Yolanda” victims as well as school supplies were discovered in the Municipal Gymnasium of Kananga, Leyte.

TACLOBAN City - Millions worth of relief goods that were supposed to be distributed to super typhoon “Yolanda” victims as well as school supplies were discovered in the Municipal Gymnasium of Kananga, Leyte.
View on Facebook
·Share