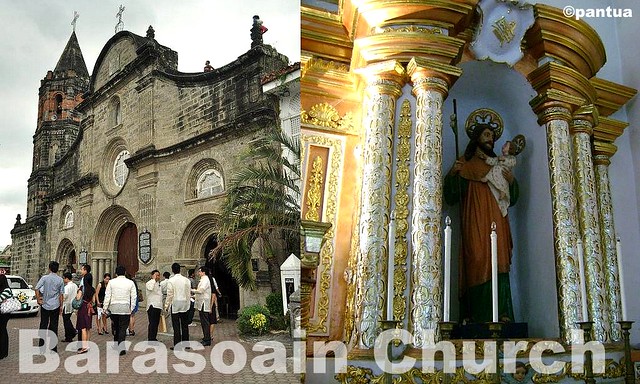 This stone church in Malolos Bulacan was constructed in 1871-1978. This stone church was built to replace the old one which was made of wood. In early 1880 an earthquake ruined the church. It was the beginning of 1885 when the Augustinian Jian Giron made a contract with a service builder known as the Magpayo and was soon reconstructed the entire church and its foundation.

The church became one of the most historical places in Luzon. It was also proclaimed by the President of revolutionary government Emilio Aguinaldo as a site of the first constitutional convention in 1898 -1899. The church became the seat of the short-lived Philippine Republic. President Aguinaldo took his oath of office right here at the Barasoain church or historically known as the birth of the First Philippines Republic. 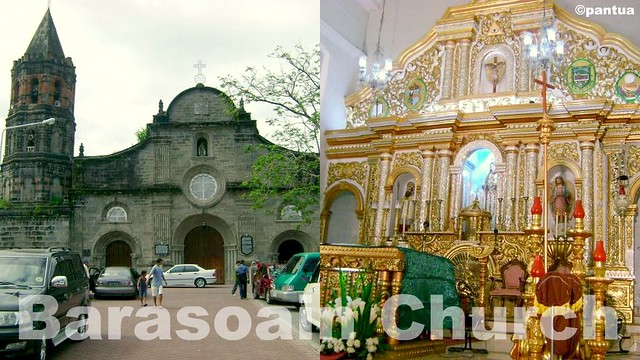 Thanks to a great friend of mine who introduced me to Malolos. Best wishes to Mr and Mrs. Cumabig. Having to see Barasoain church during our prenup date was extremely a fantastic experience.  I know that there are several places to visit in Malolos Bulacan. If you also happen to visit Malolos City, do not forget to check the row of ancestral house along Estrella and Pariancillo Streets. The street where you can find the Ejercito House which was originally the Department of war of the Philippine republic. Now on the left side of Pariancillo street, you will find the Cervantes house or also known as the Tiongson house. The house has this intricate balustered window which used to be the Commisaria de Guerra. 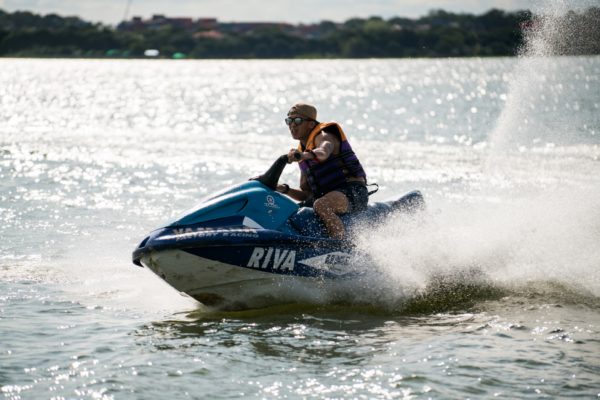 You will also see the new Meralco building which was originally the Adriano house which has been restored. Across the plaza you will also see a structure with a sealed half-moon balconies and used to be the carcel or jail. There are also ruins along the way that mark the place where the Philippines national hero Dr. Jose Rizal’s historic letter to the women of Malolos was read and heard. . If you want to see more ancestral houses, just visit the Kamestizuhan Street in Malolos Bulacan. Be amazed and rediscover our past at these ancestral houses which are very steep in history.

DISCOVER ANGONO: The Art Capital Of The Philippines

Angono is often referred to as the Art Capital in the Philippines. This is due to the fact that artistic[…] 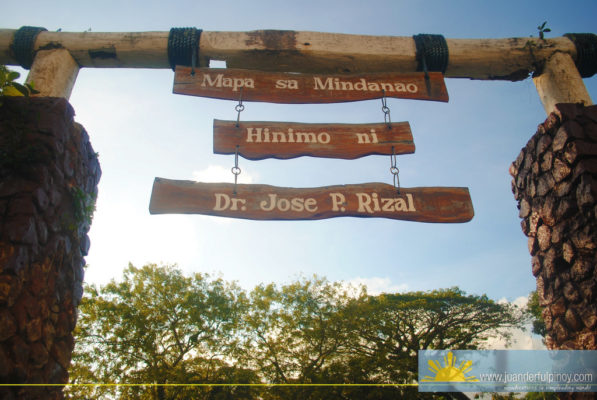