Unfortunately many animals are on the verge of becoming extinct. One of these is the Philippine eagle, which is without doubt one of the most beautiful eagles in the world. Thankfully, the company Cebu Pacific, decided to make a good decision in this regard, as they decided to adopt this eagle so as to conserve it. Being one of the most critically endangered birds on the planet, this is a remarkable decision. Moreover, Cebu Pacific used it as a good marketing and promotional manner, since the firm’s logo actually depicts this eagle. 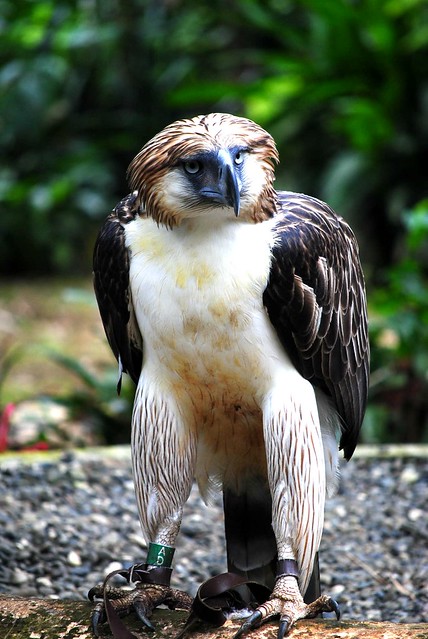 Cebu Pacific is the country’s largest airline company and on the 16th of October, they formally announced their decision to adopt the eagle ‘Mindanao’. This eagle is 13 years old, and the company will be taking care of it in various ways, such as by providing it with food as well as any necessary veterinary care for the next five years. 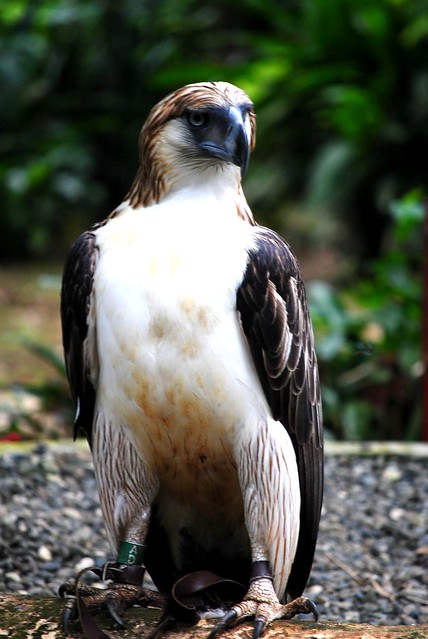 Mindanao was born on 10th December 2001 through the PEF’s captive breeding program. It was raised through hand and puppet rearing. This helped considerably in its lack of shyness as it has a very approachable nature.

Mindanao, the eagle was recently adopted by Cebu Pacific Air, Inc., in line with a five-year contract that involves financial support of P125,000 annually for the eagle’s food, veterinary care, and other needs. Also under this partnership, Cebu Pacific will support the foundation’s conservation, breeding, and education programs. #ceboureagles #Davao #Explore #Philippines #ThePhilippines

This particular species, the Philippine eagle or Pithecophaga jefferyi, is endemic to the Luzon, Leyte, Samar and Mindanao islands in the Philippines. It is a giant forest raptor that has the broadest wingspan which reaches up to seven feet. Also it is the only blue-eyed bird of prey on the planet. It is interesting to note that this eagle can see eight times as far as humans, and it is monogamous. Its favourite food is the flying lemur, but it also fancies snakes, bats, squirrels, hornbills, civets and monkeys.

To date there are just 340 pairs of the Philippine eagle left in the wild. Even though there are laws that protect them, unfortunately they are still being shot, either through ignorance or for sport. In fact at least one of these beautiful eagles gets killed every year. Besides shooting, these eagles are very vulnerable to deforestation too. Since each mated pair of Philippine eagles need between 7,000 and 13,000 hectares of forest territory in order to survive, deforestation is a huge threat for these eagles. Besides, the Philippines is the fourth forest hotspot that is most threatened worldwide. Between 1990 and 2010, the UN FAO estimated that the forest cover declined by more than 54,000 hectares every year. 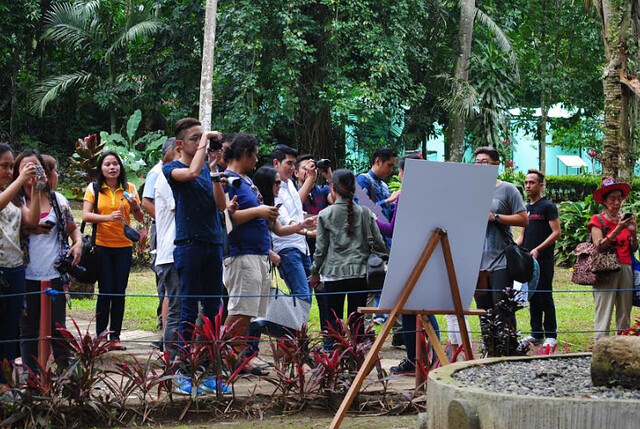 Cebu Pacific is known for its commitment to help in environmental issues, as well as conservation. Some of its other initiatives include Bright Skies for EveryJuan, which was a campaign that they embarked on in conjunction with the World Wildlife Fund. This campaign benefited two of the country’s great coral reefs, namely the Apo and the Tubbataha Reefs. Initiatives such as this are also favourable and let us hope other companies will join in some way or another so as to help keep this truly beautiful bird species alive.