Luzon province is located at the northern end of the Philippines and is the country’s biggest and most populous island. It’s well recognized for its mountains, beaches and coral reefs, and is home to Manila, the national capital region.

Plan your dream destination in Luzon 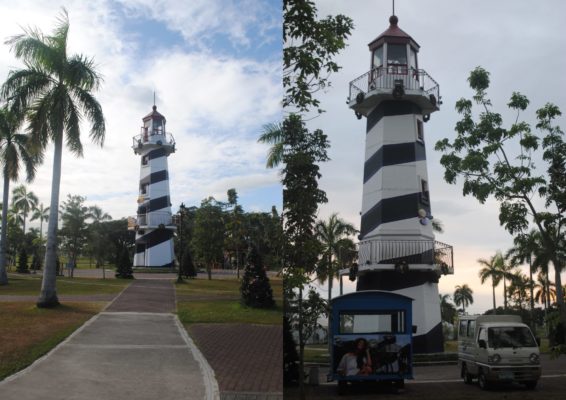 Suggested Prenup Location near Metro Manila| The Lakeshore A good friend of mine is getting married this weekend. So a[…] 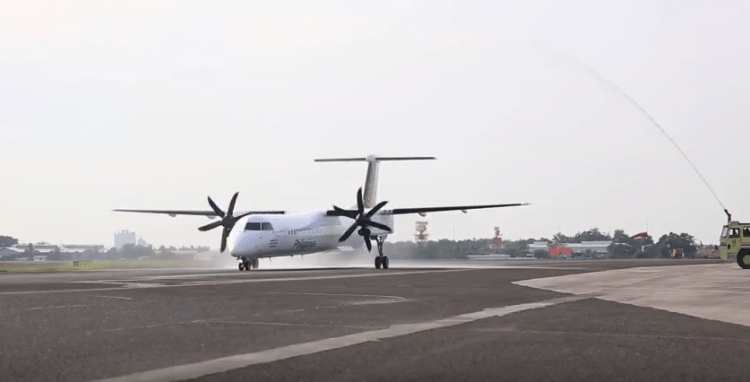 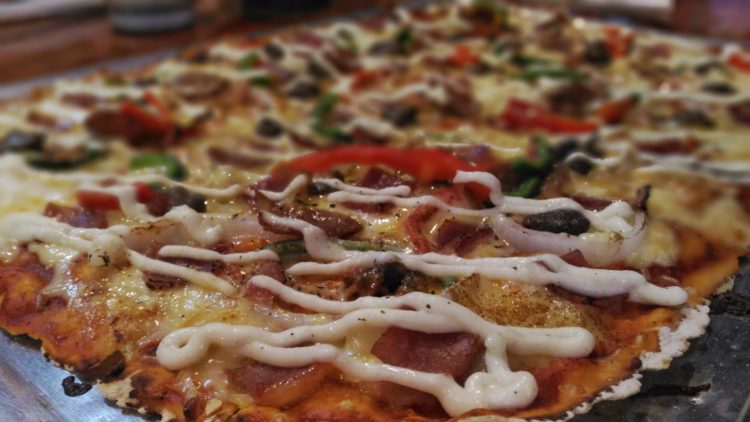 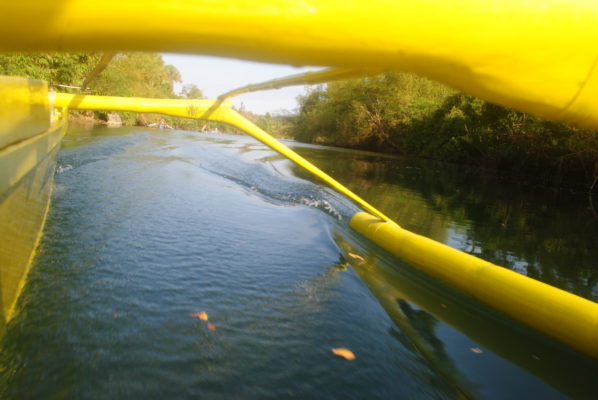 Last weekend, I embarked on weekend trip to Bolinao, Pangasinan. Bolinao, a third first class municipality in the province of Pangasinan,[…]