Skip to content
50
SHARES
FacebookTwitter
Malacañang of the North or Malacanang ti Amianan in Ilocano is always present in everyone’s itinerary when planning or visiting the northern province of Ilocos Norte. Dubbed as “Marcos Country”, Ilocos Norte is home to many remnants of former president Ferdinand E. Marcos and of one these is Malacañang of the North. It was built during the term of former president Ferdinand Marcos. 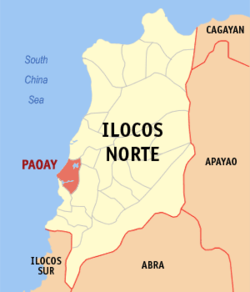 The mansion is a two storey structure sitting on a 5-hectare property. Both the first and the upper floor has its own grand living rooms where the first family entertained their visitors. Not only the palace has two living rooms, but it also has two dining rooms.. 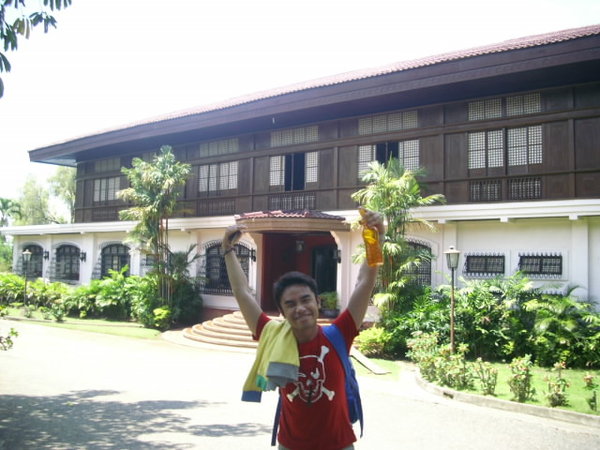 After the death of former president, the Malacanang of the North was transformed into a museum in 1993. At present, it serves as a museum holding the memorabilia of the former president of the republic and popular venue for weddings and other grand receptions. Entrance Fee costs Php 20.00. It opens from 9:00 A.M. to 5:00 P.M. daily. 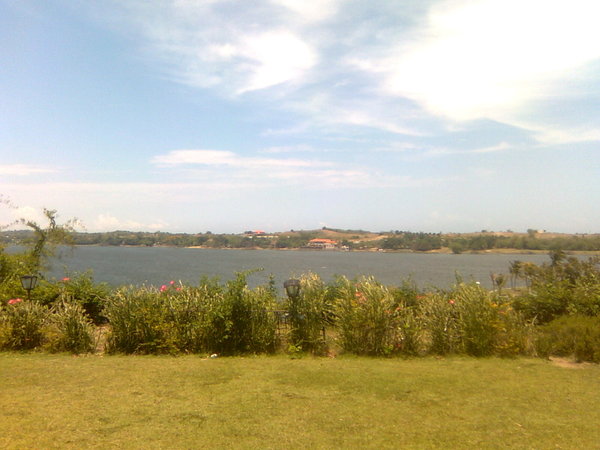