MANILA POST OFFICE TURNS LUXURY HOTEL
At this time , Philpost is currently sitting at the heart of the old Manila however, this lovely and  old historical landmark in Manila will be closed to the public in the next coming months. I am very fortunate really to have other people share their wealth of ideas,  information and other facts about this old Post office  building. After a tiring trip at Burot beach, our group immediately headed on to the busy streets of Manila to be part of  Manila Heritage tour  and Manila Post Office building was included.  In a way, I took this opportunity and reflect to our values and old practices and at the same time to find more information about the famous historical landmark with a history spanning over a century. 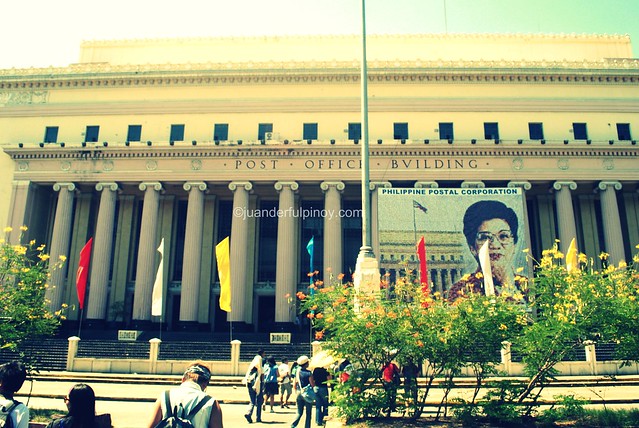 Philpost or Philippine Postal Corporation has been part of the industry of mail delivery for many years . Giving the public an extensive domestic distribution and delivery network of reasonably priced postal merchandises and services to everyone. 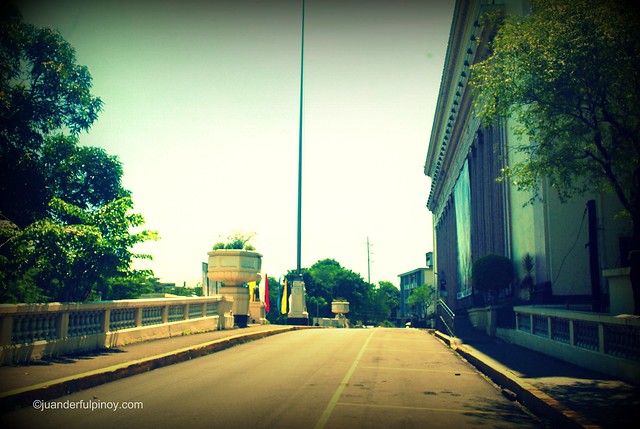 I can perfectly understand now that we are facing with the sad reality that our very own post service is getting  truly irrelevant with new technology. I bet everyone is going to miss those times when you get your mails or when one goes to the post office just to send letters to friends or loved ones. 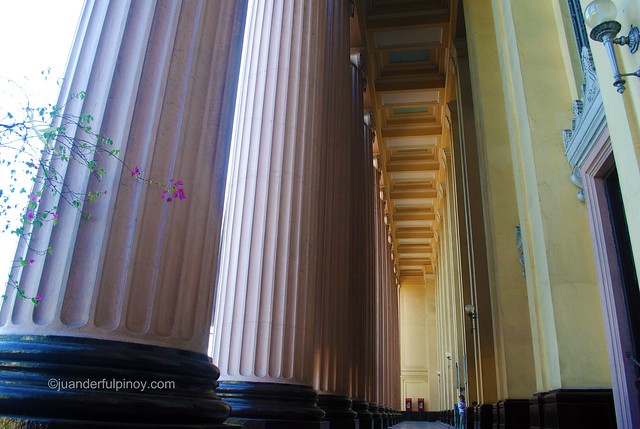 I just recently learned from the news that The Fullerton Hotel Singapore bought the historical landmark in Manila. According to  Tourism Secretary Ramon Jimenez there were recent discussions about the privatization of the Manila’s historic Post office and a possibility of converting it to a luxury hotel.

Philpost was established as a postal office in Manila in 1767 and was created as a postal district of Spain. It was reestablished on December 5 1837 and became a leading center of postal services in the country .
It was originally built in Neo classic architecture.
During the World War II the building was destroyed and rebuilt in 1946. 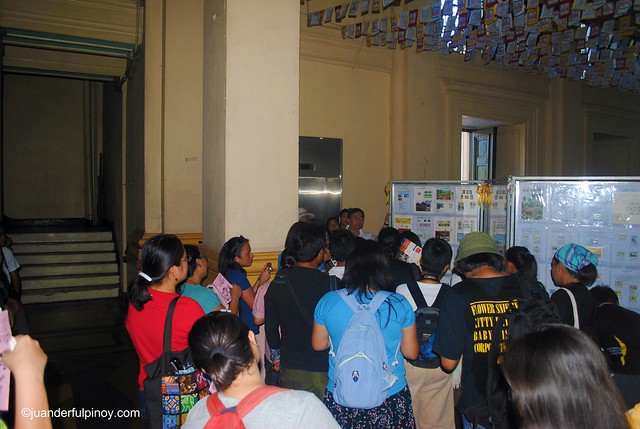 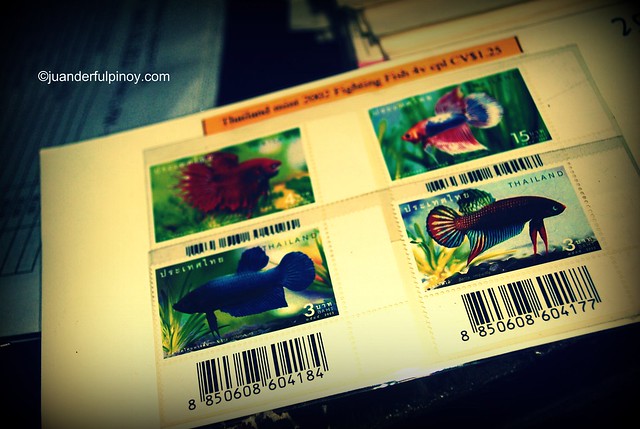 I fully understand that Fullerton has an excellent record of adaptive reuse in Singapore. What matters to me is that the new management respect the historic value of the entire building. Fullerton Hotel used to be a post office building in Singapore before and turned it into a five-star luxury hotel. 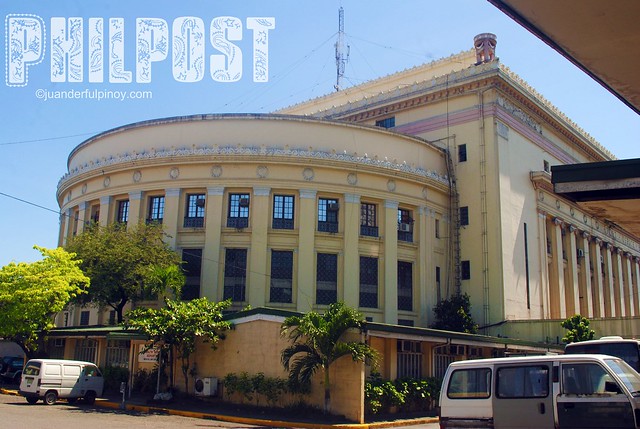 We can always build replicas but we can never replace a historic building once it has been destroyed or altered. 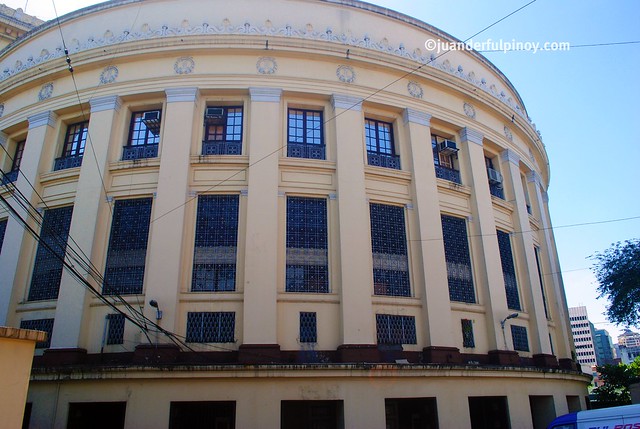 The Post office building is a historical landmark in Manila. Preserving and restoring a grandeur structure may prove to be challenging. 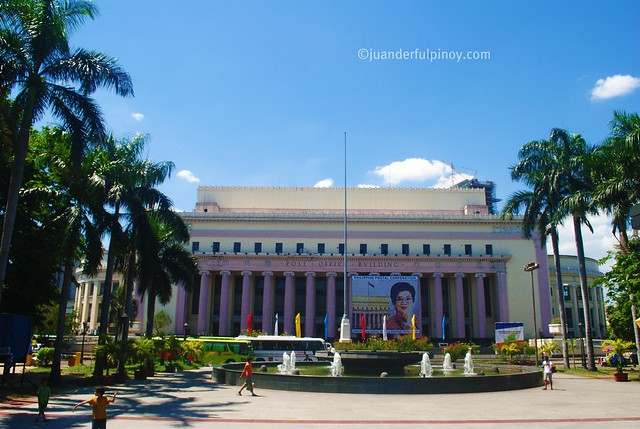