Skip to content
25
SHARES
FacebookTwitter
In 2009, Tropical storm Ondoy hit Manila specially the town of Marikina. Many people perished,  homes which formerly lined the riverbanks were washed away by strong currents of the Marikina river, leaving only planks of wood and broken roof, floating cars etc…
What makes this place EXTRA ORDINARY  is its very scenic route, a beautiful landscape that’s set along the banks of the Marikina River. Once a neglected stretch of swamp, the riverbanks has been revived to life, a peaceful oasis of lush greeneries,  mini parks and tiangge and carinderias…
I had a chance to visit this  months before Ondoy. i KNOW they are trying to  rehabilitate the park, restoring  to its former glory and the changes have been evidently positive…
Marikina Riverpark is known for its colorful and lively nightlife.  At night, the Riverpark suddenly becomes alive with lights and sounds as several bars & restaurants are situated along the river side.
What to do in marikina riverbanks
. biking and jogging
. visit the statue of a lady and a ship
. visit the tiangge area
MARIKINA RIVERBANKS BEFORE CHRISTMAS 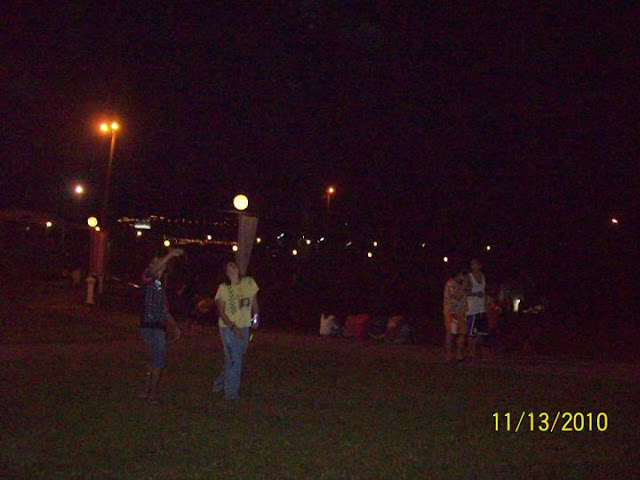 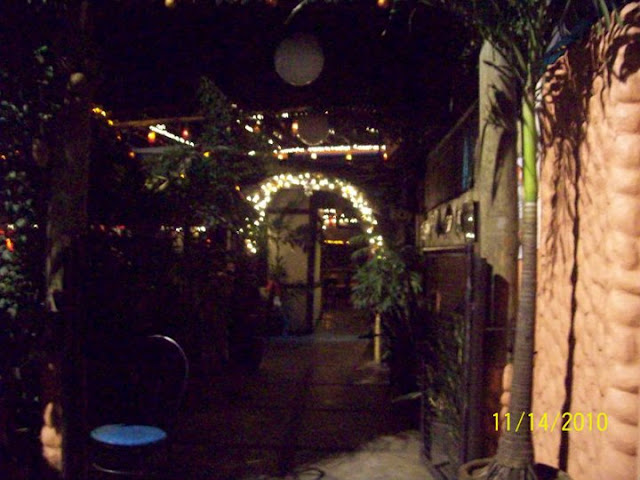 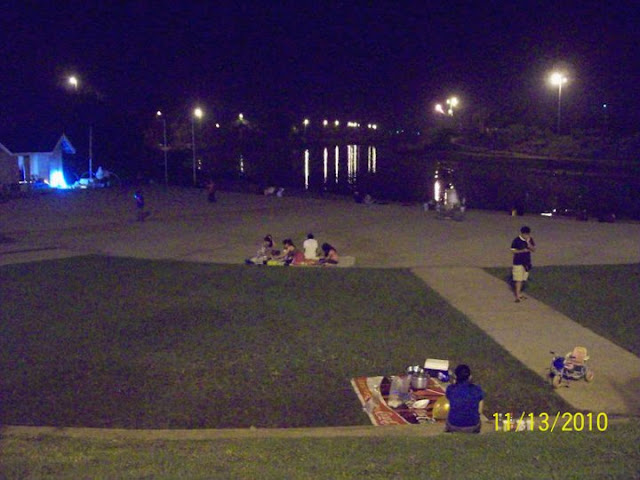 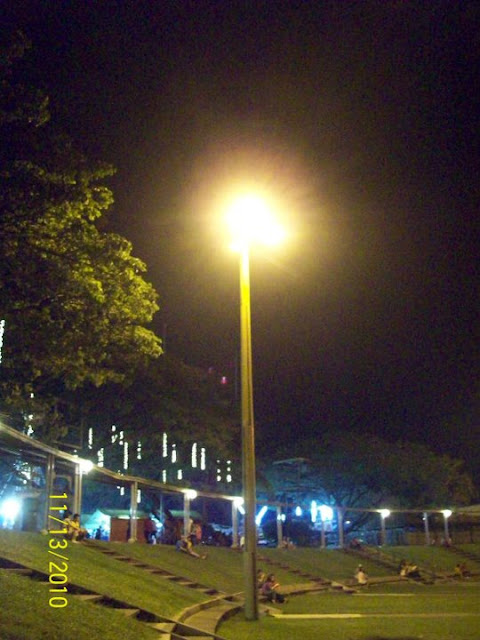 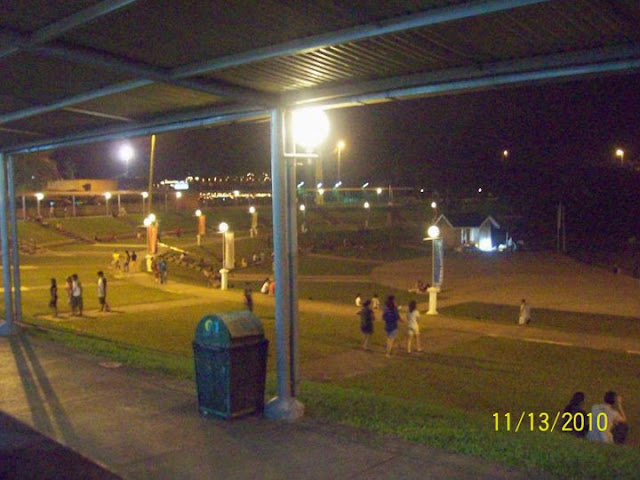 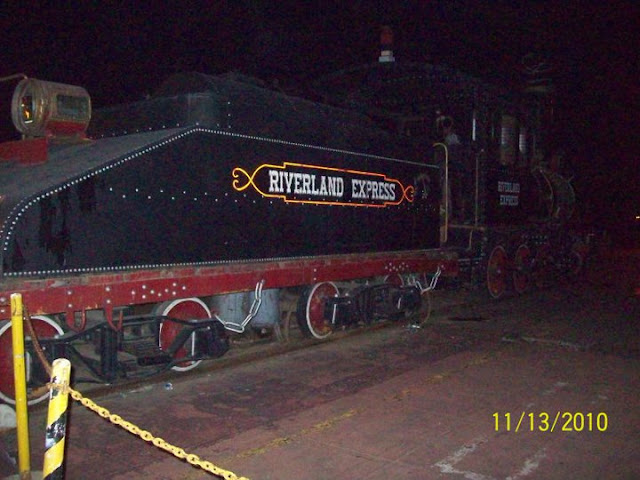 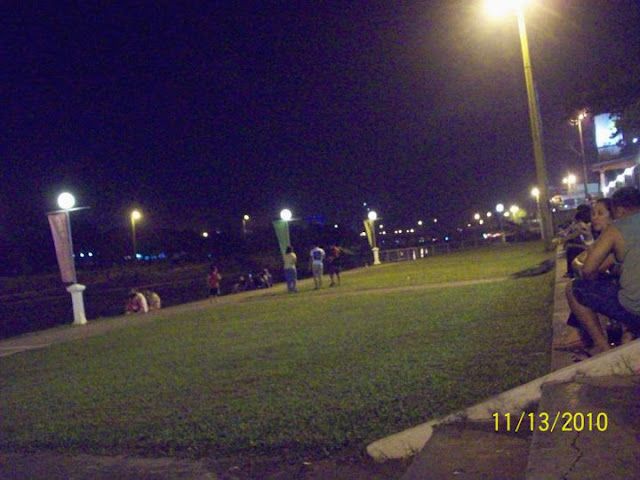 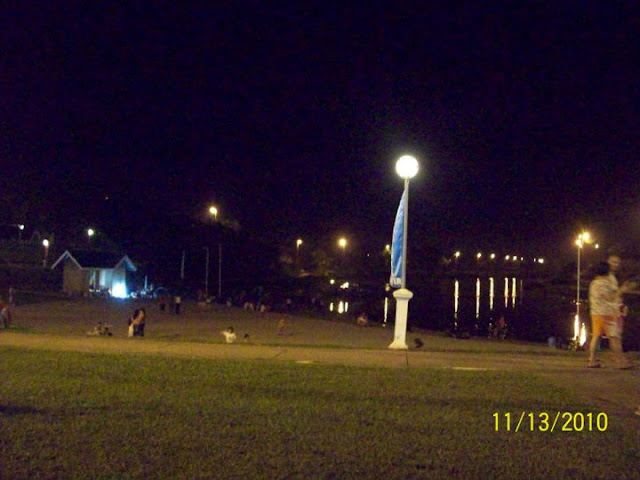 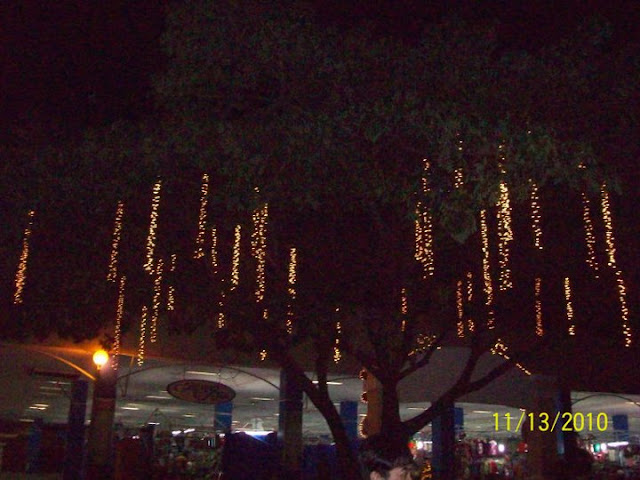 If you’re bringing a car, you need to take a left turn at J.P. Rizal after crossing the bridge.  Then, take the immediate 1st left which  will lead you to a road under the bridge which connects to the Riverpark stretch.  Parking is free along the Riverpark.

Marikina river park is worth visiting and provide a scenic view of the Marikina River. Try mo =)
chinchan