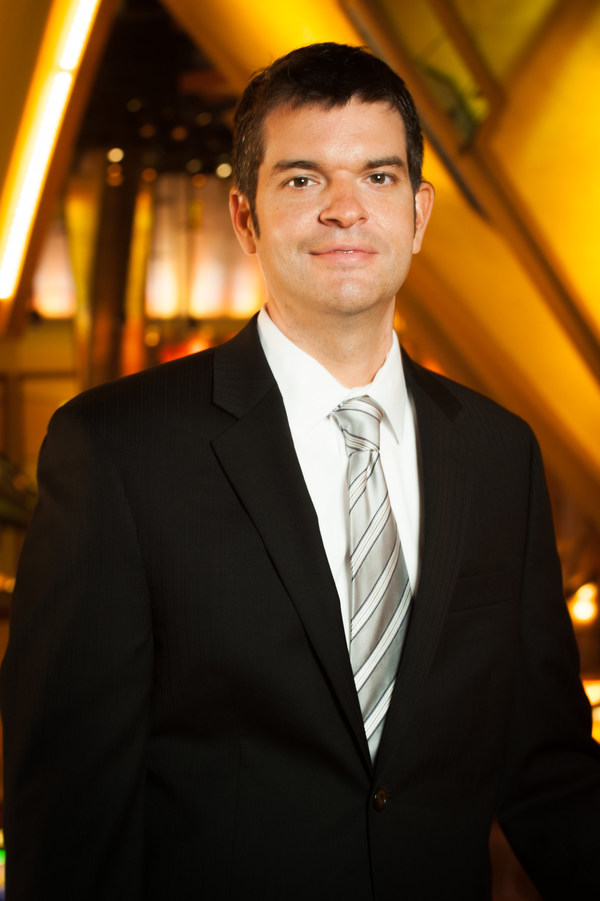 In his role, Soper will represent MGE in Asia as he oversees, coordinates and directs all aspects of MGE’s efforts related to both MGE’s Inspire Korea Project in South Korea and MGE’s joint bid for an integrated resort license in Nagasaki, Japan with Oshidori International.

"Having served the Mohegan Tribe and MGE for many years, we are confident in Bobby’s experience and capabilities to guide our efforts on the ground in Asia," said James Gessner, Jr., Chairman of the Mohegan Tribe. "Bobby’s leadership and presence representing MGE will serve as a catalyst and result in significant progress with both of these important international project commitments."

Since 2017, Soper has held the position of President & CEO of Sun Gaming & Hospitality. Soper served as CEO of MGE from 2015 to 2017. He has held various leadership roles with Mohegan Sun including Senior Vice President and President & CEO spanning 2001 to 2012.

About Mohegan Gaming & Entertainment
Mohegan Gaming & Entertainment (MGE) is a master developer and operator of premier global integrated entertainment resorts, including Mohegan Sun in Uncasville, Connecticut, Inspire in Incheon, South Korea and Niagara, Casinos in Niagara, Canada. MGE is owner, developer, and/or manager of integrated entertainment resorts throughout the United States, including Connecticut, New Jersey, Washington, Pennsylvania, Louisiana, as well as Northern Asia and Niagara Falls, Canada, and coming soon, Las Vegas, Nevada. MGE is owner and operator of Connecticut Sun, a professional basketball team in the WNBA. For more information on MGE and our properties, visit www.mohegangaming.com