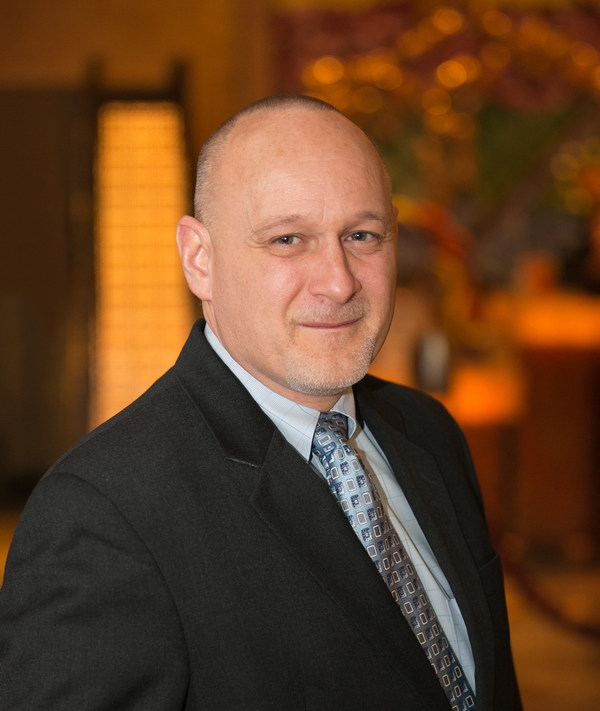 "The entertainment industry has faced challenges this year due to the pandemic, but I am proud of the way our team members have stepped up and set MGE on a path of positive momentum, with strong performance across all properties since our reopenings," said Mario Kontomerkos, Chief Executive Officer (CEO) and President of Mohegan Gaming & Entertainment. "From the beginning, it has been our mission to build the best executive team in the industry, and I believe we are on our way to achieving that status with a veteran like Ray at the helm."

Ray Pineault, COO
After nearly 20 years of service to the Mohegan Tribe as President and General Manager of the brand’s flagship property, Mohegan Sun Connecticut, and most recently as Regional President of MGE, Ray Pineault brings a wealth of legal and business knowledge with him to the role of Chief Operating Officer (COO). In this role, Ray will oversee MGE’s regional presidents to ensure the operational success of each of the nine properties in MGE’s portfolio in the US, Canada and South Korea.

As COO, Ray will ensure that each of MGE’s properties around the world meets or exceeds operational, employee engagement, guest service, cultural, strategic and fiscal plans, while maintaining the highest standards of regulatory compliance. Ray fills the COO position previously held by Michael Silberling who vacated the position in July.