It’s indeed more fun in the Northern Philippines. The Philippine Government will be having an event that is expected to highlight the North Philippines Tourism Expo 2012 which will be happening on November 9 to 11, 2012.

We all know that there are still a large numbers of hidden attractions in the Northern Philippines due to lack of promotions to the area as a tourist destination.

According to a survey conducted by the FDI magazine of London based Financial Times group, the Diosdado Macapagal International Airport named as the “Third Best Airport Freeport zone in the World“. 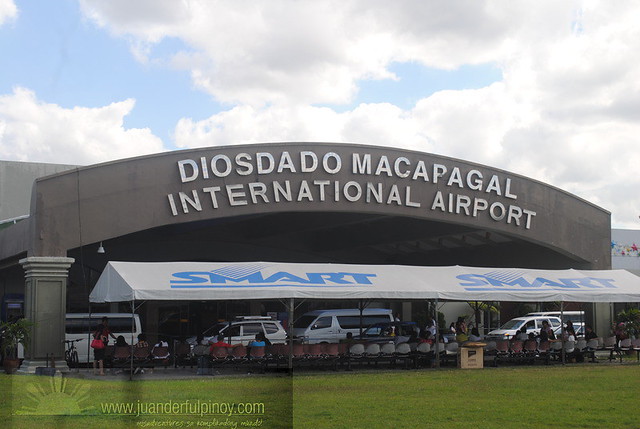 DMIA is also expected a phenomenal increase in terms of passenger volume before the end of the year and it is expected to hit its target which is close to a million passengers.

According to Ronnie P. Tiotuico, DOT Central Luzon Director, “the North Philippines is approaching a  milestone in the Philippine Tourism”.

Happening at the Marquee Mall in Angeles City, Pampanga on Nov. 9-11, the NorthPhil Expo 2012 will be presented by the DOT regional offices — CAR (Cordillera Administrative Region), Region 1 (Ilocos and Pangasinan), Region 2 (Cagayan Valley), and Region 3 (Central Luzon) — with the support of the Association of Tourism Officers of Central Luzon, Central Luzon Tourism Council, and Philippine Exhibits and Themeparks Corp.

The North Philippines Tourism Travel Expo 2012 is a three day consecutive event that will showcase both indoor and outdoor exhibits that features the best and emerging tourism destinations in the Northern Philippines. It also includes other travel related products and services.

Expect a three day of fun and entertainment which also involves cultural and historical presentations, game shows, raffle draws and food festival too.