This is the moment we have been waiting for. Sinulog was definitely a success in January. This month , enjoy and celebrate the love month in Baguio for The Panagbenga festival or known as Baguio Flower Festival . The event will run starting February 1 up until the 18th of March. Expect the grand Street dancing parade on the 25th of February , 26th is the Grand Float Parade . The entire Session Road will bloom from the 27 until March 18.

Meanwhile , below is the 2012 Panagbenga Festival Schedule of Activities. 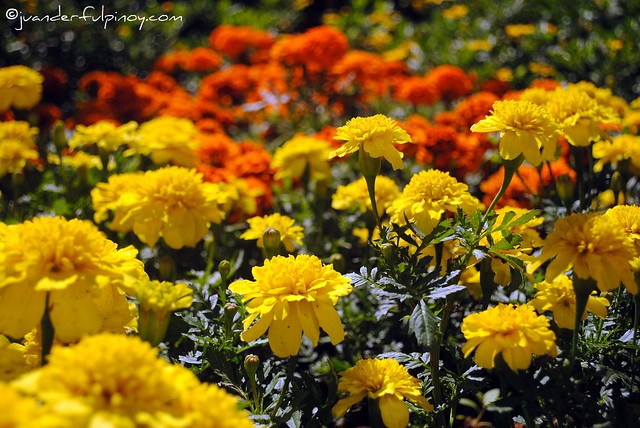 February 12 8:00 am – Let A Thousand Flowers Bloom at  Melvin Jones

The event on the 25th and 26th from 4am to 1pm South Drive Teacher’s Camp gate to the Military Rotonda to the Session Road and Harrison will be closed for the Panagbenga parade , Both grand street and float parade.