I was still a little kid when I first set foot  inside the Quezon  City Memorial Circle, a national park and a shrine which is situated in Quezon City , a former capital of the Philippines from year 1948-1976. 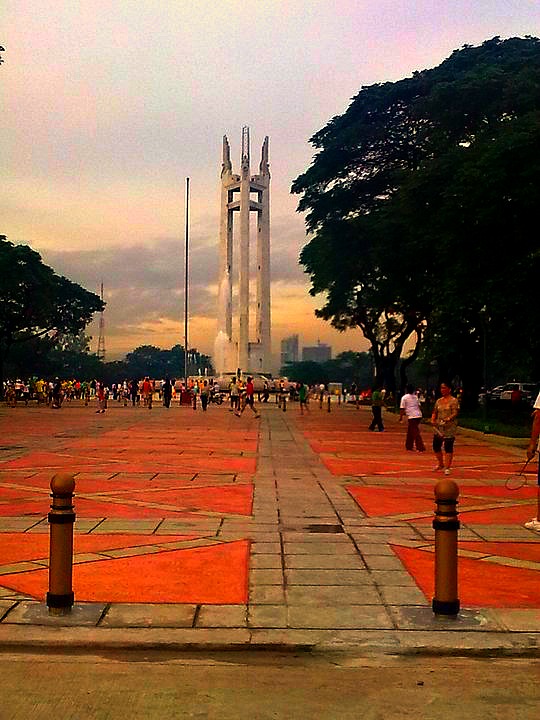 Quezon memorial circle has a mausoleum containing the remains of Former President Manuel L Quezon, who became our second President of the Republic of the Philippines. It is surrounded with so many shops and is a haven for joggers and bikers and a lot of sports and recreation enthusiasts.  There are also numbers of eating places and various establishments within the park. 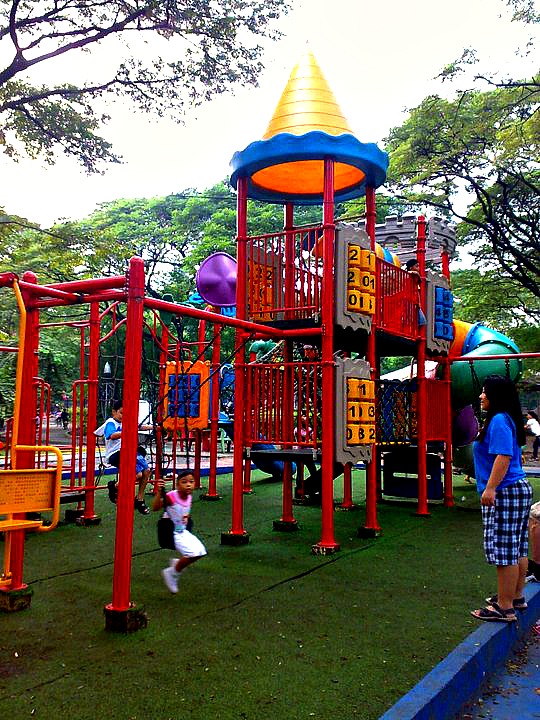 This was my favorite place during my childhood days. My parents used to bring me here . They rent a bike for me. Kakaiba ang ligayang yun sa akin. Now I realized why a normal kid would love to play the whole day and having the hard time sleeping in the afternoon. Ang sarap lang maging bata. Abot langit talaga ang saya ng tulad kung bata everytime I play. 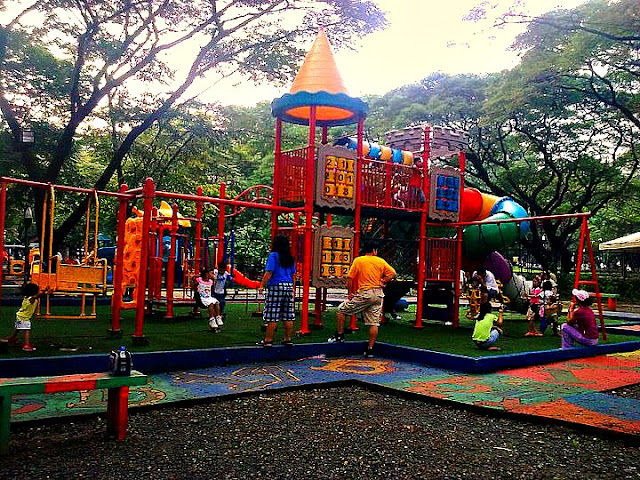 This park was originally built to house the Philippine congress , located around Elloptical road.

The monument consists of three major frameworks which emphasizes the three major geographic divisions of the Philippines. Luzon, Visayas and Mindanao. 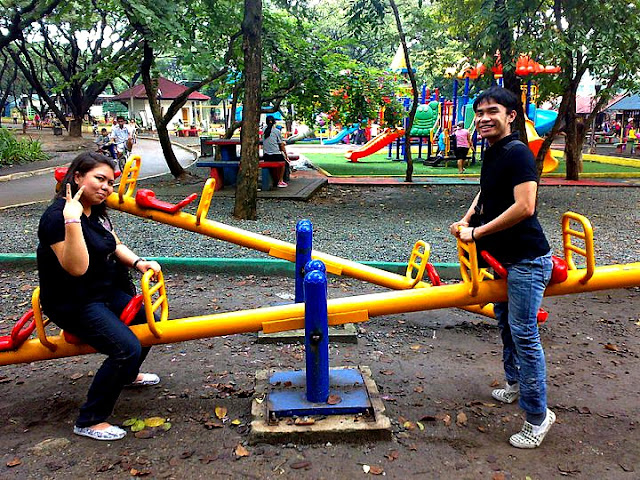 The construction started in 1952. And it was finally completed in year 1978, which is the centennial of President Quezon’s birth. It was then declared national shrine during President Ferdinand Marcos’s term and the national Historical Institute has the full authority over the monument and the Quezon City government administers and manages the park . 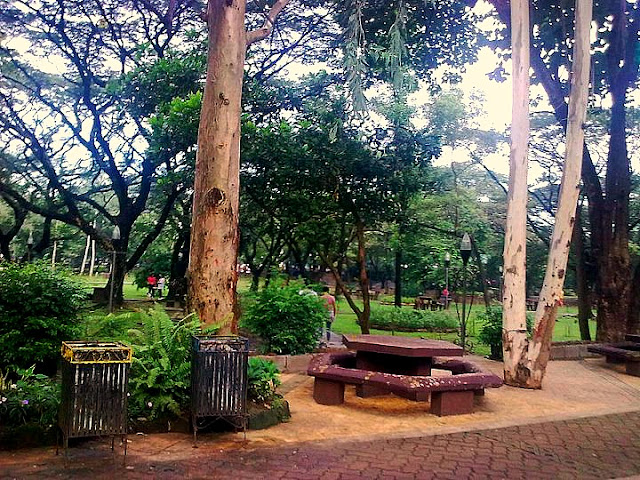 Everything stays the same but I guess there is a huge development at the park. It has now a volleyball and basketball courts . I noticed a wide Picnic grounds , numerous souvenir shops , more  bikes and more kids  including those YOUNG AT HEARTs  .

How to get there? Just ask the cab driver to take you to Quezon Memorial Circle along the Elliptical Road. It’s hard to miss it.