Skip to content
42
SHARES
FacebookTwitter
I dream of a stunning church . I dream of a beautiful coral stone structure. I dream of seeing a church that has an outstanding feature with amazing and delightful stained glass windows.
The Cathedral of San Sebastian in the City of Bacolod was built in 1876 and founded by Bishop Mariano Cuartero. Fray Mauricio Ferrero, became the first parish priest. 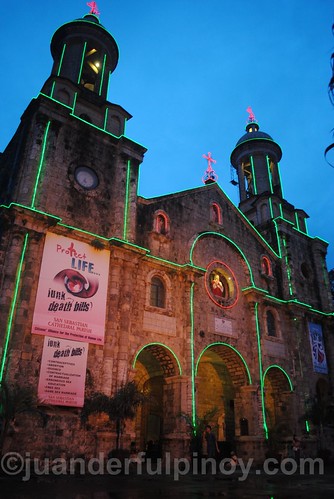 Once you enter the cathedral of San Sebastian you will notice the style of the church . It is composed of three arches. The foundations of this church are coral stones and now wrapped with a thin layered cement. Outside of the church , there are two huge bells  known as Centennial Belfry which was built by Sugarlandia Lions Club of Bacolod City.The bell towers give you an entirely different look of eastern European style . 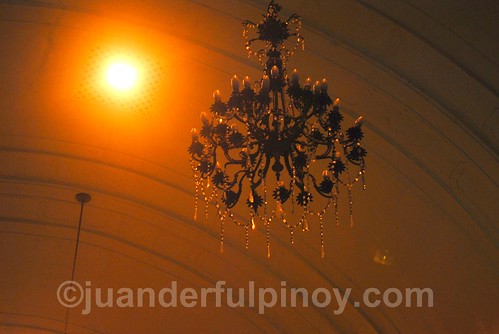 The Cathedral of San Sebastian  is situated in the maintown  fronting Bacolod Public Plaza . The church which was originally a small chapel , declared into a cathedral in 1933.
Beside the church , there is also a convento or typical bahay na bato … 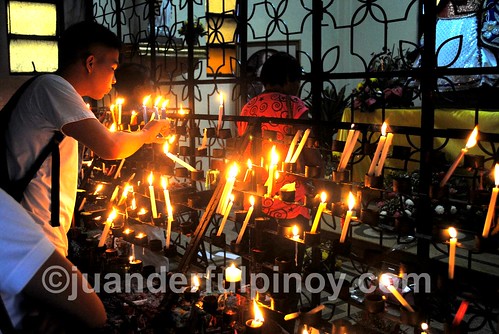