Skip to content
75
SHARES
FacebookTwitter
Lately , It has been a talk of the town for  Filipinos about the suggested ” Batangas” sign over Taal Volcano an imitation of “Hollywood” sign in California.
I think the majority of Filipinos know that the Taal Lake and Volcano is part of Batangas. 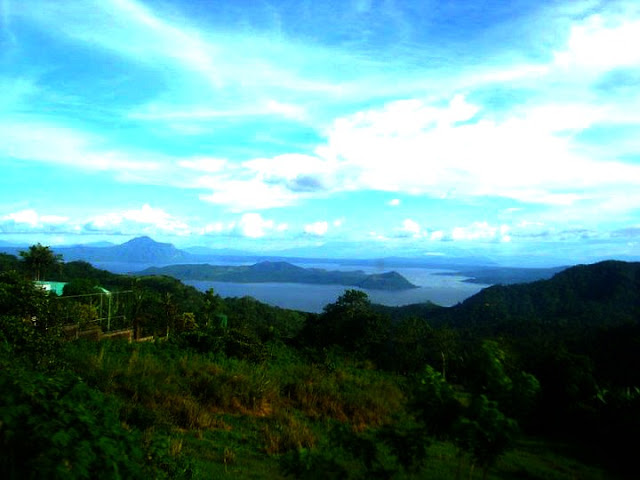 There’s really no question about the creativity of Pinoy .
They say proposals are still currently being reviewed. I was really hoping that the plan of the local government of placing those huge billboards or letters wont push through . I can imagine how beautiful it looks like at night . How attractive it can be for tourists   but can you imagine the disturbances it could bring to the fauna residing at the island?

Credits to the owner

Let us prioritize areas for conservation of faunal species instead. Let’s concentrate our efforts to protect biodiversity. We have numbers of species rarity and richness. So I say no to “Hollywood-Inspired BATANGAS Sign | Taal Volcano”

Is this a joke?

“Stop the greed!”
SAY NO TO BA “TANGA”S idea!
Thank you for all the support! Please still spread the word by liking this FB page

Taal Volcano is situated in the island of Luzon, Philippines . This volcano is near the

middle of Lake Taal and was formed by prehistoric volcanic eruptions . This picturesque views can be seen from Tagaytay Ridge.

The Taal volcano is located in the province of Batangas.

Will this help us promote the province? What do you think?

Join me on my travel journey!  Even better, share you’re Experience with me and the readers of this blog.  Would you like to write for this blog?  I’d love to have you . I am open for guest posting, share and contribute your travel journey with us. Its a good way to get traffic to your site if you have one.
Don’t forget to like us on  facebook.