SEA EXPLORERS WORLD AT THE SKYGARDEN

This summer you may now have the opportunity to explore the wonders of life under the sea. SM City North Edsa  skygarden gives the mall goers to experience and witness the replica of nine most promising sea creatures in the whole world. Make yourself acquainted into the world of sea creatures at the mall . Everyone is invited , take the young and those young at heart as well.

The skygarden showcases the beauty of dolphins , walrus, sea lions, killer whales , emperor penguins , hammer-head sharks, sea turtles, pelicans and the great white shark living in the natural habitat in all areas of the sky garden. 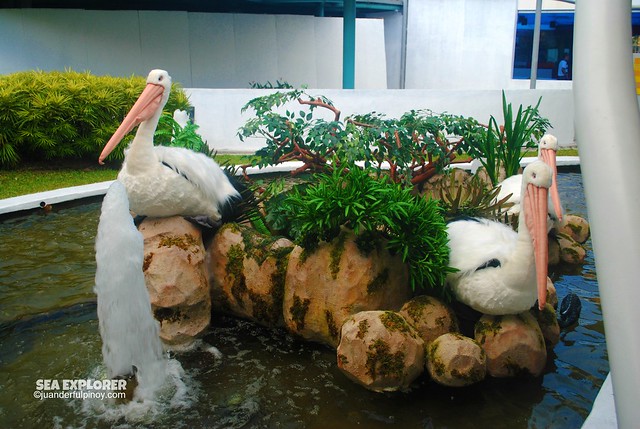 Have you seen a dolphin? You also might be asking why they jump out of the water and then go swimming? Dolphins jump into the air to save energy. They also jump to find an available food above water. Please be aware that a slight noise caused by human activities could be a threat to dolphins. It might kill or confuse them. 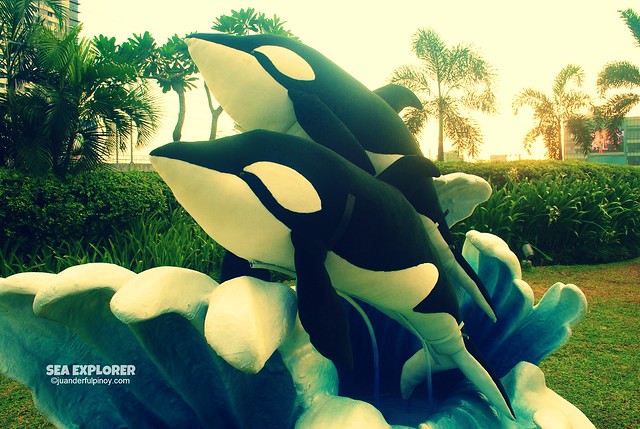 Killer whales on the other hand are very sophisticated and an effective predators. They are the largest dolphin family. They are also known as Orca, named after a mythical character Orcus the punisher, the Roman God of Death and the underworld. 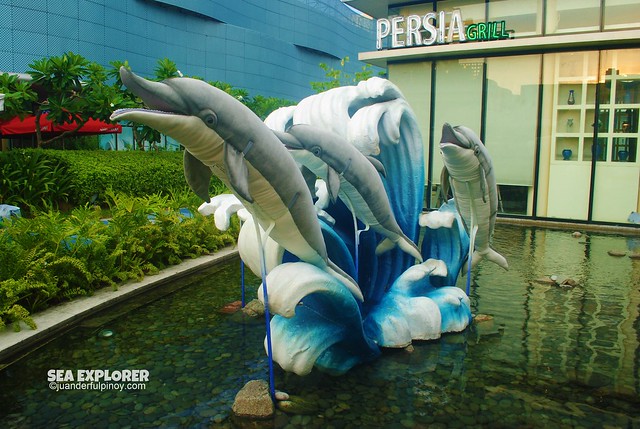 Walruses are the largest pinnipeds in the Arctic and Subarctic areas. Pinnipeds -Pinni means wing or fin and Pedis means foot. They like to live in the shallow water. Walruses can eat 3000 to 6000 clams in one go. Unfortunately, walruses are endangered now because they are hunted for their oil , skin and meat. 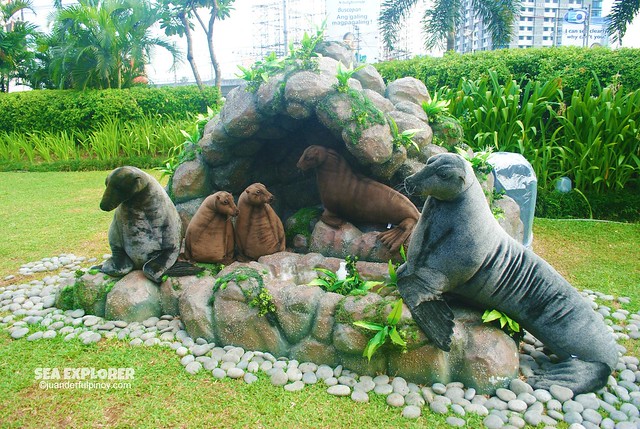 Sea Lions are famous for its tears. sea Lions cry once in a while. They are not sad but their tear ducts are simply removing the salt water from their eyes. They are also known for having a clear sight but they are nearsighted. These creatures are highly intelligent animals. They are really smart . And do you know that they don’t drink water? They get all the water they need from their food. 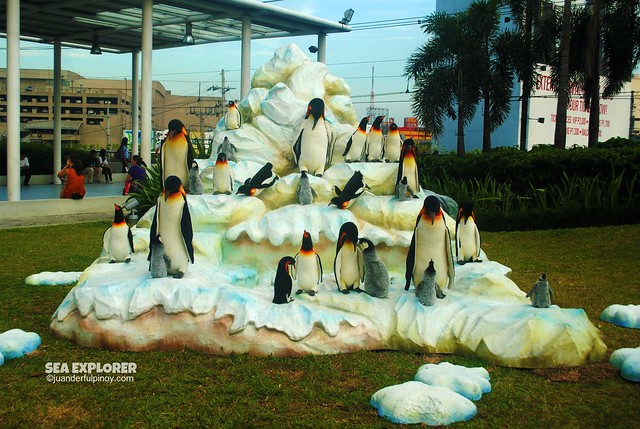 Emperor penguins are the largest among the 17 species of penguins. Emperor penguins rely on vocal calls for them to recognize their parents and mates. They have a remarkable and unique way of hatching an offspring. The female emperor penguins lay just one single egg and leaves it to set off to the sea while male emperor takes over . During the incubation period, the male emperors have to be the babysitter. Their task is to keep the egg warm with the help of the rest of other male penguins.

Hammerhead sharks are considered endangered because they are hunted for its rare byproducts . Their head is also unique because it detects electrical impulses given off by their prey allowing them to find food so easily. And because of their shape, their nostrils and eyes are at each end of the hammer which allows them for a full 360 degree vision. ” Ang taray”.

Don’t be scared with the great white shark. They are not as scary as they seem . Believe me they even try to avoid fighting for food. Not unless there’s only one food left for everybody, and in that case it is going to be a tail fighting contest. They enjoy warm climates but regardless of the temperature they can protect themselves by wrapping into a net like shield created by their veins and arteries which helps them keep a steady flow of blood and warmed muscles. A female shark will only lay 2 eggs in her entire life. 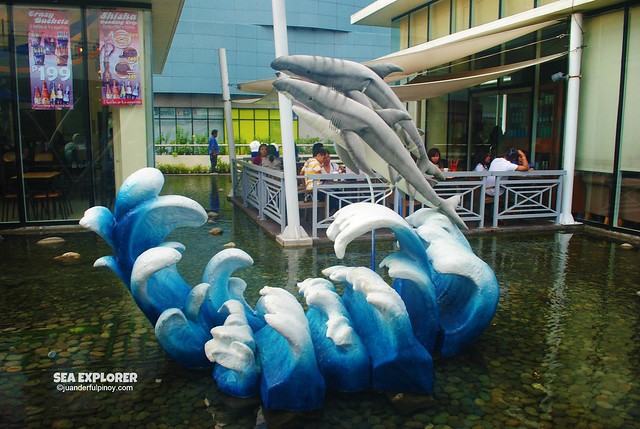 Sea turtle can not retract their heads and legs into their shells . They are like humans because they breathe through their lungs however their high concentration of red blood cells in their blood make their muscles stronger than ours. These creatures are strong swimmers and divers. 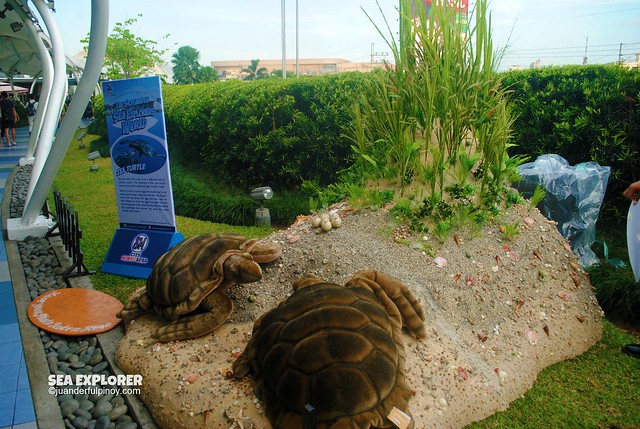 They are not a typical bird and definitely not a plane. It could be a pelican. These creatures have large body and short legs and large webbed feet . They are also an excellent swimmers. They have elongated bills and throat pouches which they can use to catch a fish and rainwater for drinking.
That’s all for now . I hope you guys learned something new with this post. So again make yourself acquainted with these creatures and enjoy the wonder of the see only at the SM City Sky Garden.

Now , parents and kids have more reasons to go malling and enjoy the summer at the skygarden.