NAIA or Ninoy Aquino International Airport Terminal 3 is located close the the main Commercial Business Districts of Manila. I usually take a cab for convenience but it is really possible to get in and out of NAIA Terminal 3 on a tight budget. The bus or mini bus that serves as NAIA shuttle from Taft Avenue in Pasay Rotunda to NAIA Terminal 3 is still operational. I tried it myself two weeks ago when my flight from Cebu to Manila got delayed for 3 hours. I arrived at 1o in the evening I saw people falling in line to the bus bound for Pasay Taft Rotunda where one can ride a train to nearby location of Metro Manila. 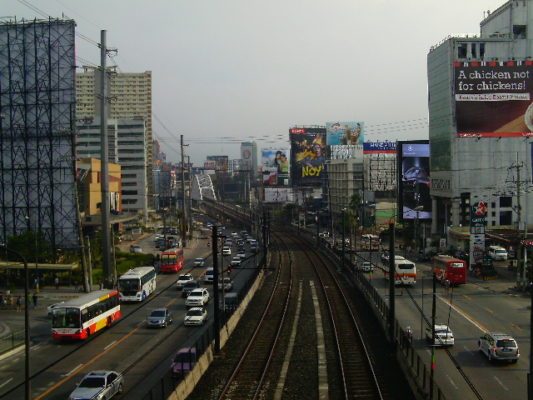 Meanwhile passengers using private cars can use these routes below to reach NAIA Terminal 3:

From North Metro Manila
Take EDSA towards Pasay City. Past the Magallanes interchange, take the left lane of EDSA into the Tramo flyover. Head straight after clearing the flyover, and turn left at the end of the road. Continue down the road; take the first exit out of the Rotunda monument and on to the terminal entrance.

From South Metro Manila
Take the South Luzon Expressway (SLEX) or Skyway towards Manila, and take the Villamor exit ramp. Continue down the road past Terminal 3 and the Resorts World complex and onto the Rotunda monument. Continue around the rotunda and on to the terminal entrance.

From West Manila
Motorists may turn onto MIA Road at the junction of Coastal Road and Roxas Boulevard. Turn left at the intersection with Park-N-Fly and proceed to take the first exit of the rotunda at the end of the road. Continue down the road; take the first exit out of the Rotunda monument and on to the terminal entrance. 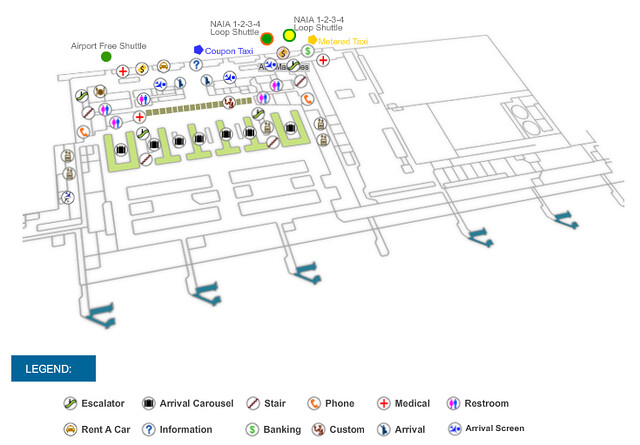 From the EDSA-Taft station.  An airport shuttle terminal is located beside the MRT station near or at the back of SOGO hotel.

For passengers from Taft to Terminal 3: The bus no longer takes airport bound passengers inside NAIA-3 ground. However the shuttle bus stops at designated area on the sidewalk of Circulo Del Mundo Rotunda which is close to the gate of NAIA Terminal 3. The driver announces Terminal 3 and one can see the sculpture monument. It’s just a walking distance to the airport gate and the airport building.

The alternative way to reach NAIA terminal 3 is to take a Nichols bound jeep from EDSA Taft which I also tried too. Just ask the driver to drop off near Circulo del Mundo rotunda( the sculpture monument).

I hope this helps otherwise you’re left with no other option but to take a cab. 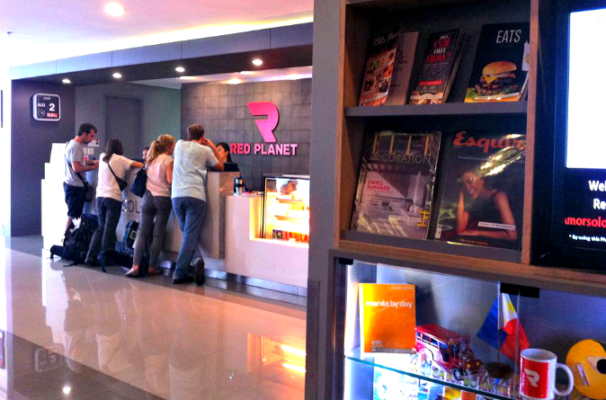 Red Planet Hotel Amorsolo Located in a very convenient area of Manila, the Red Planet Amorsolo is one of the[…] 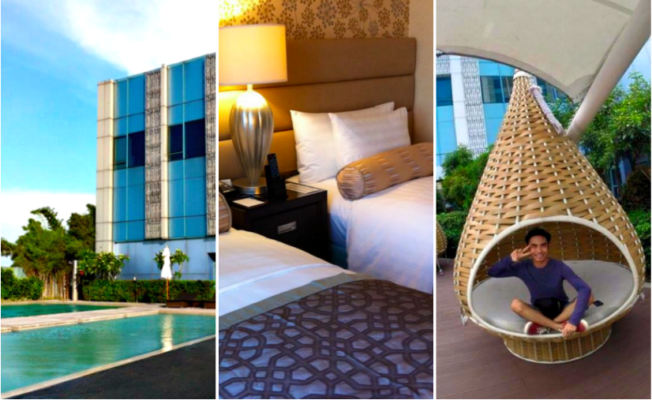 Motorcycle Day Trips From Manila: Cool Places To Go South Of The Metro 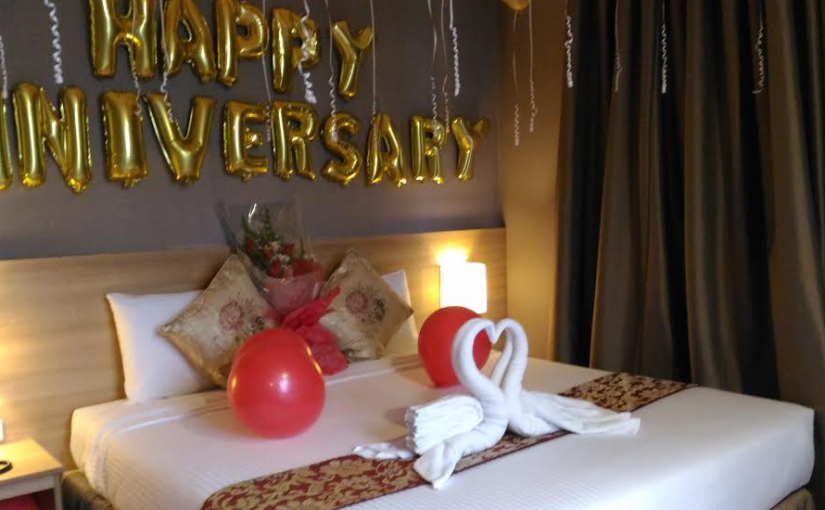 Madison 101 hotel If you have been looking for cheap hotels in Manila, which still offer a high quality service,[…] 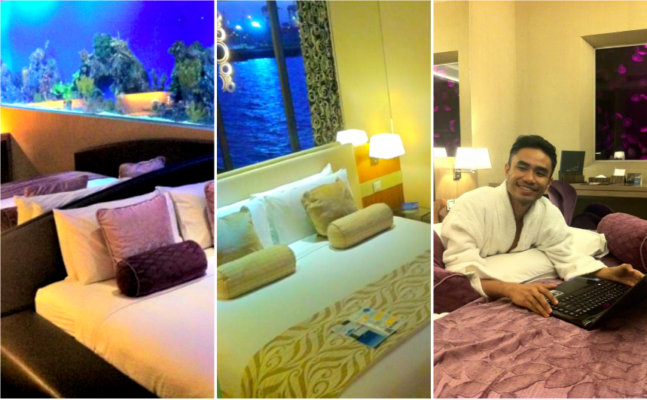 There is probably nothing as calming and soothing that watching fish swim in an aquarium. And wouldn’t it be even[…]