Introduction to the Taal Volcano

The only recorded strombolian eruptions from the Taal volcano took place from 1968-69. The eruptions caused fountaining of lava. Further eruptions took place in 1970, 1976, and 1977. They were phreatic eruptions that occurred on Mt Tabaro.

Facts about the Philippines and its volcanoes

The Philippines is located located in the Pacific Ring of Fire, which makes volcanic eruptions in this region among the deadliest and costliest in the world. Historically, 13% volcanoes in the region have caused fatalities in the area, while 22% have been the reason for widespread economic damage.

The Philippines is a highly vulnerable volcanic area mainly due to its position in the tectonic setting. The island is positioned on top of several small plates amidst two major tectonic plates that are divided by massive faults. Most volcanoes are located in between the Eurasian and the Philippines plates.

Volcanic activity in the Philippines is often antedated by major tsunamis. While this may not always be the case, the Philippines has always been a hotbed of large seismic activity over a small area. This is primarily due to the unstable location of the country. The group of islands is also susceptible to heavy rains, which causes mudflows or Lahars in the region.

On the morning of 30th January 1911, people in Manila woke up to what was one of the deadliest volcanoes recorded in the history of the Philippines. The volcano was a result of a phreatic eruption occurring in the mountain, causing fragments and rock particles to shoot out. Volcano Island was completely destroyed, with 1335 people reported dead and 199 injured. The 1911 eruption also caused the creation of a lake measuring 2 kilometers (1.24 miles) in diameter. Ash from the volcano had spread over a 2,000 square kilometer radius (770 square miles). Alongside this, the volcano had resulted in shockwaves, acid rain, and the sinking of land, as Volcano Island and the southern shore of Taal Lake reportedly plummeted three to ten feet. The destructive effects of the volcano went through Manila and reached the west shore of Taal Lake. 702 cattle were killed and over 500 houses were also destroyed in the 1911 eruption.

Emissions from the volcano reportedly went 55,000 feet (9 miles) in the air, resulting in volcanic ash reaching Alabang, which is situated 45 km (27.96 miles) away. Over 8,000 residents evacuated their homes, with plans underway to remove 200,000 more. Officials closed down the Manila metro and the international airport of the Philippines. However, livestock remains a major concern of people affected by volcanoes. Maralit, a highly affected region neighboring the Taal Lake has deployed troops and police to stop residents from returning to save their animals and property.

While the Taal volcano is not that big, it is undoubtedly dangerous because of its proximity to the people. Over 450,000 people live within a 17 kilometers (10.6 miles) radius to the volcano.

Taal Volcano Update
As of January 14, 2020 both flora and fauna in the volcano are dead. The plants and wildlife in Taal island are already dead following Taal volcano’s release of ash and lava, according to National Disaster Risk Reduction and Management Council.

The Philippines established the Philippines Institute of Volcanology and Seismology (PHILVOLCS) in 1982 to assess and reduce the destruction caused by natural disasters in the country, specifically earthquakes, tsunamis, volcanoes, and other geographical phenomena in the tumultuous inferno. The PHILVOLCS monitors seismic activity in the country, and issues warning for evacuation if necessary. According to the institute, volcanoes in and surrounding the Taal lake have the following precursors:

Many towns surrounding the Taal volcano are favorite tourist spots near Manila that have several hotels, resorts, and amusement parks. The town of Tagaytay is a popular destination for adventure enthusiasts who take boats out to Taal lake and hike up the volcano. Tens of thousands of people rely on the lake and its surrounding areas for their livelihood that includes fishing and agriculture.

The eruption of the volcano and it’s after-effects is surely a cause of grave concern for the citizens of the affected regions. The lava erupting from the volcano is more dangerous now, with the liquid poised to create a “lava fountain” that could easily find its way into nearby towns. The aftermath of the volcano has also created ash that mixed with rain, which created a heavy sludge causing roofs to collapse.

Taal volcano is counted among the smallest, yet the most active volcanoes in the world. Its location in the Pacific Ring of Fire makes it prone to seismic activity. While the region reported minor turbulence over the years, PHIVOLCS states that volcanic activity of this magnitude was sudden and unprecedented. 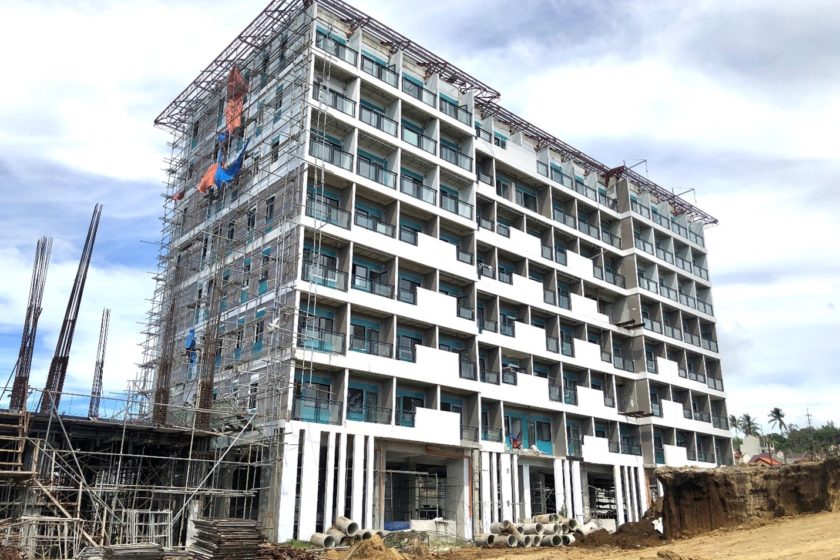 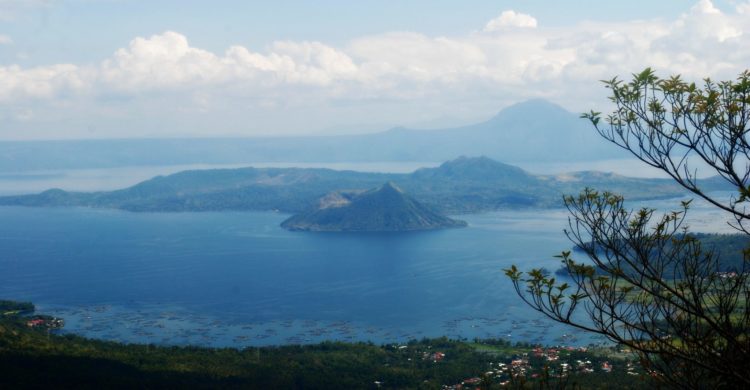 FEATURED DESTINATION: 6 Reasons Why Tagaytay is the Place to Be

Tagaytay is still the go-to place for people who want a quick escape from Manila. Here are the reasons why.[…]

MY JOURNEY TO THE CHAPEL ON THE HILL

Don Bosco Batulao – Chapel on the Hill   Of all the churches I have ever visited, the one in[…] 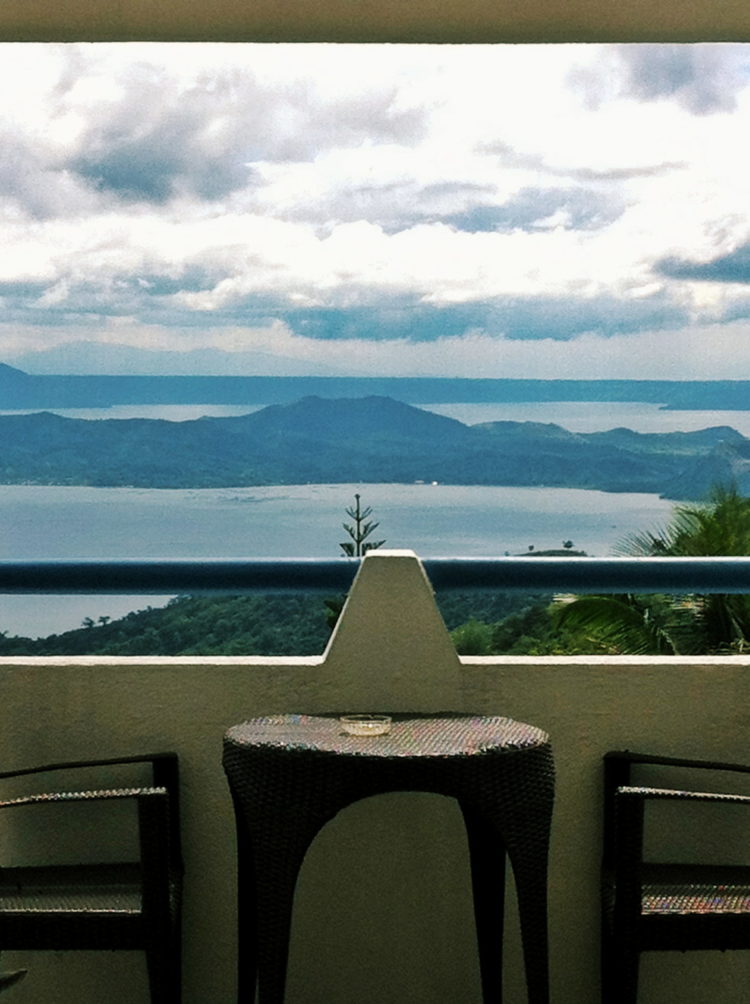