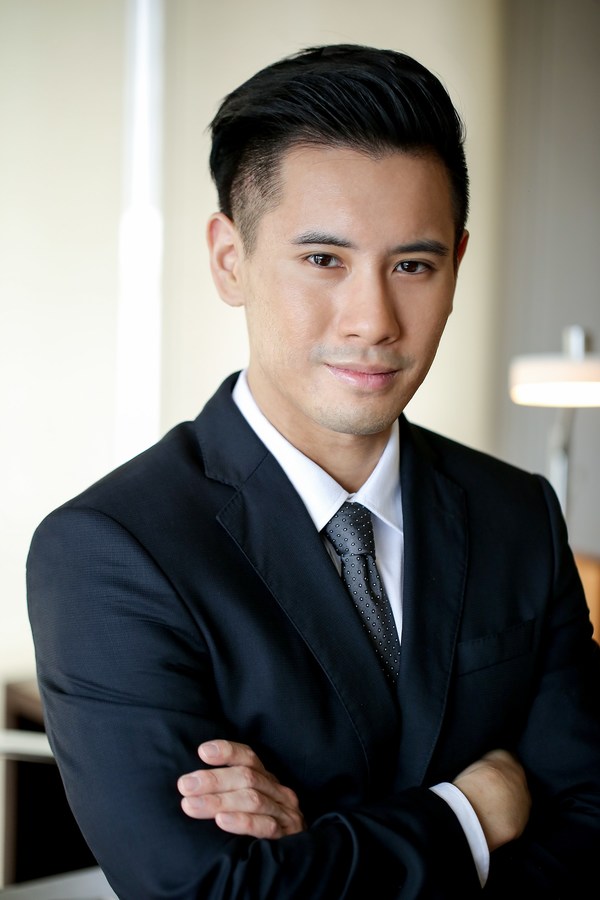 PHOENIX, March 25, 2021 /PRNewswire/ — Tanduay furthers its expansion in the U.S. by signing a partnership with Hensley Beverage Company, a top Arizona beverage wholesaler known for distributing a diverse range of alcoholic and non-alcoholic beverages.

Trained in Silicon Valley, Lucio Tan III, President and COO of Tanduay, continues to lead the expansion of the company’s distribution channels in the United States with the recent partnership with Arizona’s Hensley Beverage Company.

Chad Marston, Chief Sales Officer, Hensley Beverage Company, said that they expect the Philippine-made rum to have a strong customer following in the state.

"We expect the market to embrace Tanduay Rum as a truly unique offering.  While Tanduay is massive internationally, it is still relatively new to the United States. Rum is a popular spirit in Arizona and Tanduay will help drive category growth," said Marston.

Founded in 1955, Hensley is one of the top beverage distributors in the U.S. It is a multi-generational, family-owned local Arizona company that distributes first-rate beverages.

"Like Tanduay, Hensley Beverage Company has been around for generations. As the world’s top-selling rum, Tanduay offers an array of products created with the highest standards of craftsmanship that has been perfected over the years in our distilleries. Our rums are sourced from the best variety of sugarcane in the Philippines’ Panay islands. We know we are in good company with the Hensley Beverage Company," said Lucio Tan III, President and COO of Tanduay.

"Tanduay is distinctly unique and we are thrilled to introduce the rum to Arizona.  The rums are delicious and are perfect on their own or as part of a cocktail," said Rob Knutsen, Brand Manager, Hensley Beverage Company.

Apart from Arizona, Tanduay is now available in the states of California, Florida, Hawaii, Illinois, Michigan, Minnesota, Nevada, New Jersey, New York, Tennessee, and Wisconsin, and the territory of Guam. It is also available in China, Singapore, the United Arab Emirates, Belgium, the Netherlands, and Luxemburg.

Proudly Philippine-made, Tanduay is the recipient of numerous international awards, including the much-coveted Brand of the Year Award from the Global Advisory Council of the World Branding Forum. China’s G100 International Wine & Spirits Awards; the Ultimate Spirits Challenge; Beverage Testing Institute; and Concours Mondial, among others.