The hottest Pinay bold stars became famous in the 1990s. Who can forget Filipina bold stars such as Rosanna Roces, Ara Mina, and Joyce Jimenez?

Below are the hottest Filipina bold stars in the 90s and where they are now.

Once named as the “Pantasya ng Bayan” when she was still a Filipina bold star, Joyce Jimenez rose to the top of the list of stars with her films “Balahibong Pusa” and “Scorpio Nights 2”. She is now happily married and a doting mom to her kid.

Ana Capri championed her exotic features as one of the most popular Filipina bold stars. She starred in movies “Pila-Balde” and “Hugot”. She still continues with her career as an actress and takes minor roles in teleseryes.

Former bold actress Ina Raymundo rose to fame after her stint in movie “Sabado Nights”. She seemed to have made a comeback in the entertainment industry as she has maintained a great figure despite having five children.

EDL Farmhouse is a premiere farm tourism destination in Tarlac

Travelling has become more and more popular in the last few years for most Filipinos. Many things have become significantly[…] 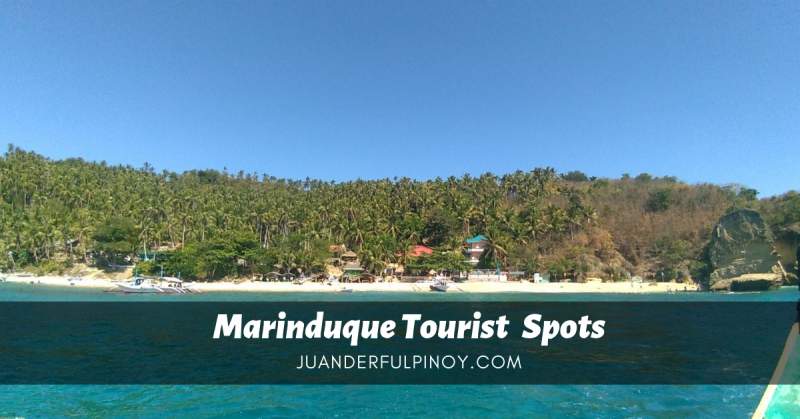 Marinduque Tourist Spots: Attractions that will make you want to visit the heart of the Philippines

If you are not sure where to head off for a memorable vacation, why not try Marinduque? You probably never[…]

Traveling is something that everyone should be doing more often. It is an activity where we get to know ourselves[…]

In consideration of the unfortunate events at the Resorts World Manila earlier today, all Cebu Pacific guests travelling to/from Manila[…] 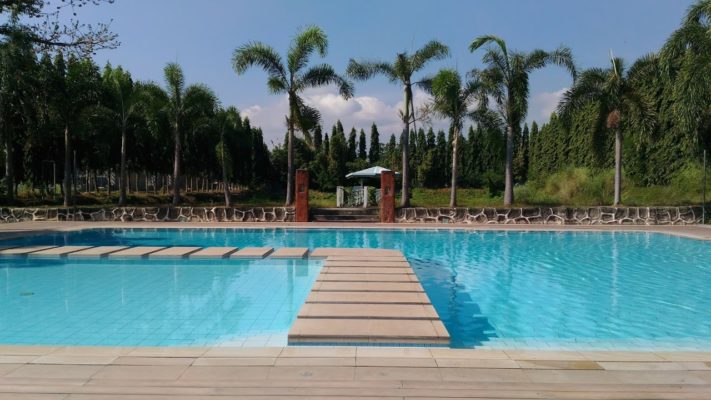 Sunshine Cruz was part of the Cruz ladies who invaded the 90s with her cousins Donna, Sheryl and Geneva. She starred in films “Ekis” and “Ang Kabit ni Mrs. Montero”. She married actor Cesar Montano, but annulled their marriage in 2013 after alleged cheating of Cesar with starlet Krista Miller.

Ara Mina is a household name as a hot star because of her voluptuous figure. She starred in movies “Laro Sa Baga” and “Kalabit”. After she was caught in a scandal with Jomari Yllana that led to the break up of Jomari and his wife Aiko Melendez, her fame became stale. In 2014, she gave birth to a daughter, Amanda Gabrielle Meneses, whose baby daddy is Patrick Meneses – who is also Aiko’s ex-boyfriend.

Glydel Mercado is one of the White Castle girls (girls in red swimsuit while riding a horse) and starred in hot film “Sidhi”. She is now the wife of Tonton Gutierrez and still continue acting taking drama roles.

The hottest Pinay bold stars of the ’90s: Where are they now?

One of the fairest sexy stars in their decade. She started as Abby Viduya and rose to fame as Priscilla Almeda when she starred in 1996 film “Sariwa”. Rumors claimed that Priscilla went to Japan after her career dwindled and performed in nightclubs.

Read the end of the article at https://kami.com.ph/10249-the-hottest-pinay-bold-stars-90s-where.html