76
SHARES
FacebookTwitter
One of the favorite attractions in Ilocos Norte is The Marcos Museum and Mausoleum. This is actually where the preserved corpse of the former president  Ferdinand Marcos lies. He died in Hawaii in year 1989 and brought  to his hometown in Batac, Ilocos Norte. Right now, The Marcoses are still waiting for a state funeral at the Libingan ng Mga Bayani. 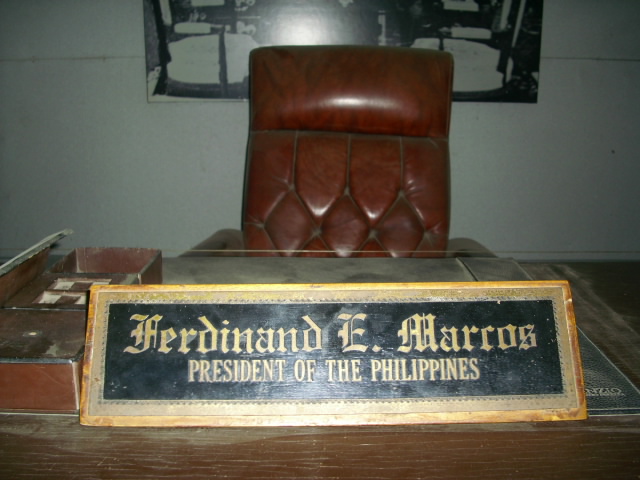 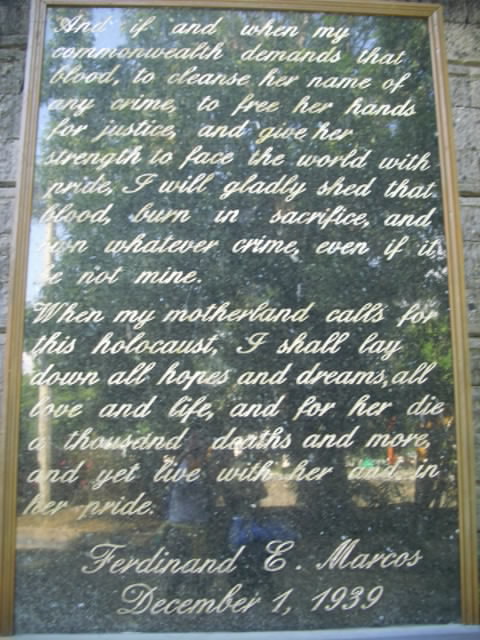 I love the old photographs of the family  as well as old documents and furniture.
And do you know that this town was named Marcos, in memory of the late president’s father, Mariano Marcos-a former Ilocos Norte assembly man.
I knew then how the Marcoses are well loved by the Ilocano people. One important thing that the Filipinos earned from the Marcoses, its the arts and literature . There are national contests , stage plays, stage shows to name a few that’s Cultural Center of the Philippines, Folk Arts theater and the Film Center. These wonderful contributions speak  of their love for arts and culture. Preserving the cultural heritage, in which the Marcoses are imparting to their fellow kababayans. 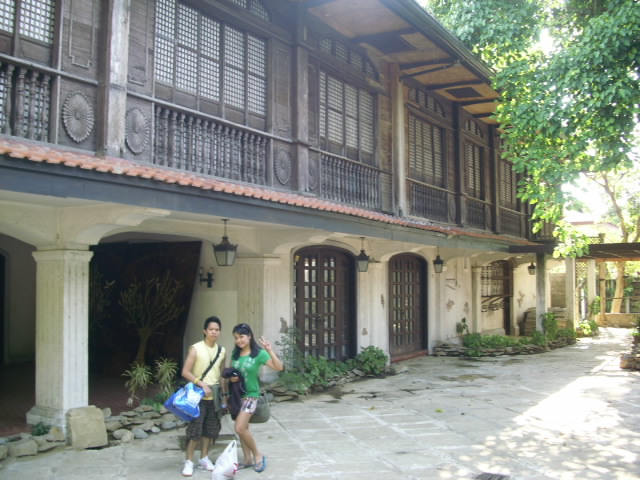 Most of the furniture are totally old but the area still comes alive and glows as it is visited by visitors from all over the country. The museum became a public property . The museum is really amusing . Today, it exhibits Marcos memorabilias including handwritten  letter in exile, pictures and some interesting personal stuff. 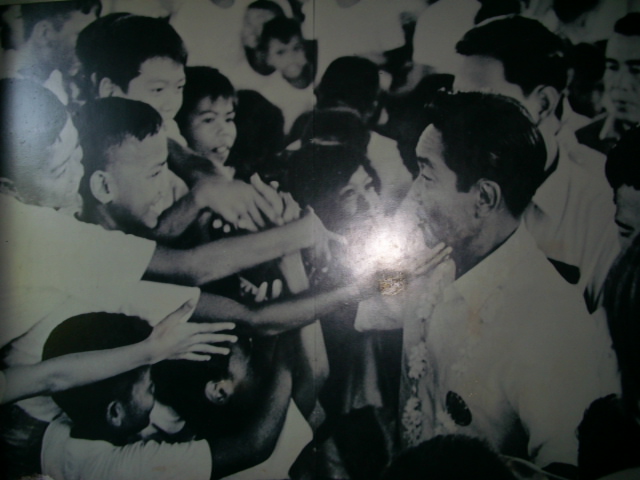 On the other hand, a cube of adobe blocks make up the mausoleum, Marcos body was reported preserved the way it was done  for the remains of other world leaders of Russia and China. You might think that this refrigerated body  was a wax version of the late president  Marcos? What do you think? Was it a real MAKOY?