THE UPRISING OF THE FILIPINO CHINESE

The history of the Philippines can attest the fact that some of the early rulers in the country were of a combination of a Filipino and Chinese ancestry. It was later on when they formed a group and were given special privileges by the Spanish colonial authorities. 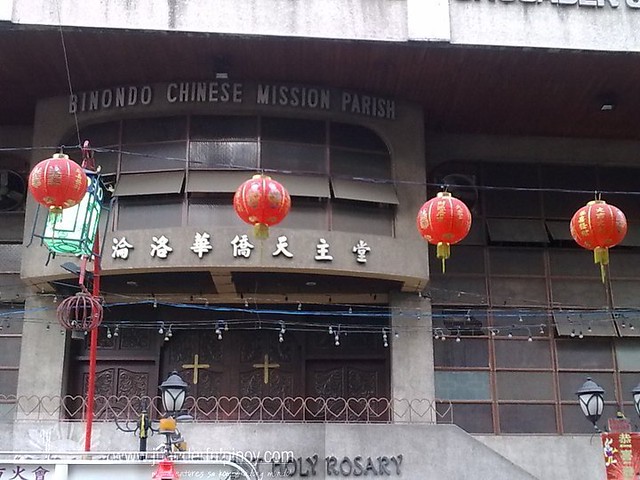 The relationship between the Spanish government and the Chinese people were considered a periodic outbursts of hostility and mutual distrust. The Chinese then provided goods and all services which help the economic life of the country but the Spanish Colonizers resented them and took control of their activities. 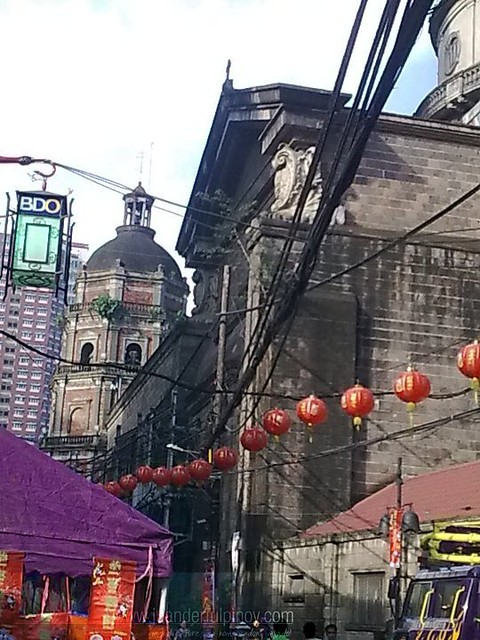 It was on the 3rd of October 1603, the Chinese, on the suspicion that their water was being poisoned by the Spaniards, led by Eng Kang, a christian convert attempted to take over Manila. Quiapo and Dilao (now Paco) have been attacked. The group of Spanish authorities with the help of some Filipinos counter attacked and defeated the Chinese enclave of Parian, recovered Dilao ( now Paco), pursued the Chinese to Cabuyao. Eng Kang later on was hanged. 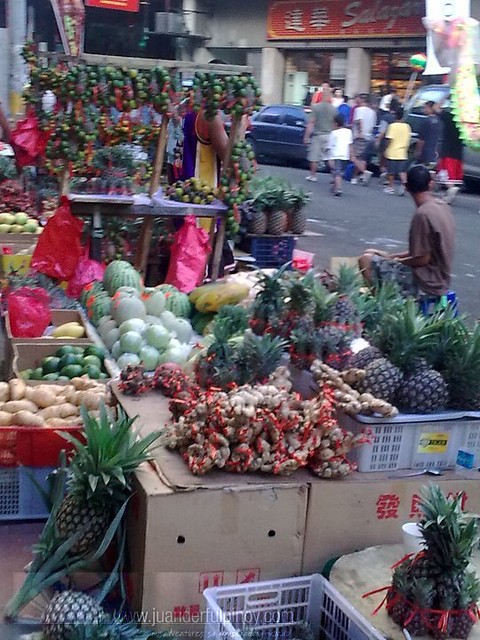 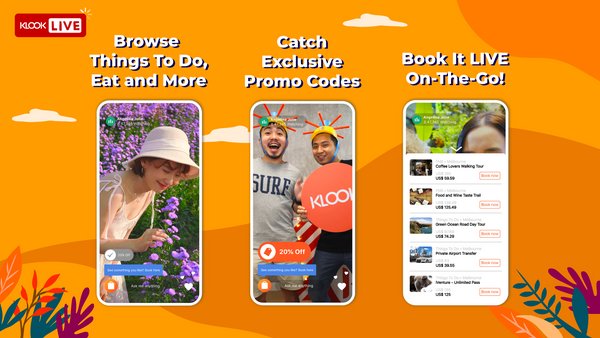 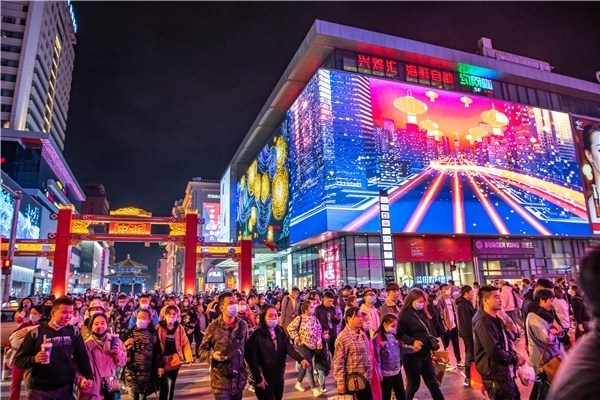 Shenyang Zhongjie, one of the first batch of pilot pedestrian streets in China, is officially opened

MY JOURNEY TO THE CHAPEL ON THE HILL

Don Bosco Batulao – Chapel on the Hill   Of all the churches I have ever visited, the one in[…]