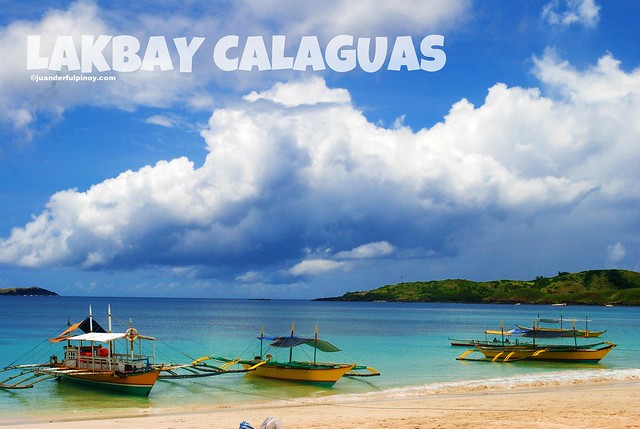 Our boat seemed to be revving up so fast only to find out that we were running at a normal speed. Two weeks ago, I was off to the coast of Daet, Camarines Norte. Calaguas certainly is the next big thing. 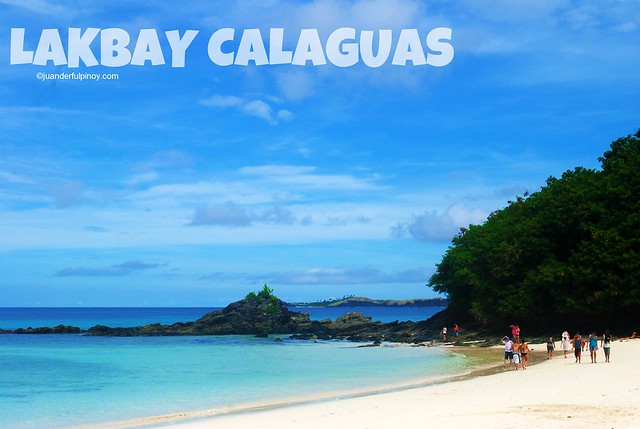 Calaguas Island is a group of Islands in the province of Camarines Norte. It is composed of 17 islands and is accessible from the small town of Vinzons where one outrigger boat departs on a daily basis for an approximately 2 and a half hour trip. 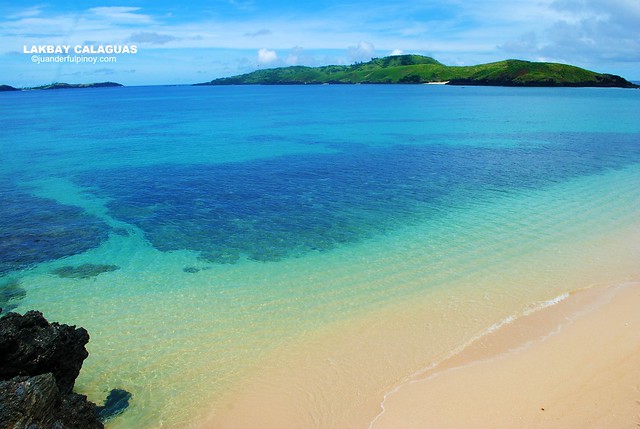 Many believe that Calaguas Island beaches are similar to Boracay twenty years ago which is entirely free from any commercial structures. 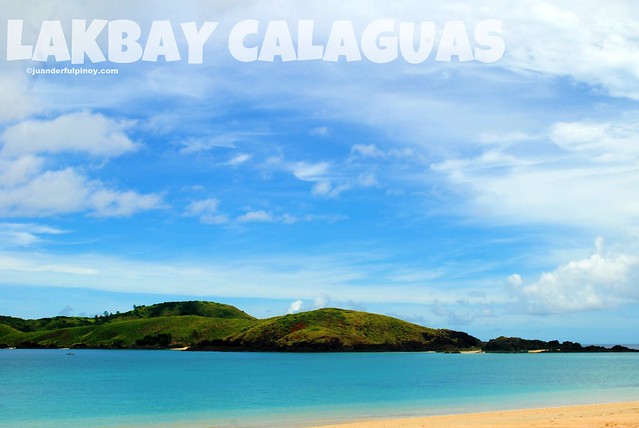 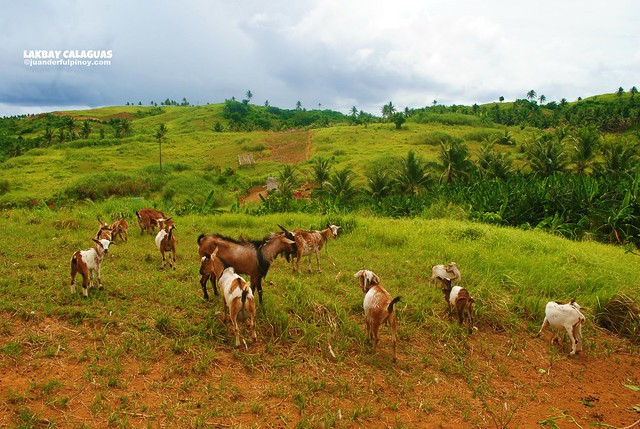 It was exactly eleven in the morning when we arrived at the fishing port of Paracale . I felt the scorching heat and it was blindingly high . “We were good to go ” I then whispered. Our boat were supposed to carry 30 passengers but we were only less than twenty which means all of us could play habulan or human race . “Ang saya saya lang”. 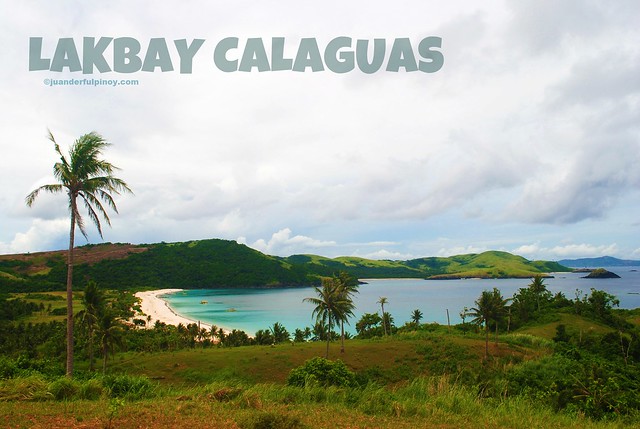 I situated myself near the bow because I was thinking that it was the best angle to shoot the nearby islands. As we got nearer, I  then realized a strong wave can easily hit us. Most of the time a strong wave came out, crashed down on us. So I strongly recommend you bring ziplock for your gadgets , bring underwater cameras too if you want to take photos. I don’t intend to risk my camera again like what I did when we were in Capones Island in Zambales. 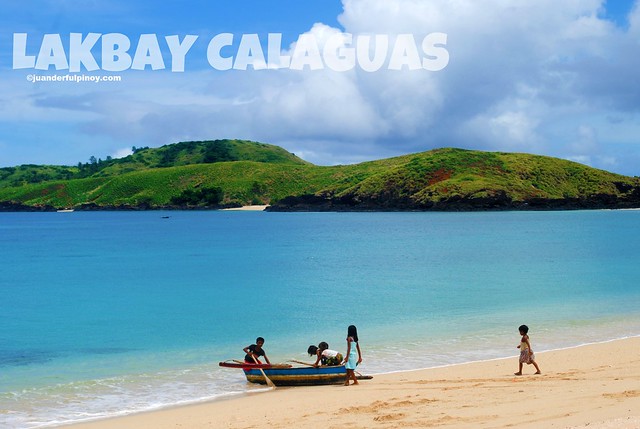 I was half asleep when I saw the wonderful sight before us. It was incredibly beautiful as you can swim on its aquamarine water. It was immaculately powdery white sand under the mid blue sky. I would not be surprised to see campers swimming on site enjoying the clear water. 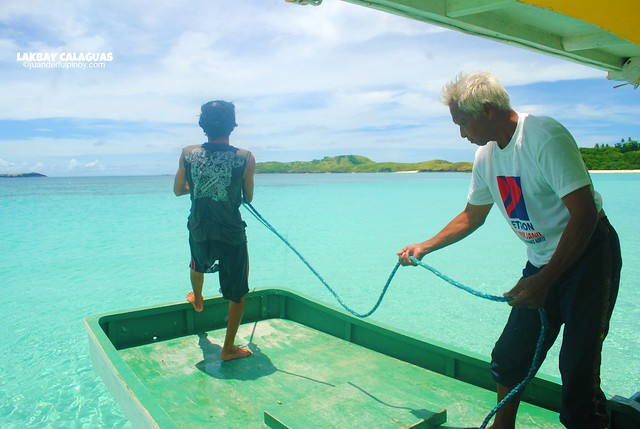 Getting there is easy:

There are travel organizers offering a tour to Calaguas but we decided to organize our own so we can possibly save time and money and at the same time and discover  the rest of Camarines Norte.

If you will be coming from Manila, you can take buses via Superlines in Cubao and Pasay City. Take a trip from Manila to Daet which normally takes 8 hours. Fare is at Php550.

You can also fly via Philippine Airlines, Cebu Pacific and Zest Air. From the city of Naga, there are available vans going to Daet from Naga Van terminal. It usually departs as early as 6 am and the last trip is at 7pm. 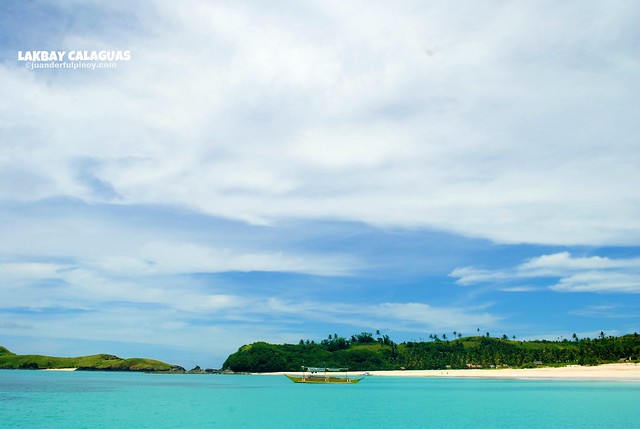 Paracale is a 3rd class municipality of Camarines Norte Provinces has become the gateway to the Islands of Calaguas . From Manila ,take a bus ride to Daet and get off to Talobatib in the town of Labo and ride a bus in less than an hour or you can rent a tricycle that will take you to the town of Paracale which costs Php50 each and head to the fish port.

You can haggle for a price at the port. Rent a boat and ask to take you to Mahabang Buhangin , Calaguas. Boats can be rented for as low as 2000 pesos up to 13000 pesos depending on the number of passengers.

And despite the absence of accommodation , it still becomes a hit and became the benchmark for a small tourism projects. There are public restrooms around , water and some items you may need like extra food and drinking water but I still suggest you bring your own if you simply want to save money. Hammock or tent is recommended. 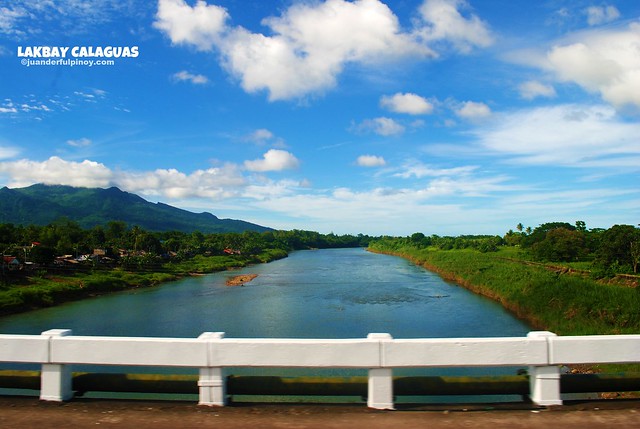 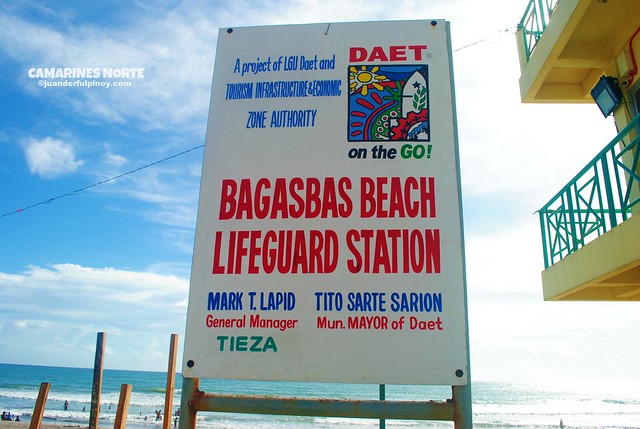 SIDE TRIP| Bagasbas beach and learn the art of Surfing. 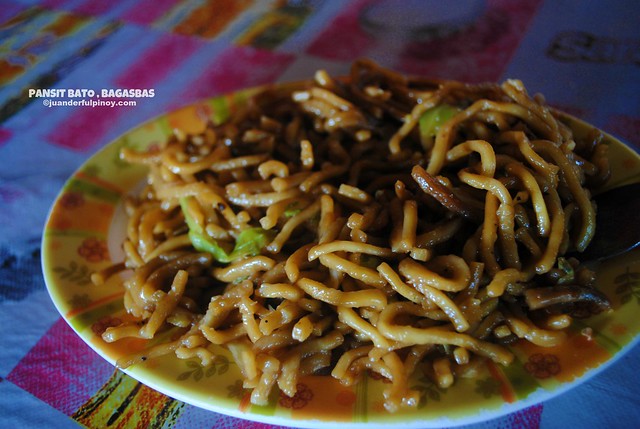 Start your breakfast with delicious Pansit bato at Bagasbas beach. 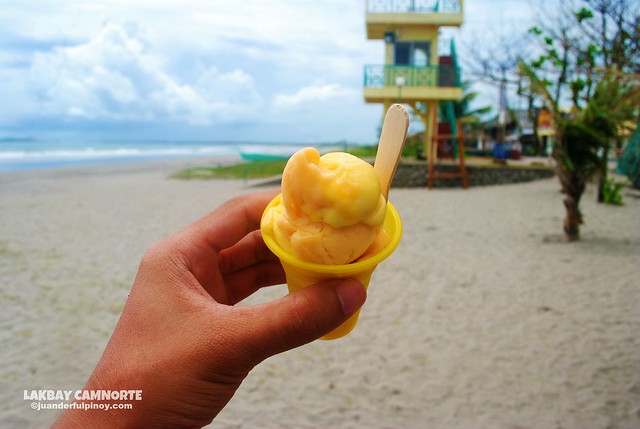 Why am I so inlove with you dirty ice cream? 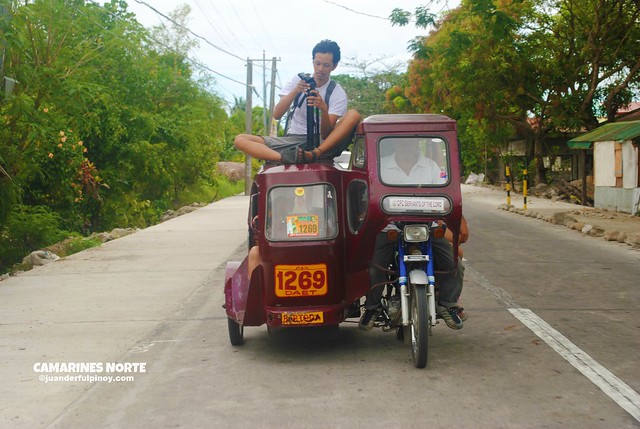 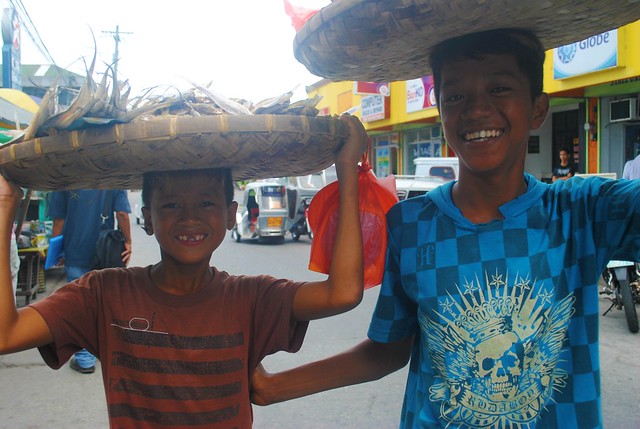 Taken at the busy street in the city of  Daet.

I was at the back of the tricycle when these boys approached me to take them pictures. “Kuya , piktyuran mo naman kami tapos post mo sa Facebook”  . Iba talaga ang power ng Facebook. 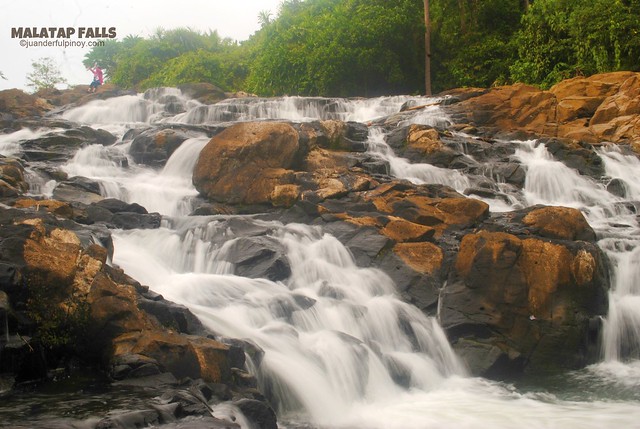 The beautiful and majestic Malatap Falls, in Brgy. Malatap, is located 100 m. from the Maharlika Highway and 150 m. from the barangay hall. 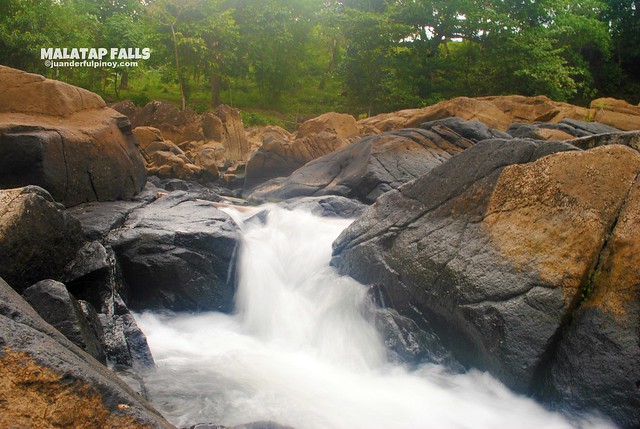 Other beautiful waterfalls in Camarines Norte are Pag-asa Falls, BinuanFalls and Maligaya Falls.

If you have plans to visit Calaguas or if you have questions about boat rentals  you can get in touch with Kuya Allan (09194402646).